As far as legendary compressors go, few stand in myth and mystique like the venerable Fairchild. When it comes to compressor plugins that emulate specific hardware, there aren’t a whole lot of freeware options for a Fairchild or Vari-mu design. But the ones that do exist are pretty damn good. We’ve covered the best free LA2A plugins, so let’s explore the best free Fairchild plugins. 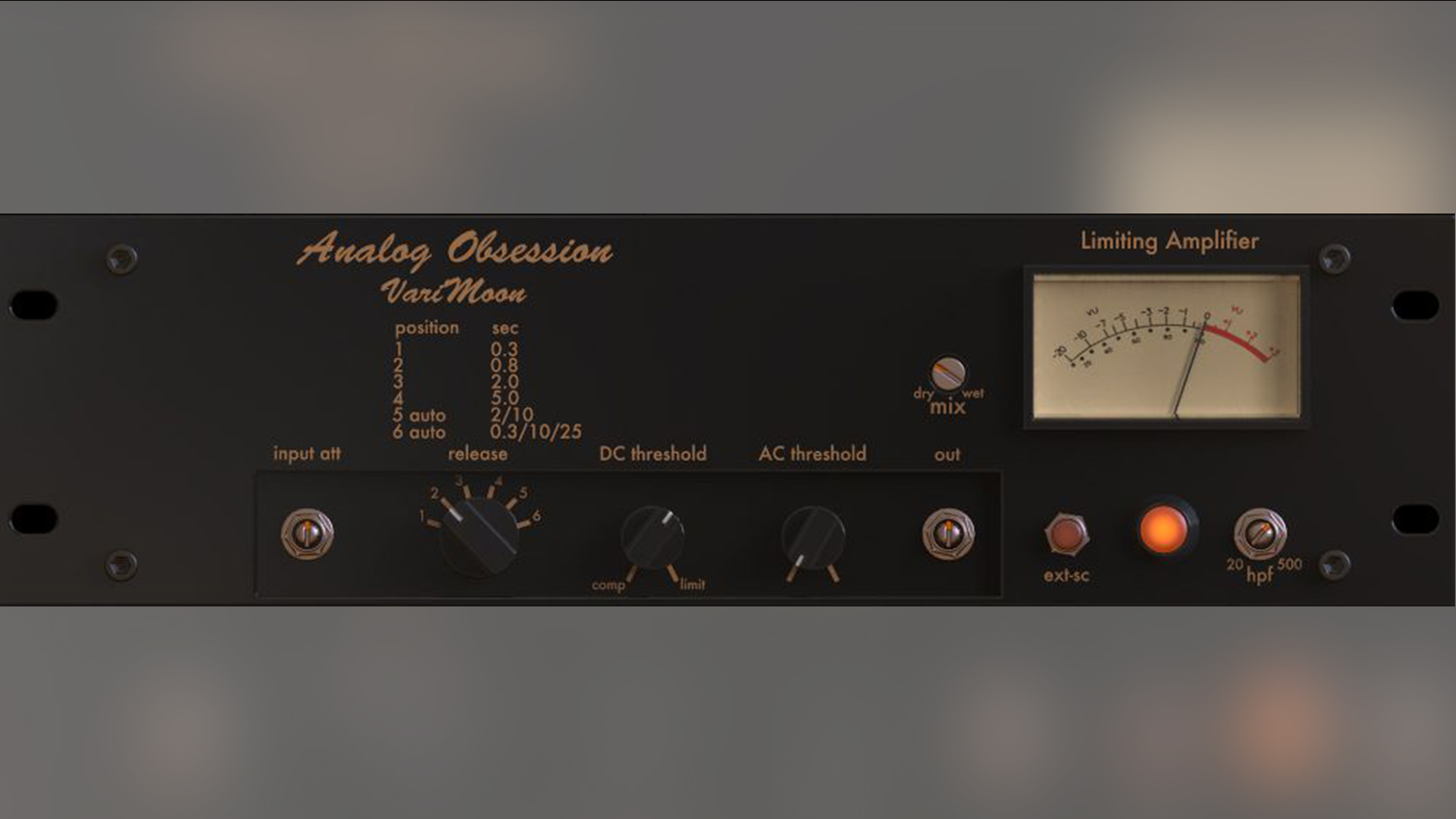 Analog Obsession is renowned for creating some of the best freeware compressors that are designed to emulate the most legendary compressors in history. And you might say they created the best of the free Fairchild plugins. The “circuit” is based on the 660, but the interface is entirely novel. As for the time constants it has a 10ms fixed attack with variable release and two auto modes.

Perhaps the most useful feature is the variable input. The Input Attenuation control lets you swing the input drive from -18 to +18dB so that you can drive it into saturation. It has a 4x oversampling option as well. There is a high-pass filter that offers a range of 20Hz to 500Hz. Threshold operates on a ratio control over the DC threshold as well as an AC threshold that provides a range of 50dB. This means you can achieve clean compression without driving the input. 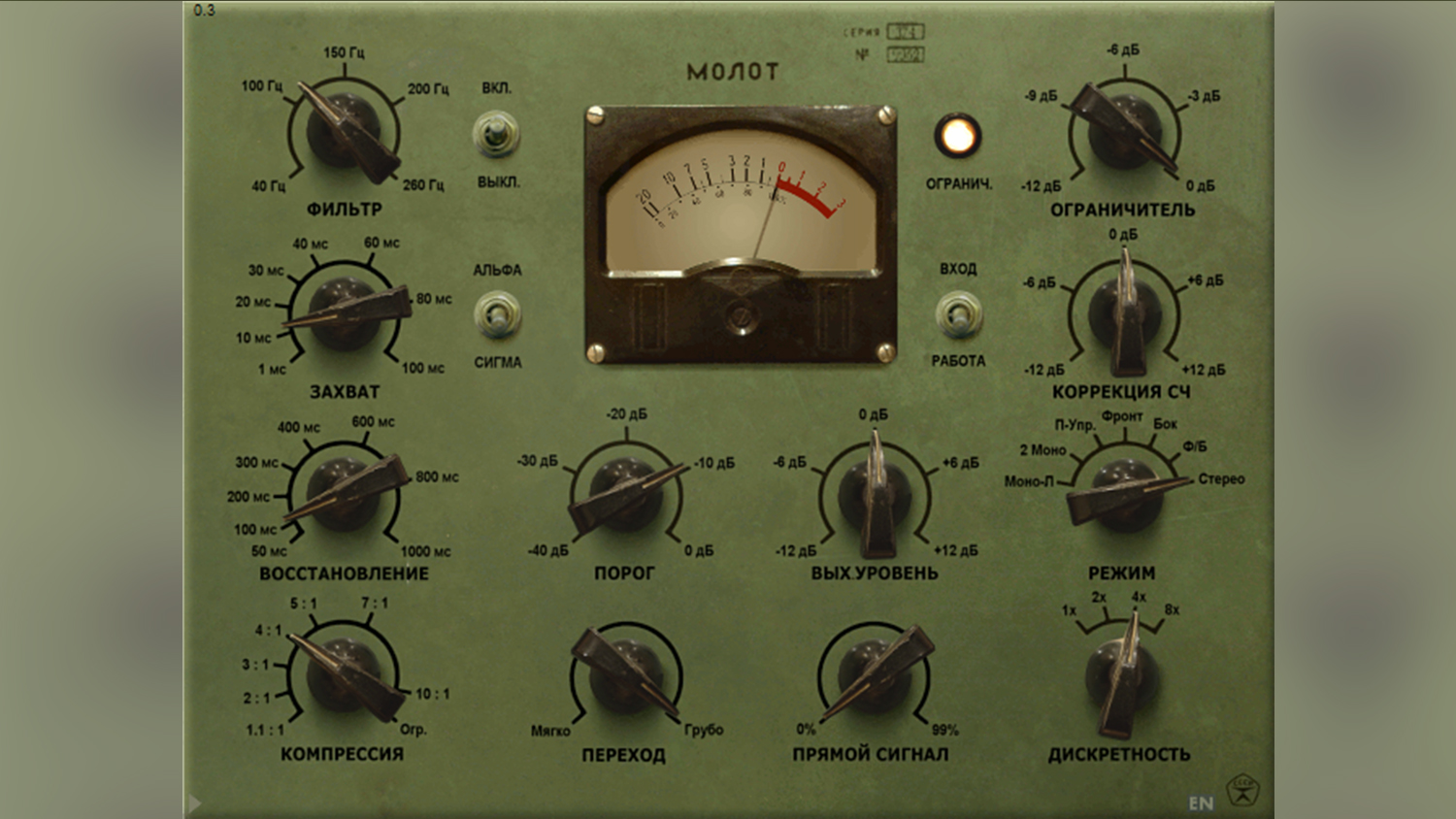 Just like the original, Molot is not designed to be transparent at all, and that’s the point. It is basically designed to provide multiple flavors of color whether it’s through saturation, dynamics, or EQ. The interface is a little complex but that’s mainly because it can do so much. There are eight ratio options, knee, wet/dry mix, up to 8x oversampling, a midrange scoop, seven different stereo mode options, and a limiter.

An input filter lets you high-pass the incoming signal with a range of 40-260Hz. Two attack modes (Alpha and Sigma) alter the reaction after the attack time is met. Alpha is very aggressive and better at taming transients, while Sigma has a much more relaxed response. Molot is also cross-platform. It runs on Windows 64/32-bit and Mac OS 64-bit in VST2 and AU formats. 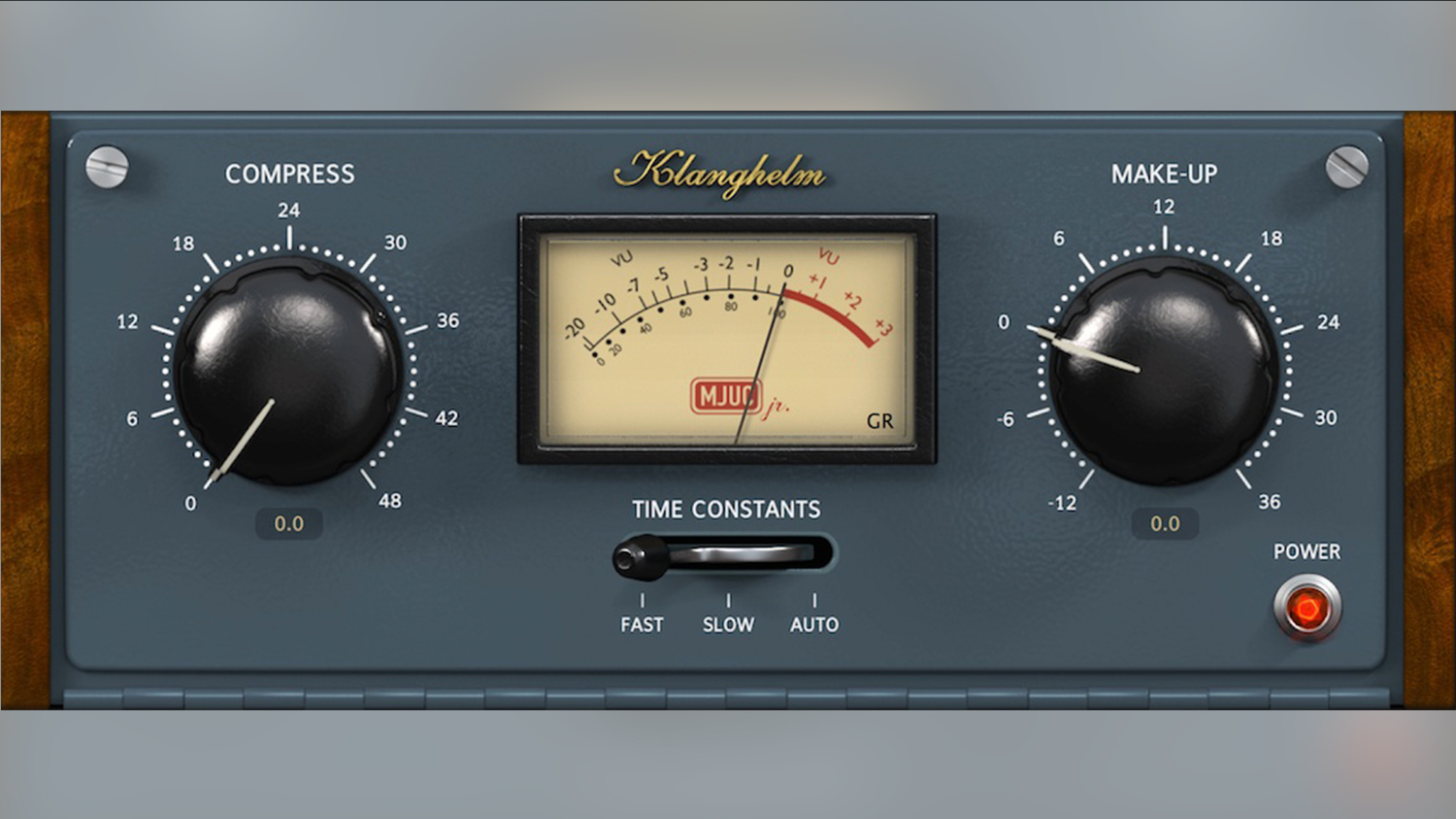 A lot of vari-mu compressors feature intricate GUIs, but that is not the case with the MJUC Jr. Based on the familiar transformer and tube-based compression just three simple controls give you everything you need. These include Compress, Time Constants (with fast, slow, and auto options) and Make-up Gain. The coolest feature might be the Slew Control which alters how the transformers behave and thus lets you introduce saturation. Like all Klanghelm software it is cross-platform for Windows and Mac. It’s available in VST2/3, AAX, and AU formats. 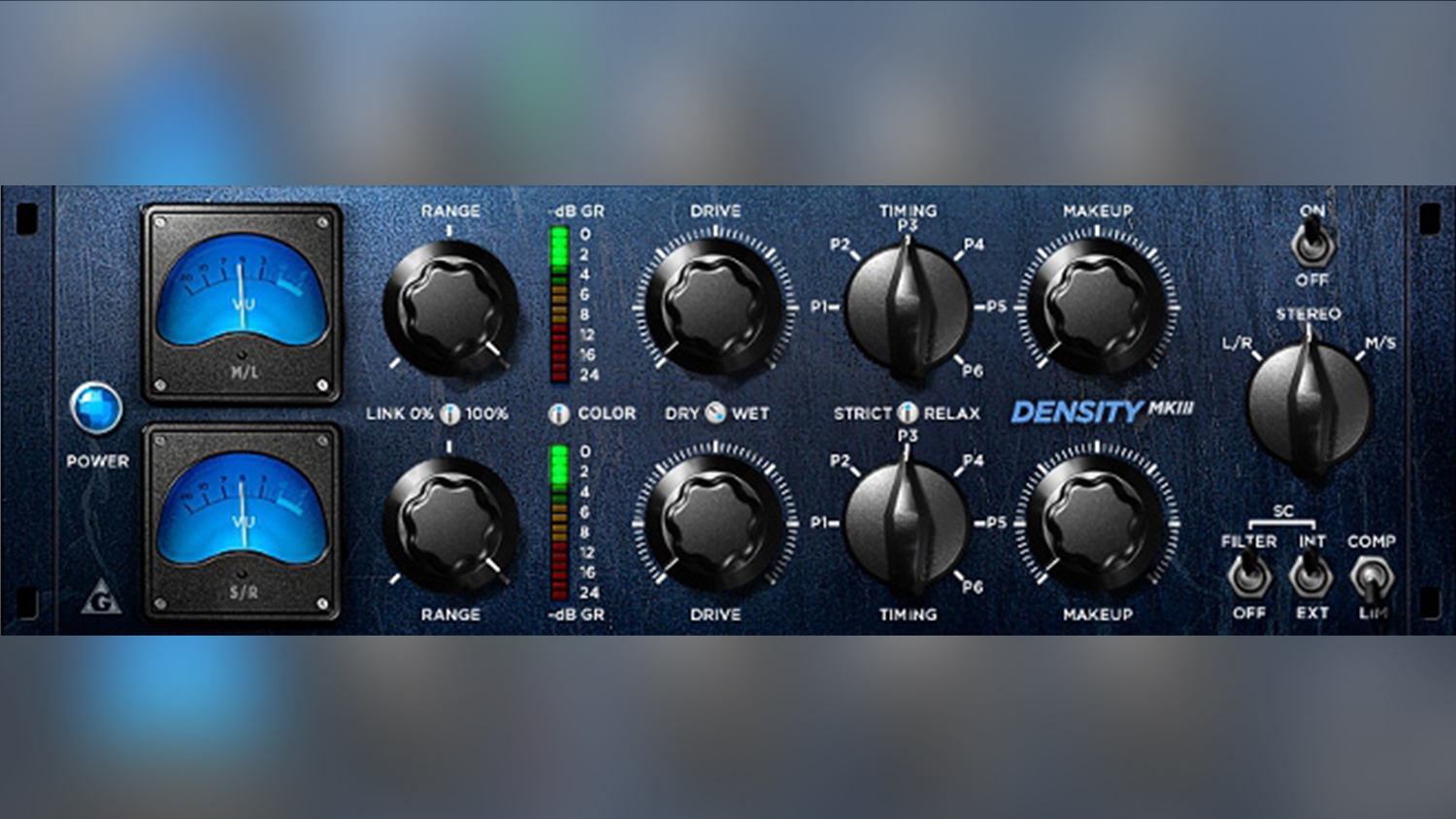 Look at any “free plugins” list and invariably Variety of Sound will have at least one entry. Density is not a direct translation of the classic Vari-Mu topology. But it is similar in concept and layout. It is designed for stereo sources with options to compress the stereo channels, L/R, and M/S. It gives a smooth sound to source material.

The side-chain control lets you set it to operate on the incoming source signal or an external source. Range sets the maximum amount of compression, and six timing modes give you a number of options depending on the nature of the source you are compressing. 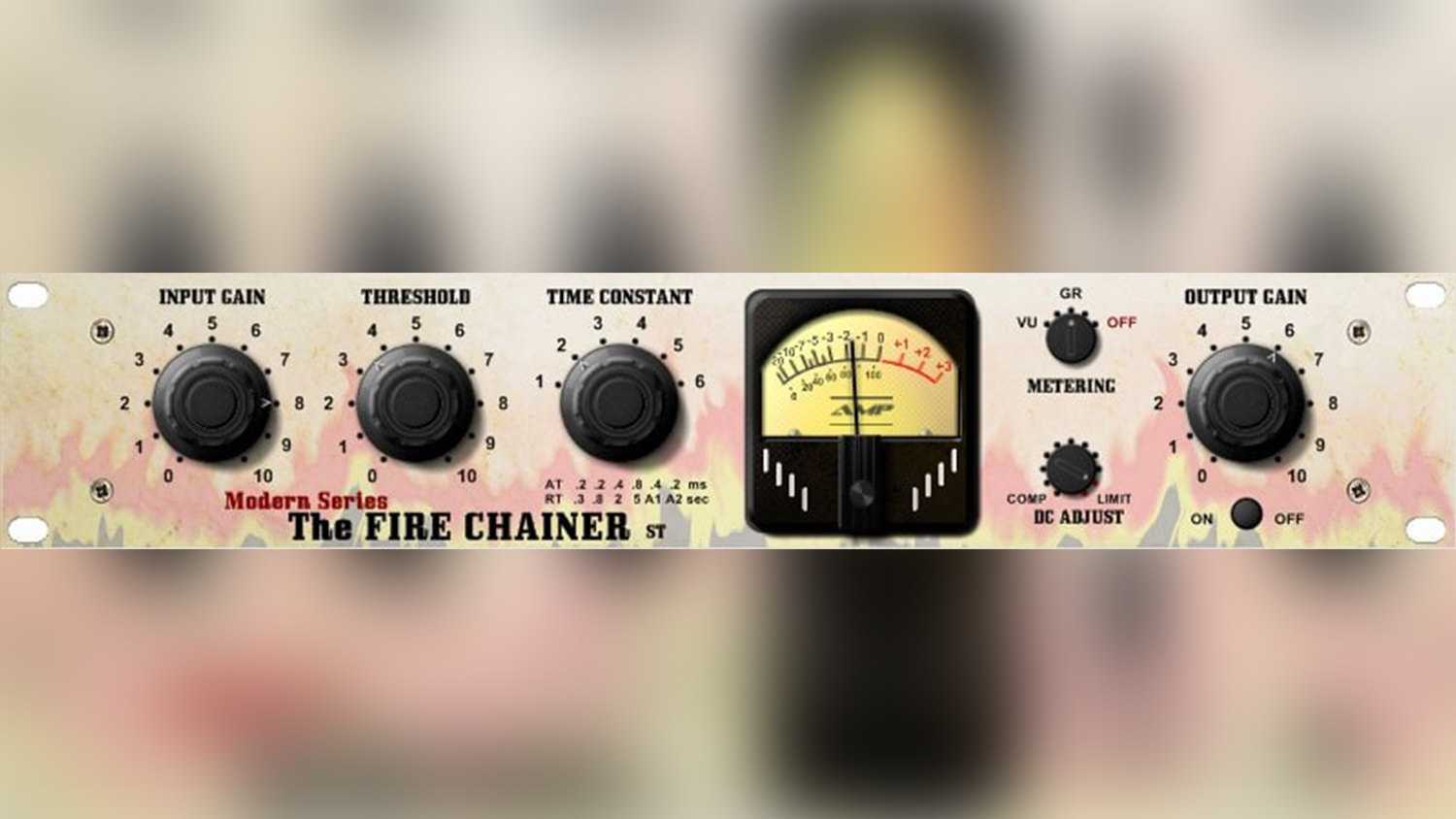 Another based on the 660, Fire Chainer is the original freeware Fairchild emulation. It’s pretty basic, and to be honest a little outdated, but still worth a look. Controls over input and output set the gain staging, Threshold offers 0 to 30dB, and there are 6 time constants to choose from. It can do compression or limiting, and offers ratio settings from 1:1 up to 20:1. It’s only available in 32-bit for Windows. Old-school, but still an option.

Following a new collaborative effort from iZotope and PreSonus, it was announced that PreSonus owners can now access the Neutron Elements plugin for free.

EQ is one of the primary tools in the engineer's arsenal. Whether you need surgical or something else, here are 7 of the best free EQ plugins.

iZotope released a new Vocal Doubler plugin to apply to any individual vocal track within your project. Available for free on the iZotope.com website.

Best free LA2A compressor plugins: Get that classic sound without paying a penny

In the audio world, a few compressors are notorious for their timeless sound -- like the LA2A. Here are some of the best free LA2A plugins.