Digital audio workstations have come a long way since their inception in the 1980s and infancy in the 90s. From the early days that required massive computing power to only be able to process a few tracks all the way to today’s modernized software that is only limited by the sophistication of the computer that is running it, companies continue to innovate.

DAWs and the plug-in formats they support are widely varied. In the past, there were fewer overall types and the applications tended to only work with a handful of them, mainly VST for Windows-based systems and AU for Mac setups. Things are different now, as companies realized that in order to stay competitive their software needed to be as format friendly as possible.

What’s the difference between 64-bit and 32-bit?

This refers to how the processor, operating system, and DAW itself handles computing calculations – it has nothing to do with bit depth as it refers to headroom, such as 16-bit or 24-bit. 64-bit digital audio workstations are able to run 64-bit and 32-bit plug-ins (32-bit by a process called “bridging”), but 32-bit DAWs can only run 32-bit plug-ins.

Originally created by the Steinberg company in the mid 90s, Virtual Studio Technology is the most common plug-in format. Previously only available to Windows users, it is now compatible with Mac and Linux within almost most DAWs and is currently in its third iteration (VST3).

There are a few exceptions to the list of DAWs that support VSTs though. Notably, Pro Tools doesn’t natively support the format, and nor does Apple’s Logic Pro. 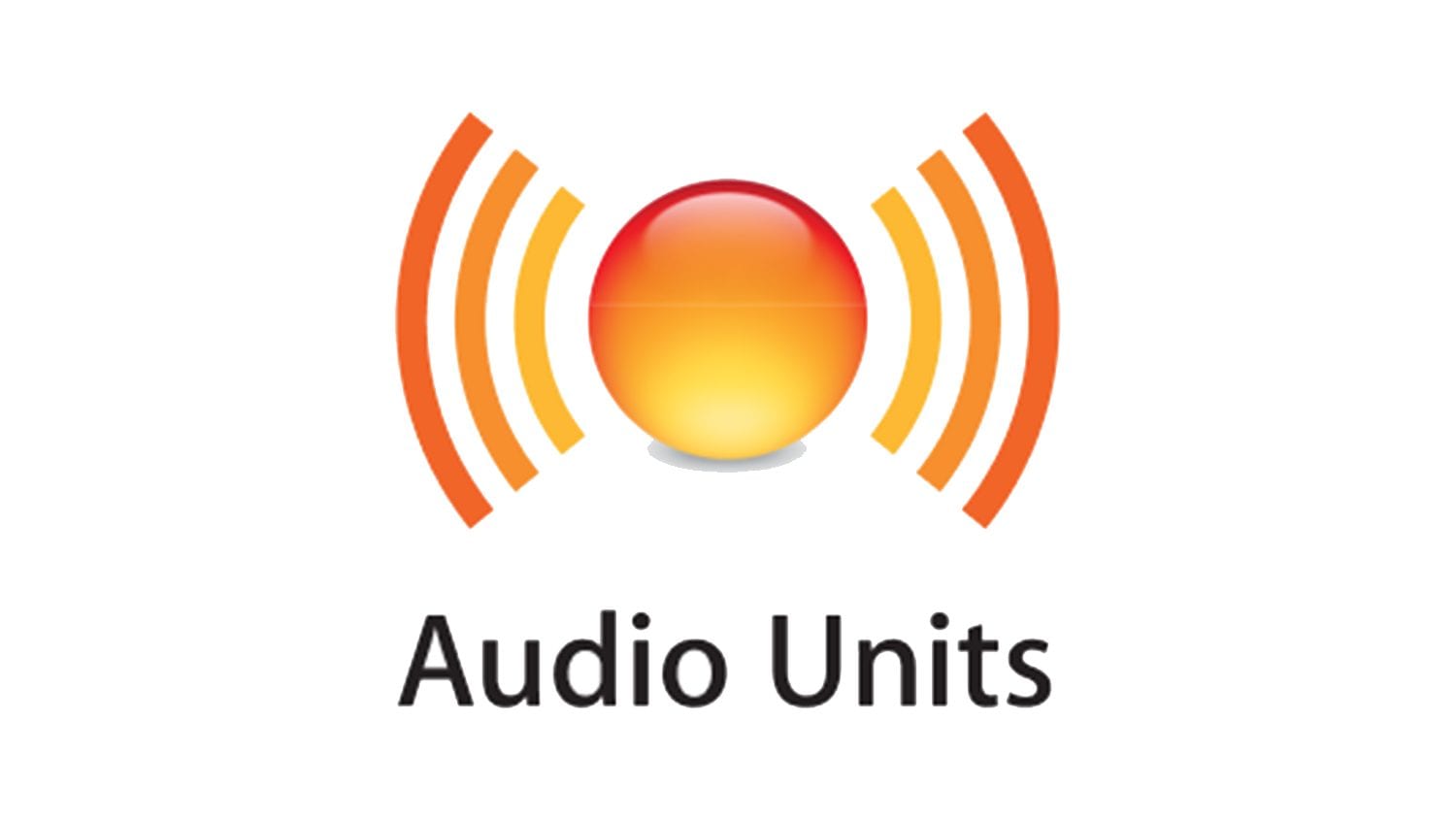 In keeping with Apple’s tradition of proprietary innovation, the Audio Unit plug-in format is relative to the Core Audio driver standard in Apple’s operating system. Being part of the OS means it is low latency and lives with the audio interface at the system level for faster processing. At first Logic was the only DAW that ran AU, but others have joined the fold in recent years including Reaper, Studio One, and Ableton. As you might expect, Pro Tools does not support the AU plugin format.

AAX was created by Avid when it released the first 64-bit version of Pro Tools. It comes in two versions: Native (runs on the system) and DSP (runs externally via peripheral hardware). Currently, only Pro Tools supports the AAX plugin format, and that’s unlikely to change any time in the near future. 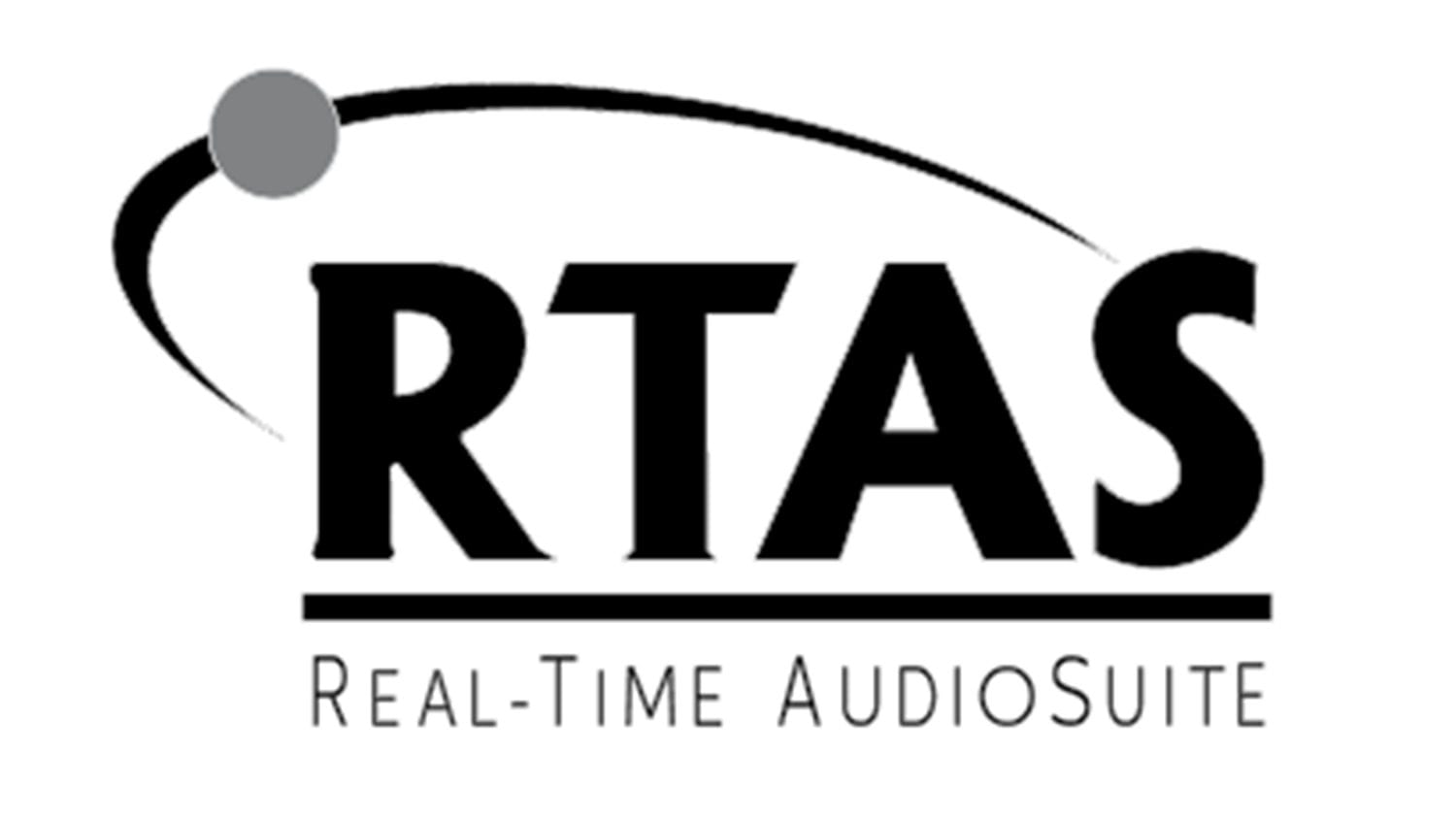 Digidesign created their proprietary plug-in format and it continued even after Avid acquired Digidesign until Pro Tools 10. Pro Tools had such a stranglehold on the digital audio industry that many companies created RTAS versions of their software just so they could run in Pro Tools. The format only supports 32-bit, and is being depreciated by Avid in favor of other plugin formats, like AAX. Pro Tools 10 is the last version of Pro Tools to support RTAS. 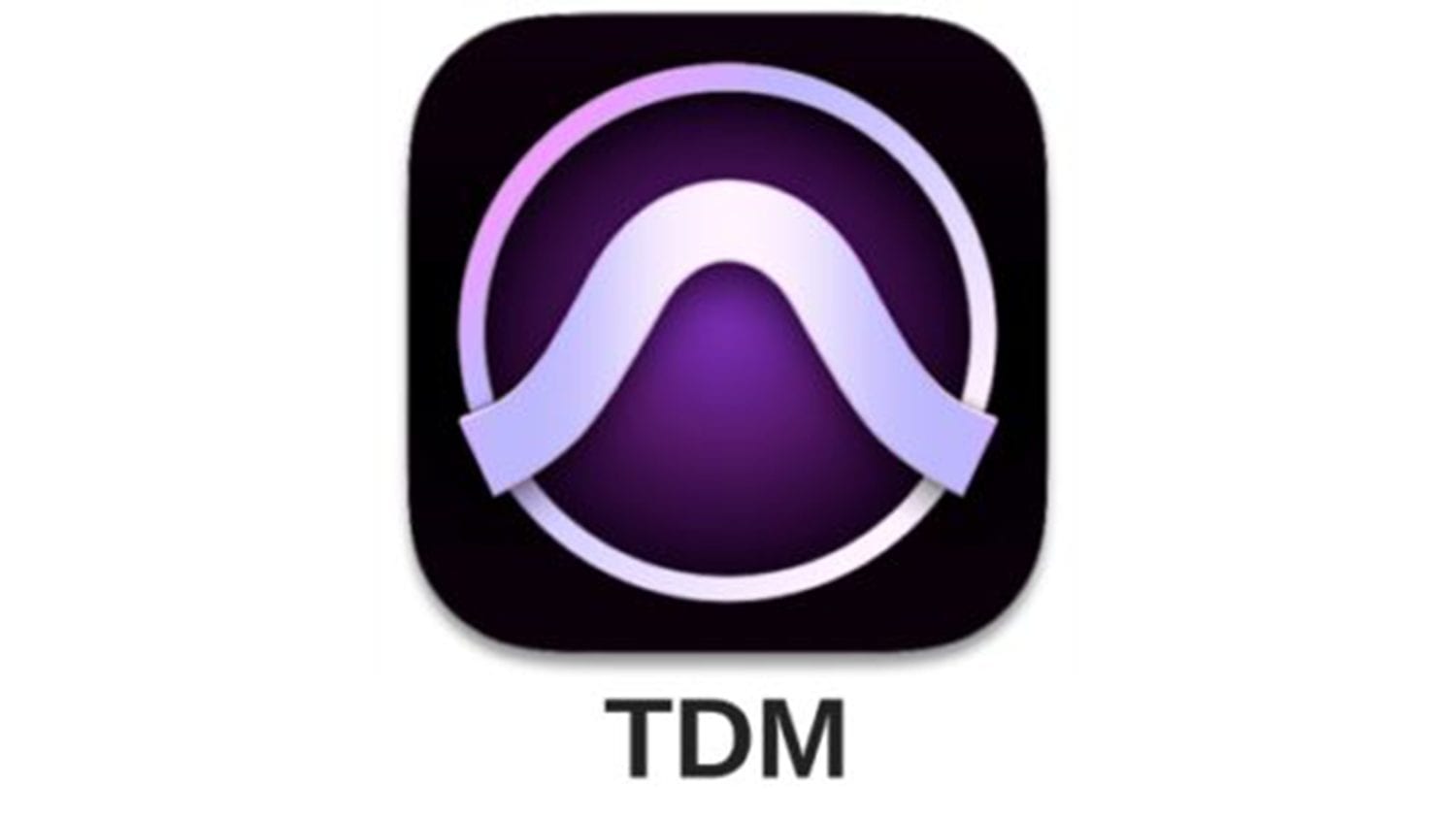 This quirky Pro Tools-only format is the only one that requires outboard hardware to run. It’s pretty much a marriage between digital signal processing in a hardware package like analog outboard gear. The advantage of this is that it frees up system resources by doing the plug-in processing in the external hardware.

It’s an older format that was expensive, exclusive (in a bad way), and has been phased out as computer technology has gotten better – though it was a unique idea in the early days of digital audio recording.

All of the DAWs listed here come in both 64-bit and 32-bit versions, but certain plug-ins or versions thereof may only work with one or the other. 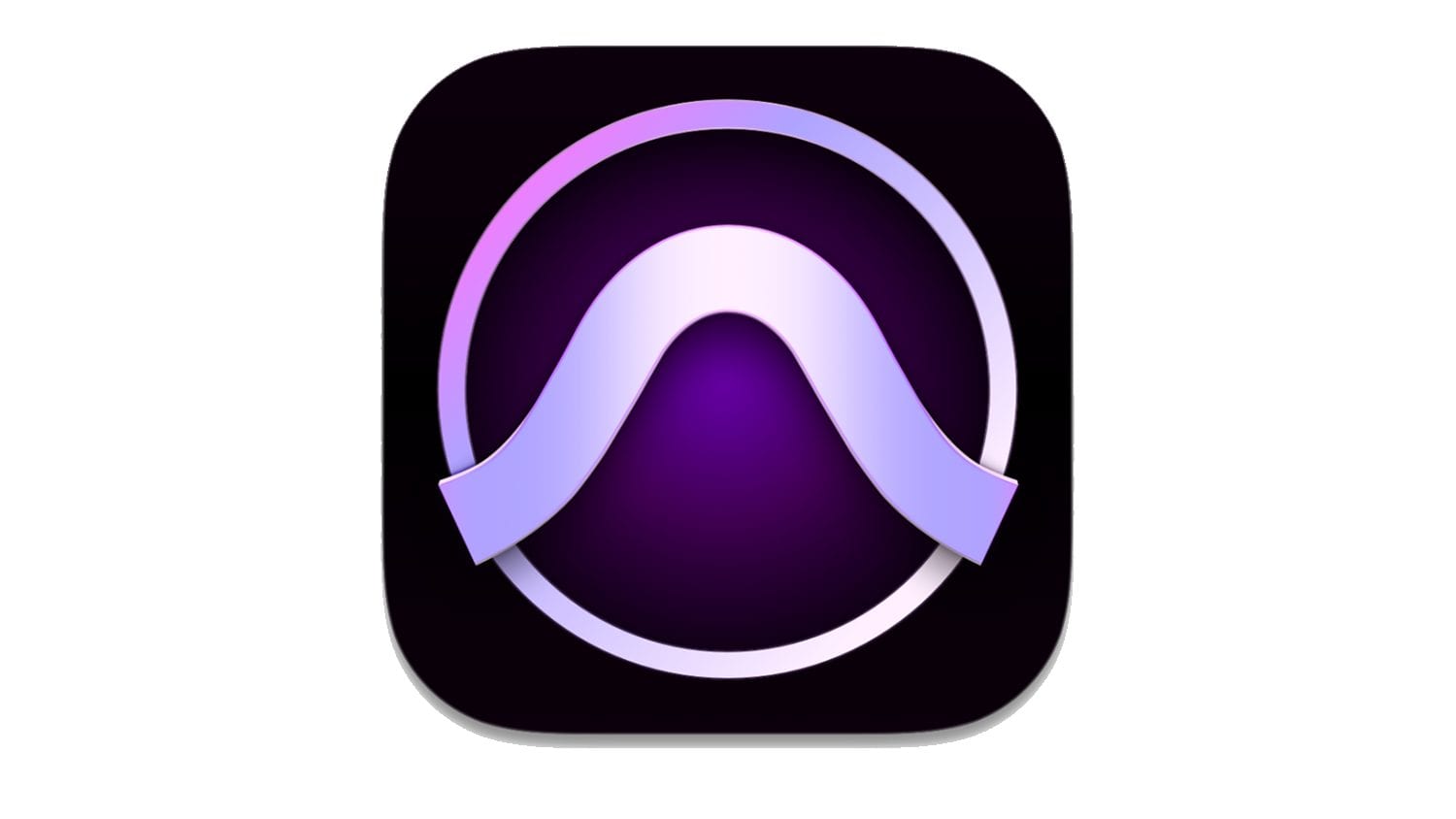 The legacy that Pro Tools has established pretty much speaks for itself. What started out as a simple experiment into the exciting new world of digital audio in the mid 1980s eventually became an industry staple in studios worldwide.

It wasn’t until recently that Pro Tools became usable without an investment in Avid’s proprietary hardware, though it still is designed to function mainly with their proprietary plug-in formats AAX, RTAS, and TDM.

AAX is the newest standard, becoming available with the introduction of Version 10. RTAS and TDM are a little older, compatible with previous iterations of the DAW up to Version 10. It is possible to run VST and AU plug-ins in Pro Tools 12 via patching plug-ins like Cockos’ ReWire or Blue Cat Audio’s Patchwork, though the process is a little cumbersome. 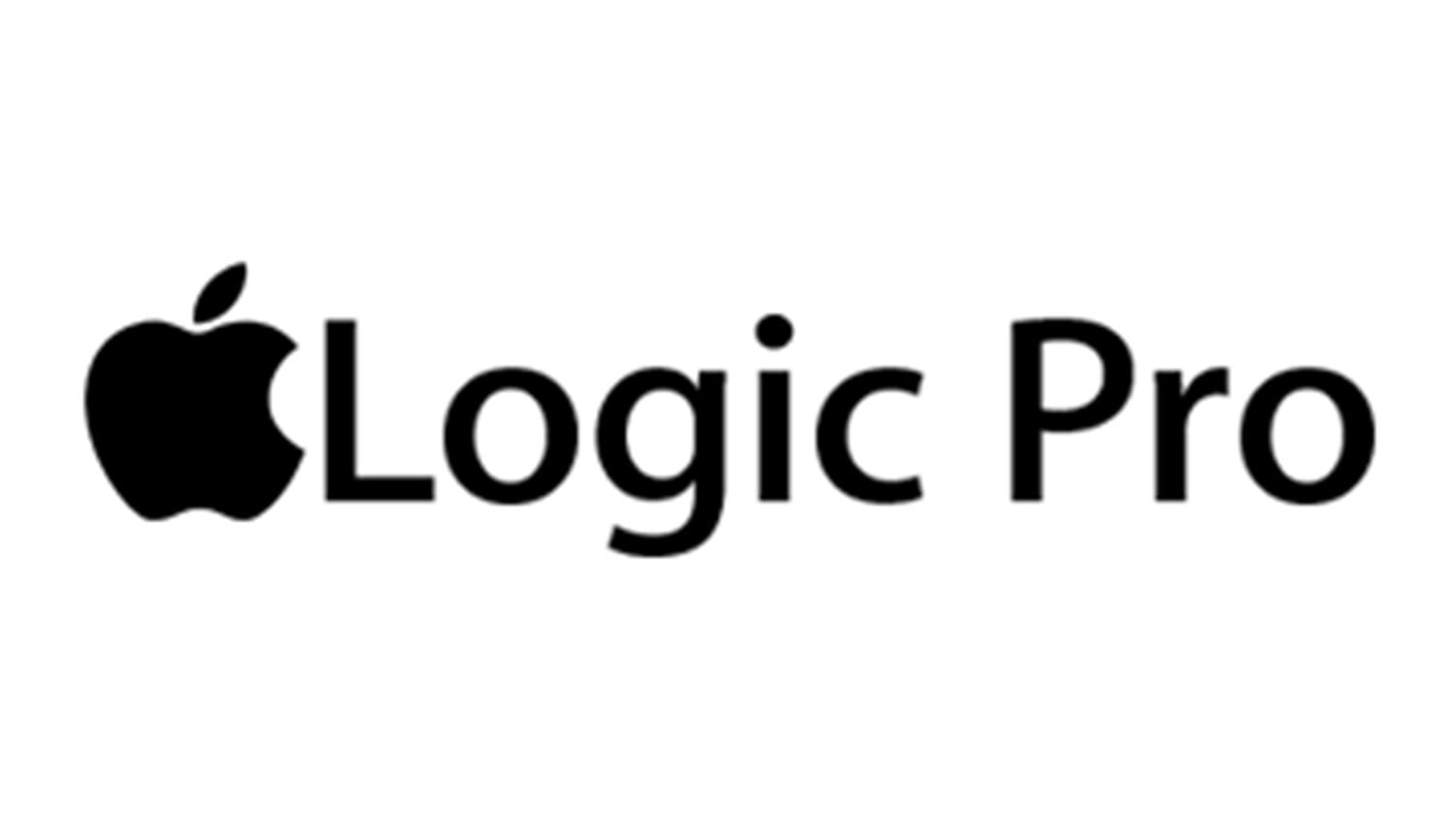 For many years Logic has been the biggest contender to industry giant Pro Tools, and consistent with their modus operandi of technological isolation, the only true plug-in format that can be run in Logic is AU. You can, however, use something called a “wrapper” to bridge VST and RTAS formats to run them as “virtual” Audio Units. 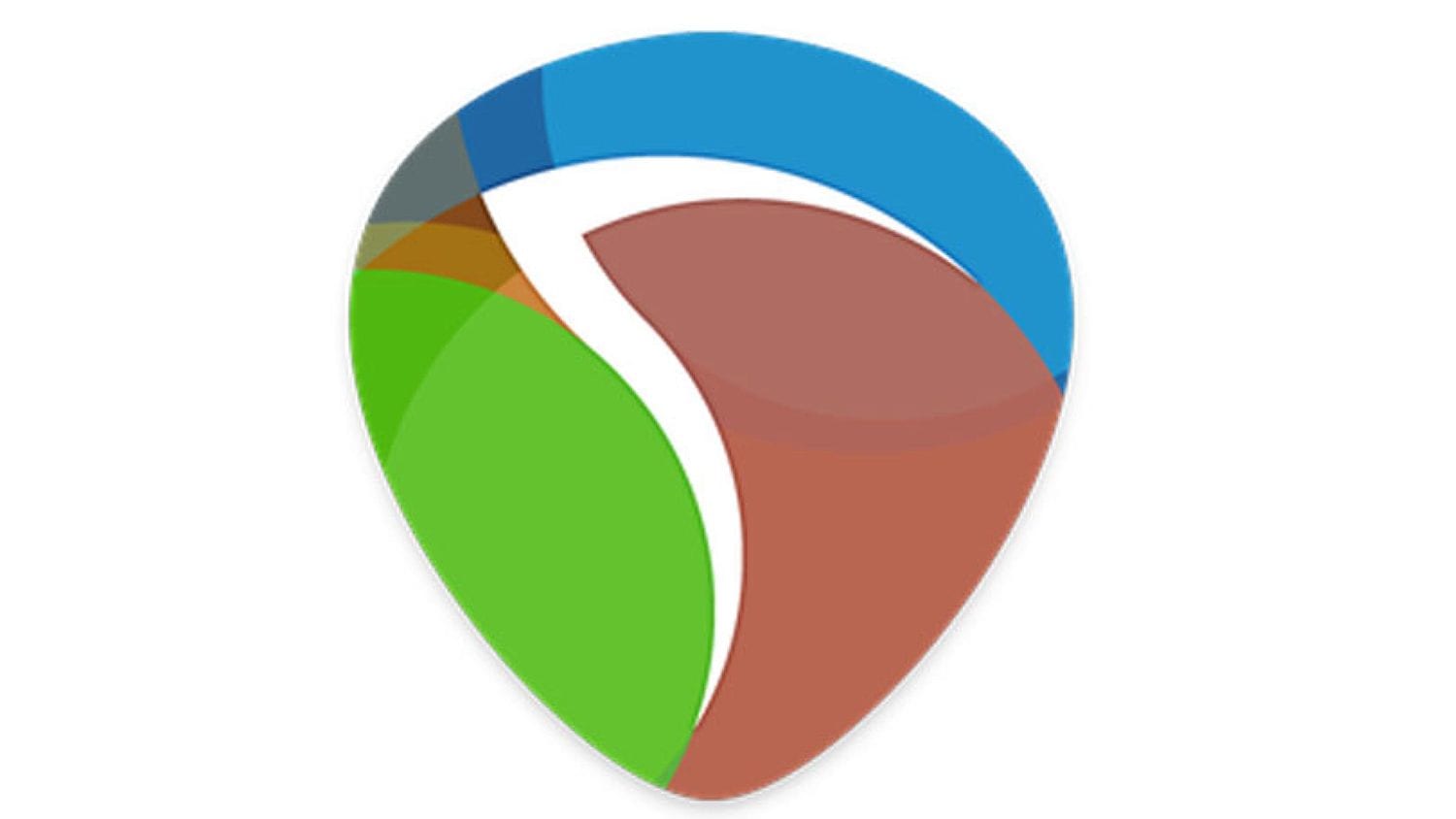 Reaper is one of the most powerful and customizable DAWs. It comes in 64-bit and 32-bit variations and can be run on Windows, Mac, or Linux-based systems. It also offers the most robust plug-in support of all of the DAWs.

The only formats that Reaper can’t run (operating system of choice aside) are the Pro Tools-exclusive AAX and RTAS. It can run all variants of VST, DX, AU, even JS (JavaScript). 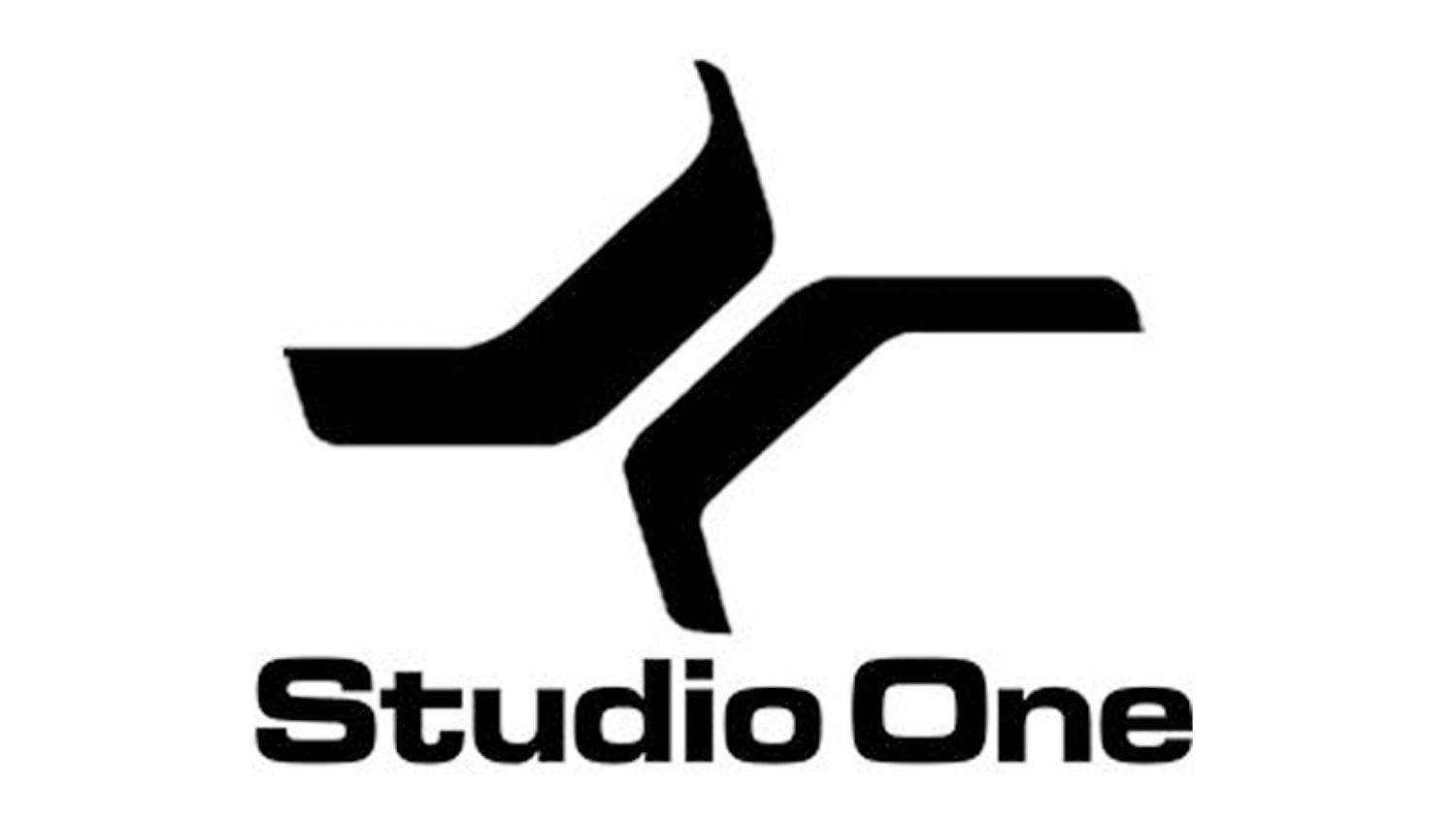 Presonus originally only manufactured hardware, but in the fall of 2009 it launched the Studio One software, which has gained a lot of popularity in recent years. It came as no surprise that Presonus entered the DAW market, as its interfaces are among the most popular in the project/home studio markets.

Presonus’ starter software is Studio One Prime, which comes bundled with some of their interfaces. This version doesn’t support any plug-in format other than Presonus’ proprietary Native Effects, but the Artist and Professional series incorporates functionality with all versions of VST and AU.

Plug-ins supported by Studio One: 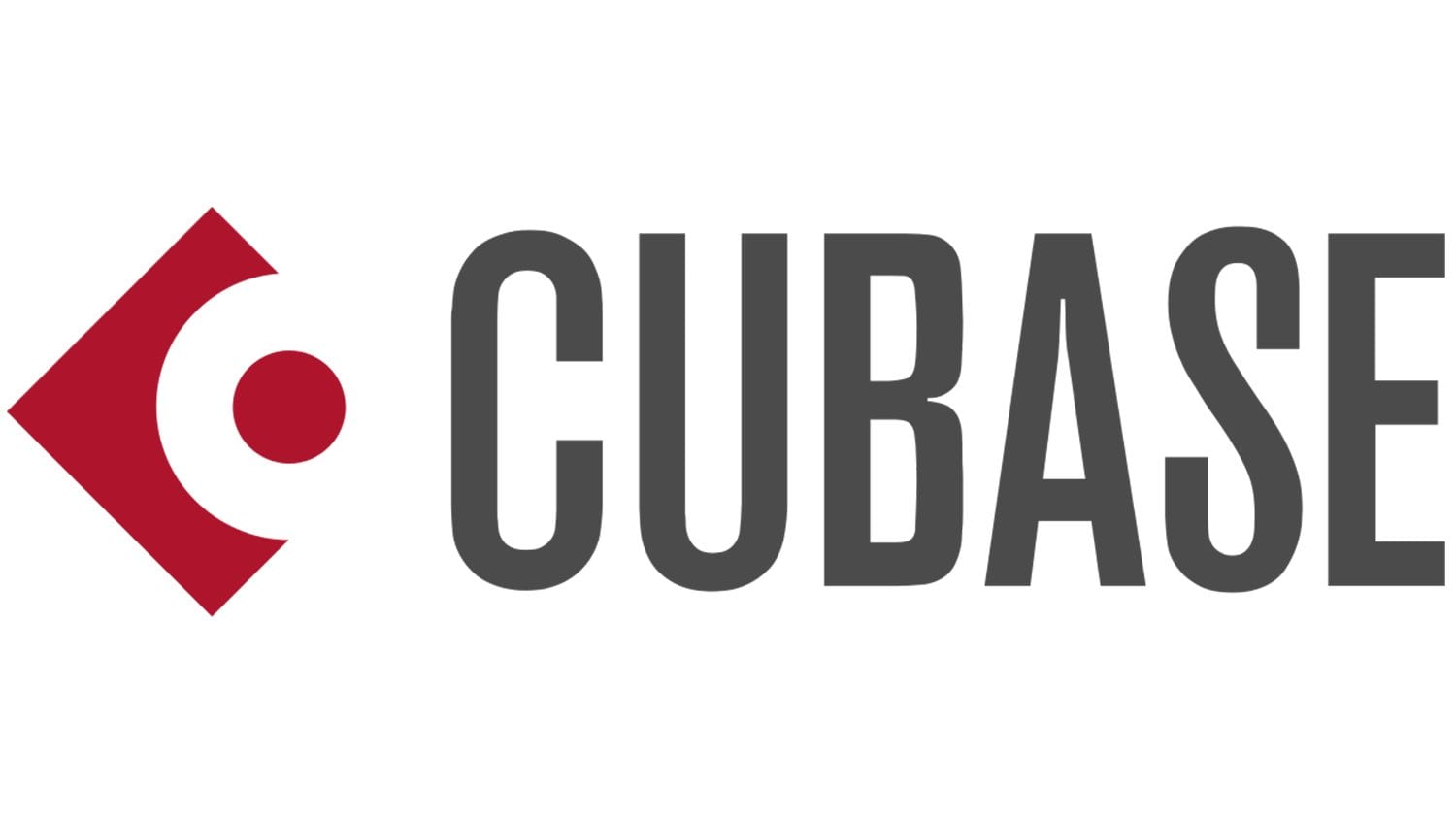 Steinberg is legendary in the digital audio universe as the creators of the VST format. Cubase was released in 1989 and is still one of the premier DAWs, with an update as recently as November of last year. It should come as no surprise that as powerful as it is, it is only compatible with the VST format — though it is cross-platform, available for Windows and Mac. 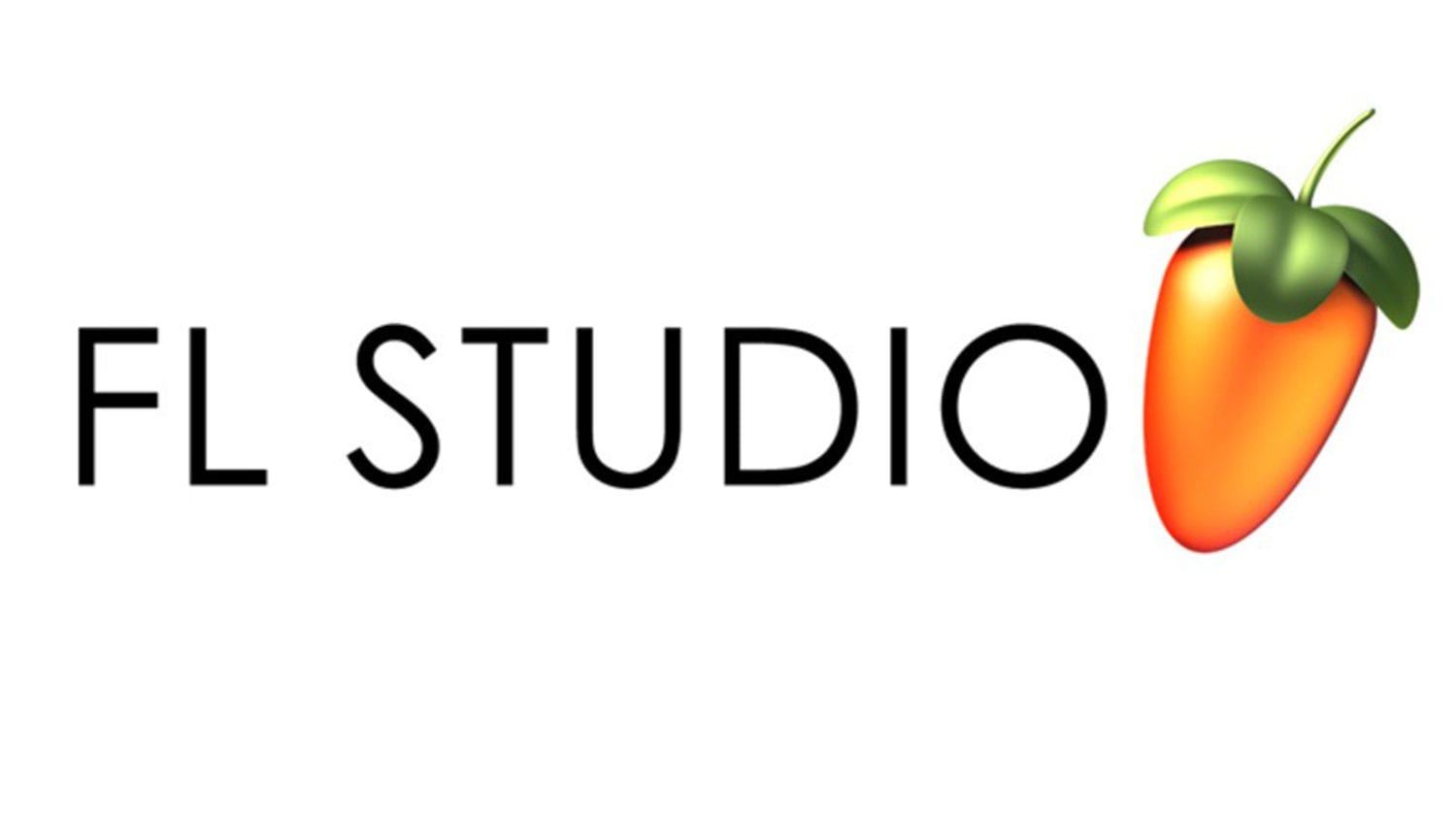 FL Studio is unique in that is provides a powerful recording environment as well as full sequencer capabilities. The PC version runs in 64/32-bit and supports VST, while the Mac version runs only in 64-bit, it supports VST and AU formats. 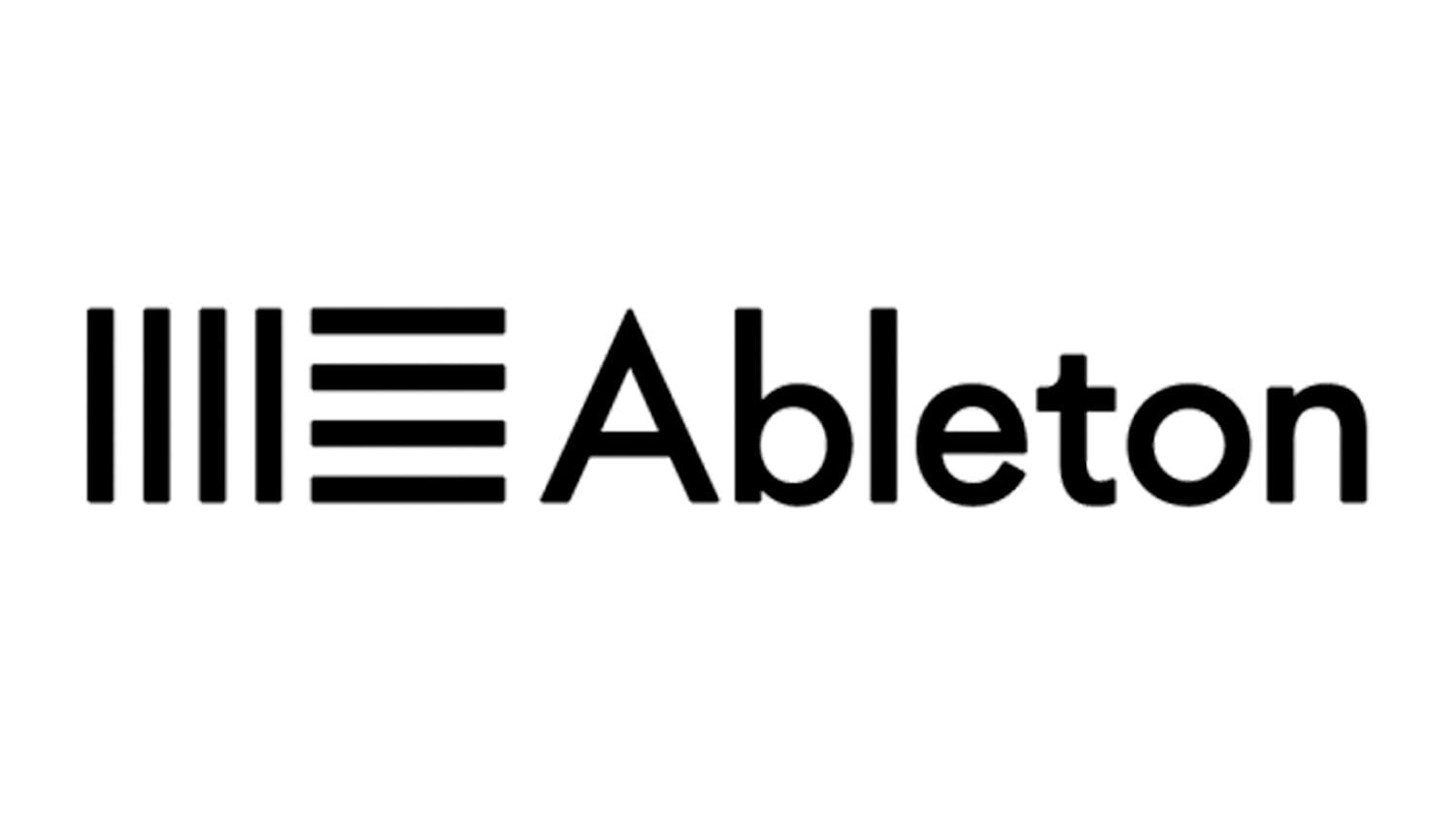 Ableton is not only full-featured recording software, it’s also an instrument meant to integrate seamlessly with live performance. Heavily utilized by DJs and rock bands alike, Ableton offers features that others don’t, and is designed to be just as useful in a concert setting as it is as the heart and soul of a recording setup. On PC and Mac it runs VST and AU formats in 64/32-bit, and Version 10 64-bit incorporates AU. 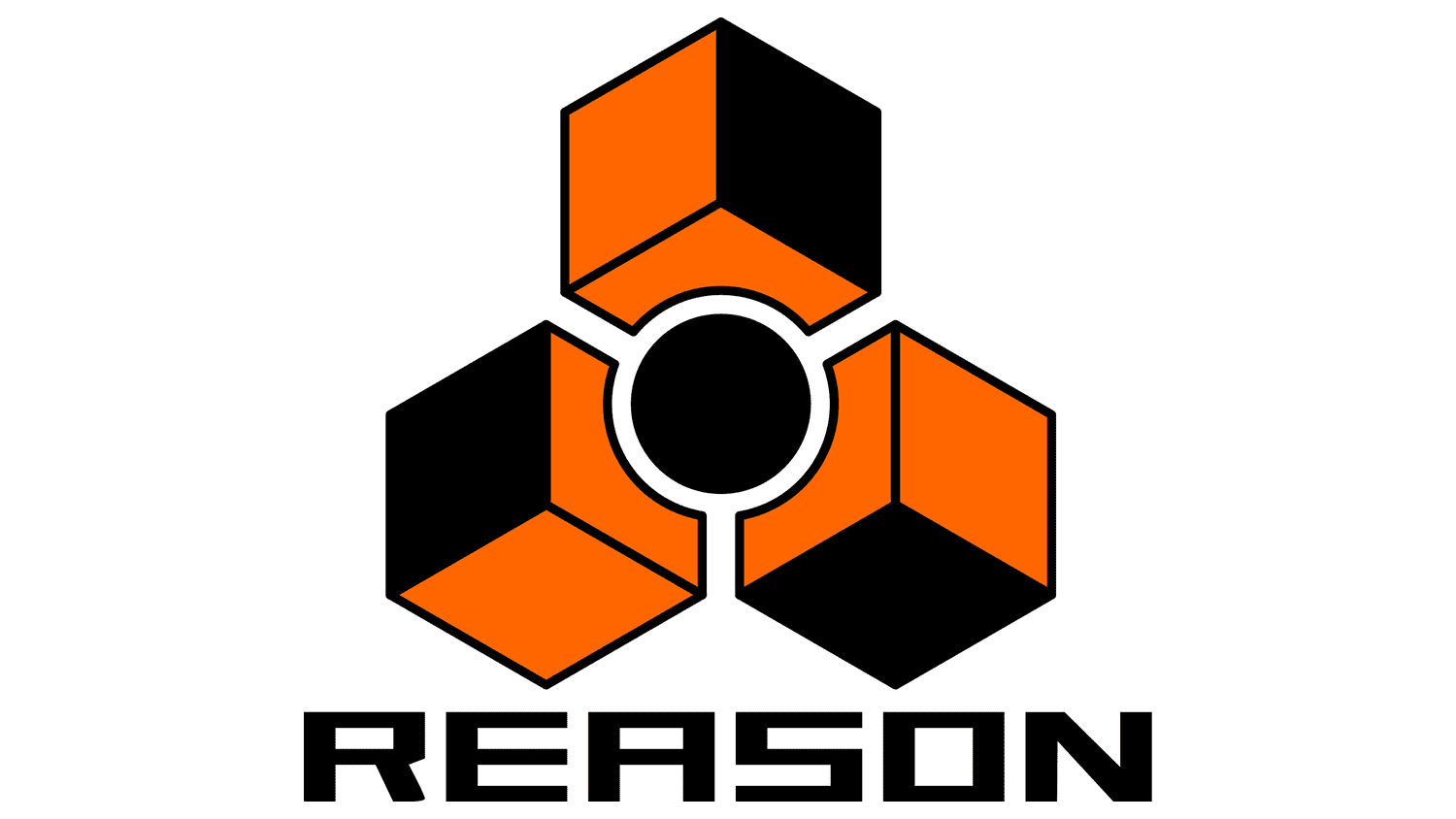 Perhaps the most unique in execution, Reason operates like no other recording application. It has a concentration in synthesizer-heavy, electronic music that is useful for a number of genres. In terms of plug-in integration Reason keeps it really simple, running only in 64-bit on PC and Mac supporting VST.