Whether you’re starting to get into music production, or a seasoned professional looking to switch or expand your toolset, choosing the best DAW, or digital audio workstation, can be an important step. That’s because that DAW will likely be the center of all your audio work. Unfortunately, it’s not always easy to tell which is one of the best DAWs available for your needs.

The problem (although it’s really a good thing) is there are a ton of DAWs out there — from the audio-centric to the more MIDI-aware, different DAWs serve different purposes. That’s to say, there isn’t really a single best DAW. Still, some are better than others for certain use-cases. Here are the top ten DAWs out there and what makes them so great. 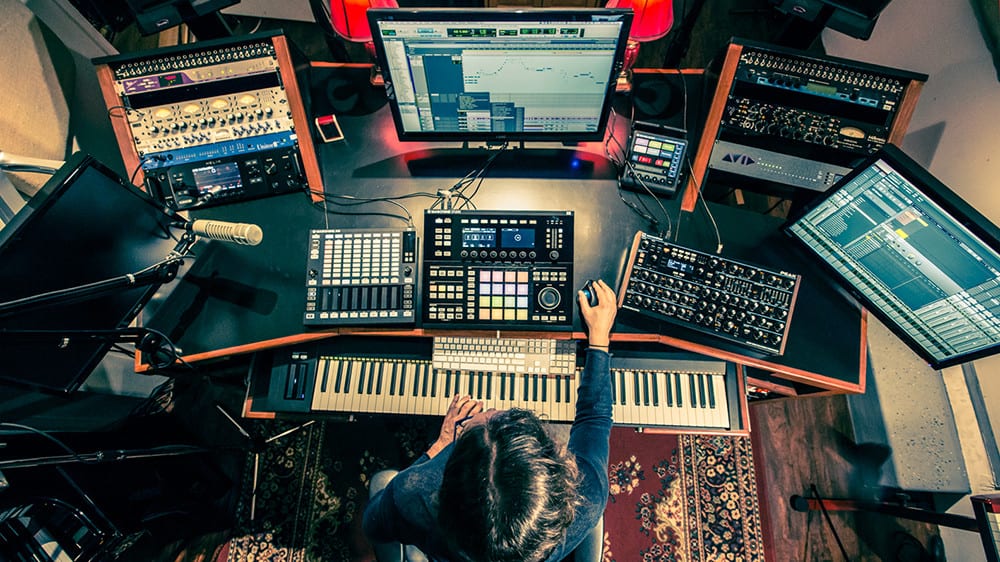 Pro Tools is considered by many to be the ultimate DAW by audio professionals, and for good reason. It’s certainly one of the best DAWs — and has been an industry standard for years now. The DAW is unique because of the fact that it’s designed specifically for professionals, and as such offers pretty seamless integration between software and some hardware. Not only that, but Pro Tools has been around since since 1989, so it has had decades of tweaks and upgrades, making it a seriously powerful tool. Pro Tools isn’t limited to the pros either — there’s Pro Tools software available that you can simply install on your laptop. In the past few years, Pro Tools has switched from an outright purchase to a subscription model.

Pro Tools is generally best suited to those who work with recorded audio. It has MIDI capabilities, to be sure, but where it really shines is in recording, editing, and mixing. For that reason, Pro Tools is the best choice if you intend on either working with or for professional or semi-professional recording studios, as working with the same DAW as those studios will take steps out of the session migration process. Note, in recent years, Avid has moved to a subscription model — so you may have to pay monthly to get the most out of Pro Tools. 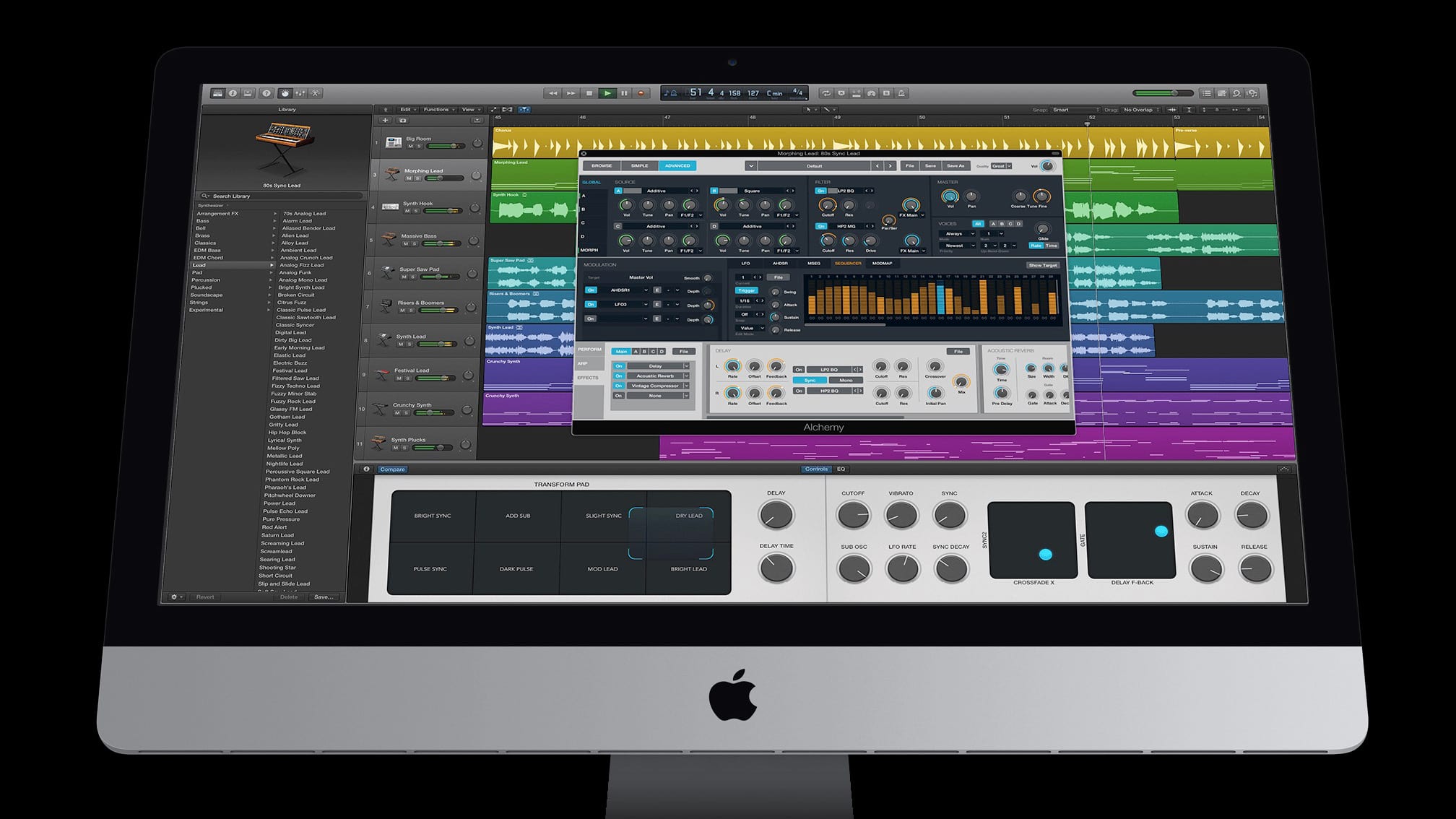 Logic Pro is also considered to be one of the best DAWs, especially among songwriters and budding producers that might not be as experienced in a studio setting. Of course, that doesn’t mean there’s anything less powerful or professional about Logic Pro. One of the great thing about Logic over Pro Tools is that it has an extremely clean interface and is much more MIDI-friendly, which is great for those using MIDI keyboards or other instruments to write their songs. Still, that’s not to say it’s totally MIDI-friendly — if you’re an electronic music producer, Logic Pro may be a little frustrating.

Logic Pro is also a very powerful editing tool, comes with a huge range of great sounding plugins and software instruments, and is very stable, as it’s developed by Apple itself. Of course, there is a drawback to Logic Pro — if you’re on a Windows computer you can’t use it. Apple’s Logic Pro is Mac-only. 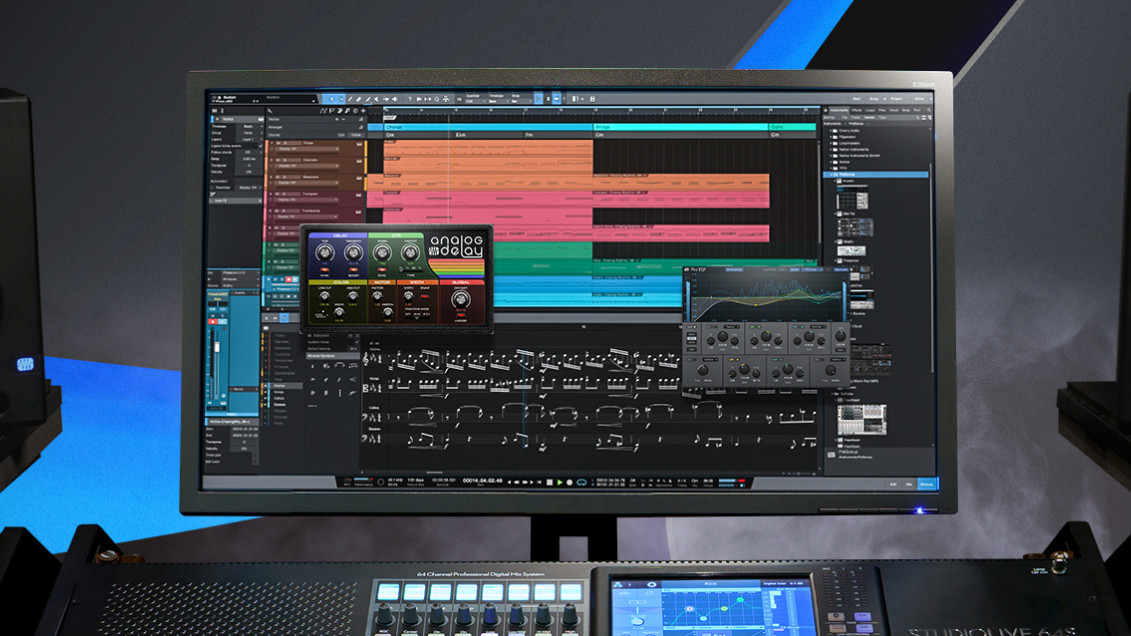 PreSonus is better known as a maker of audio interfaces and recording gear, but the company has built the software for that equipment too. Studio One was first launched in 2009, and you can get it for free or at a super low cost by buying PreSonus hardware.

One of the best things about Studio One is that it’s a great way for musicians to quickly and easily jot down their musical ideas. It has been getting more and more powerful over the past few years, and is now on its 5th version. 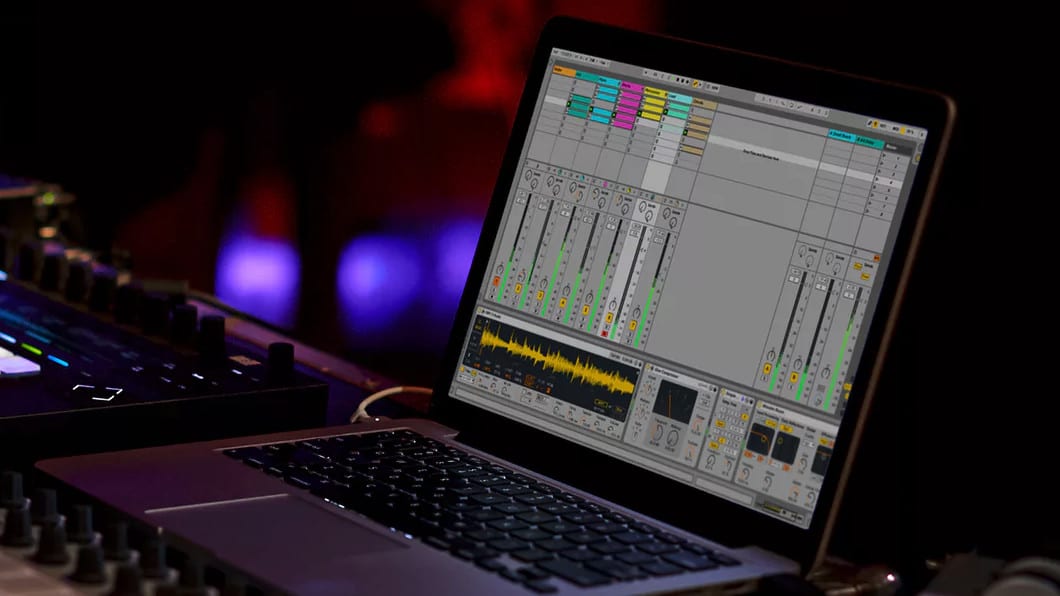 Ableton Live is another pretty long-running DAW — it was first introduced in 2001, and brings a pretty different workflow to audio production than the other DAWs. Ableton Live is much more focused on live music production, making it one of the top choices for people like DJs and those those looking to use electronic sounds in their performance.

Ableton’s use doesn’t end with live musicians and DJs, however — the DAW is also a top choice for electronic musicians, and is a premier choice of DAW for electronic producers all around the world. Ableton Live also comes with a ton of different MIDI instruments and plugins. 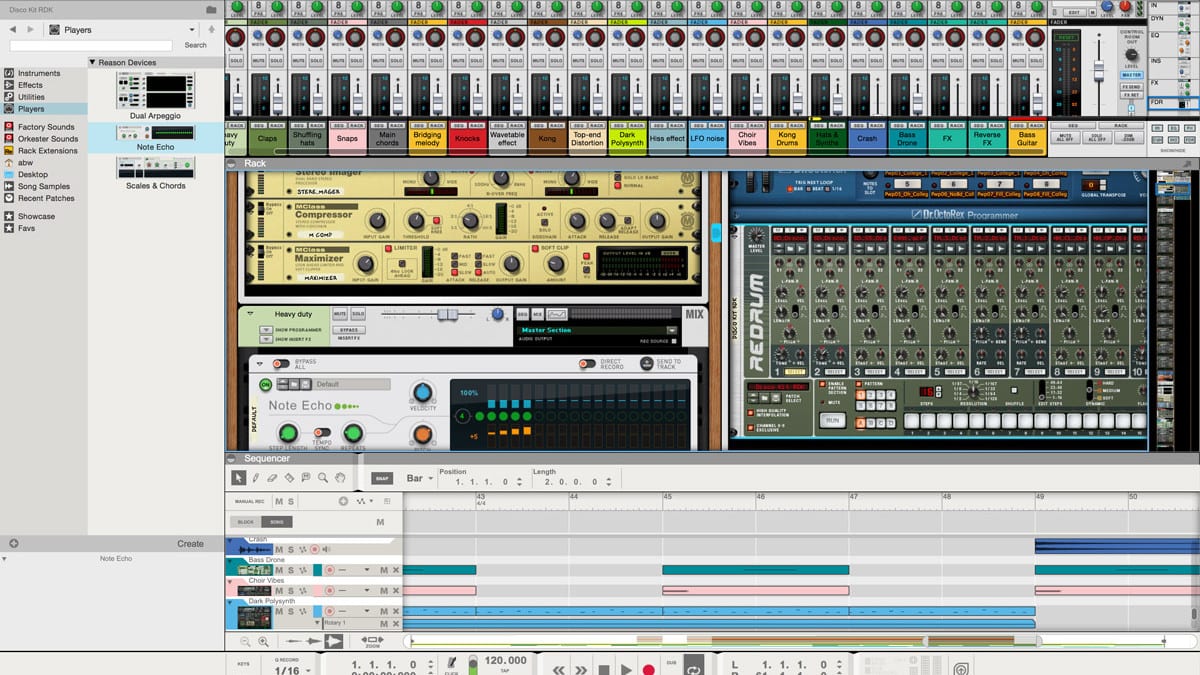 Reason has long been an excellent choice for best DAWs, especially for those who wanted a completely self-contained DAW that they could use on the go without any outboard gear necessary. Not only that, but you can purchase plenty of plugins for the software that act as Rack Extensions — software you can add to your virtual rack.

The latest version is Reason 11, and it adds quite a slew of upgrades — including the Reason rack plugin, which allow you to use Reason with other DAWs. Not only that, but Ableton Link also works with Reason, letting you use it as a second DAW if you so choose.

FL Studio, previously known as Fruity Loops, has been around for about two decades now, though for quite a while it was specifically for those who wanted to use loops and didn’t even have audio recording capabilities. FL Studio is very popular for those who make beats for hip-hop music, however it has plenty of use in other forms of electronic music too.

FL Studio probably isn’t the best choice for those who think they’ll need to do a lot of audio recording, but if you’re into creating loops and beats, it could be a great choice for you. It recently expanded to more users too — thanks to the release of a stable Mac version of FL Studio. 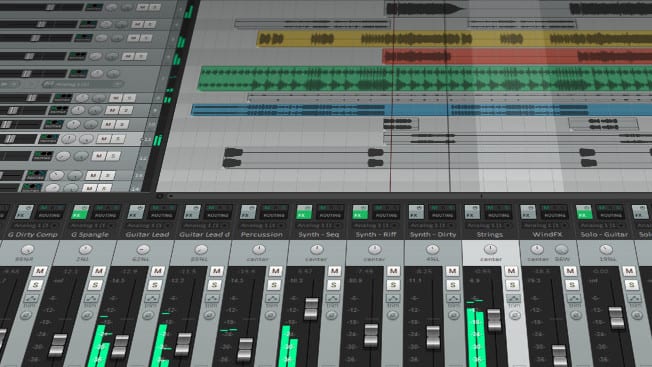 Reaper may not be the most well-known DAW, but those who do know of it know it for one great reason — it’s the first DAW many of us used. The reason for that? While the demo version does last for 30 days, the DAW is still fully functional after that. Now, we do not recommend using it without paying for it, especially after those 30 days — the folks over at Cockos work hard, and should be paid for their hard work.

Reaper is currently up to version 6, and while it’s probably not the best choice for the more MIDI-focused, it’s great for audio recording and editing, and offers an excellent introduction into the music production world. 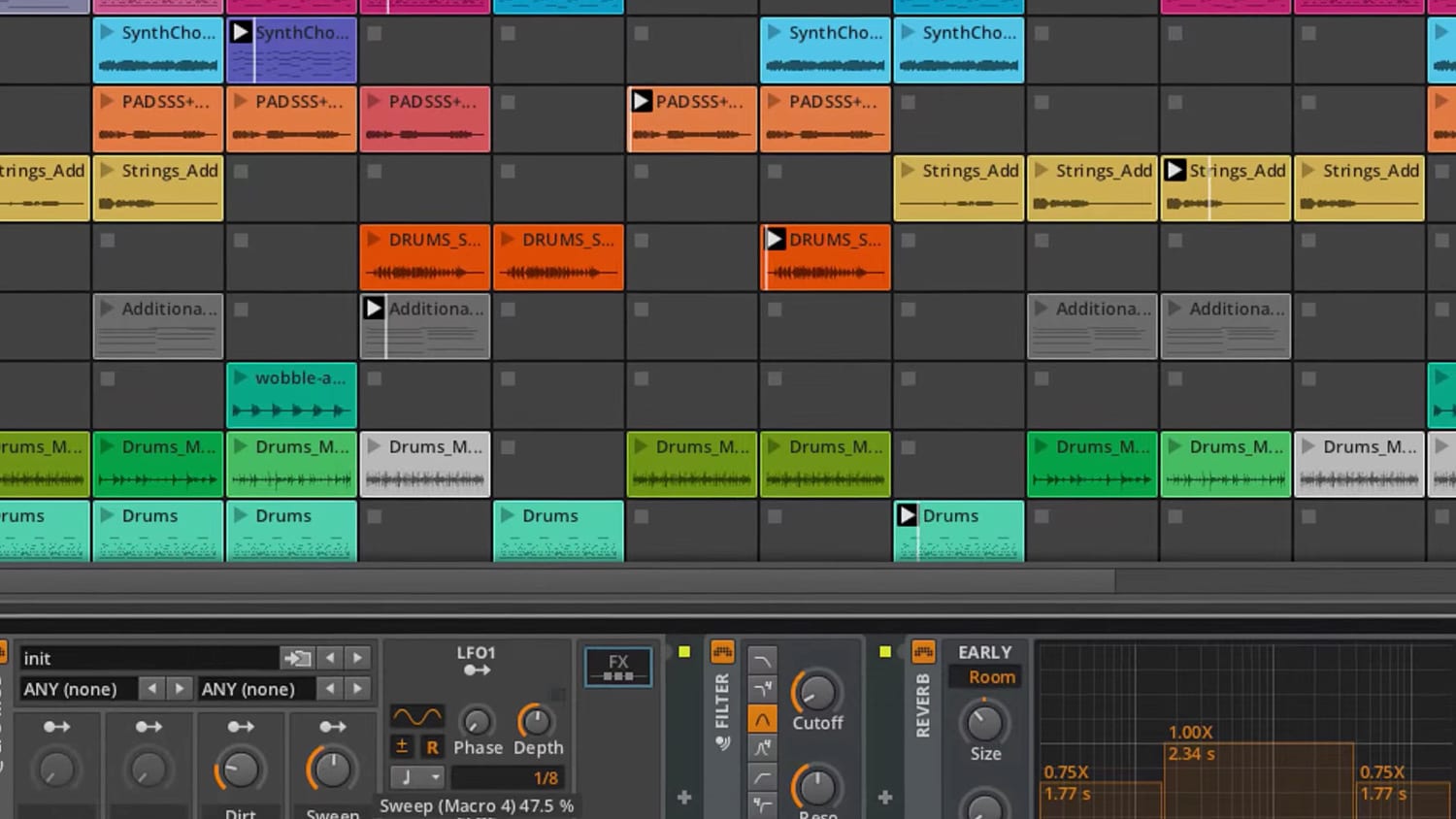 Bitwig Studio is kind of the new kid on the block, but it’s already made headlines for being an excellent music production tool. It was actually created by some of the developers behind Ableton, and was eventually launched in 2014.

The goal of Bitwig is to help making music be as simple as possible. Some suggest that the new DAW combines the excellent audio capabilities of Pro Tools with the MIDI and routing features in Ableton. 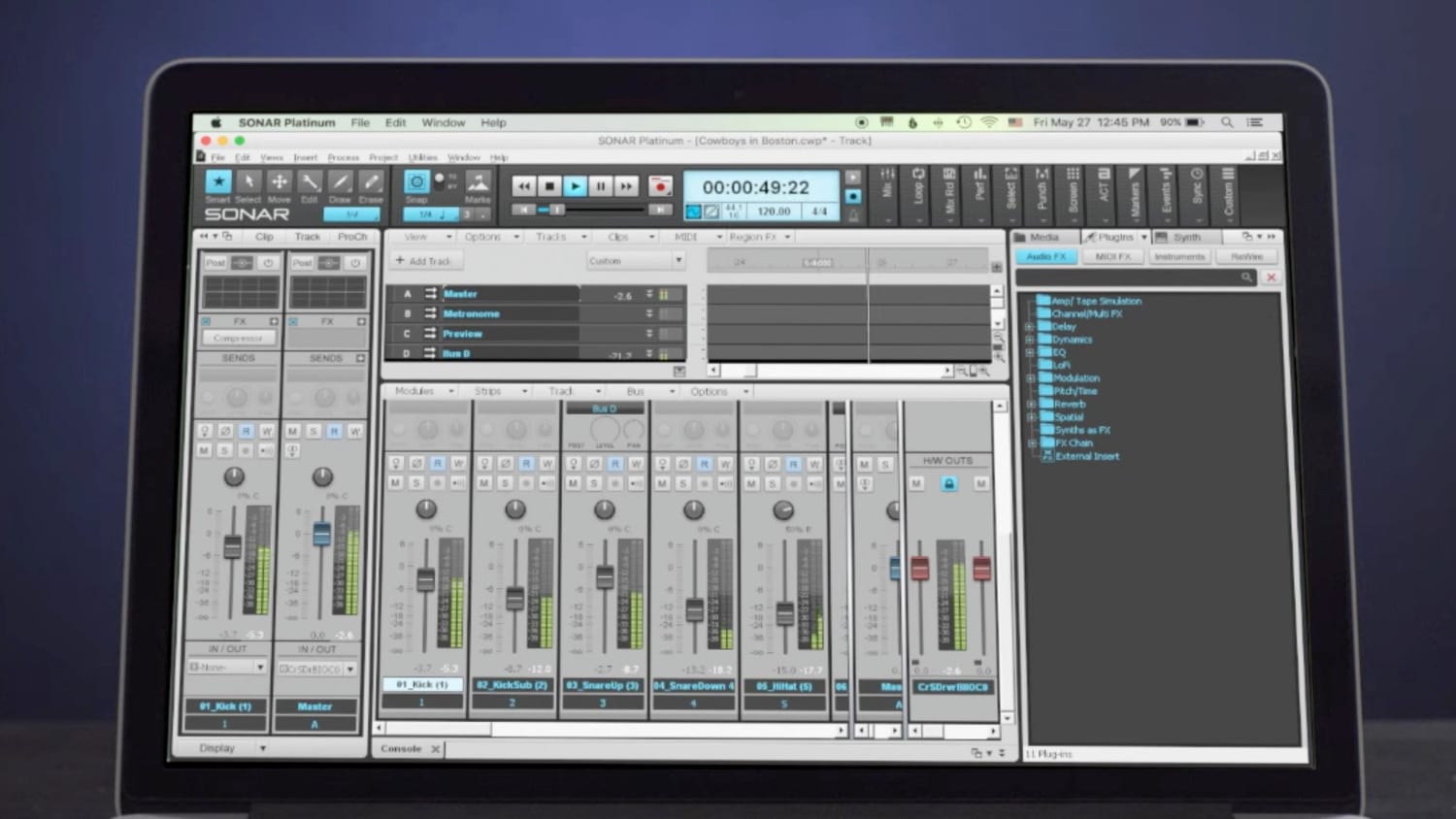 Sonar has been around for quite a while now, and like Pro Tools, has transitioned to a subscription plan rather than an outright purchase.

Sonar is an extremely powerful tool, but what makes it better is the price. We aren’t going to say it’s the best DAW out there, but it may well be the best for the price. It’s also still being updated, however for now the focus is on bug removals. 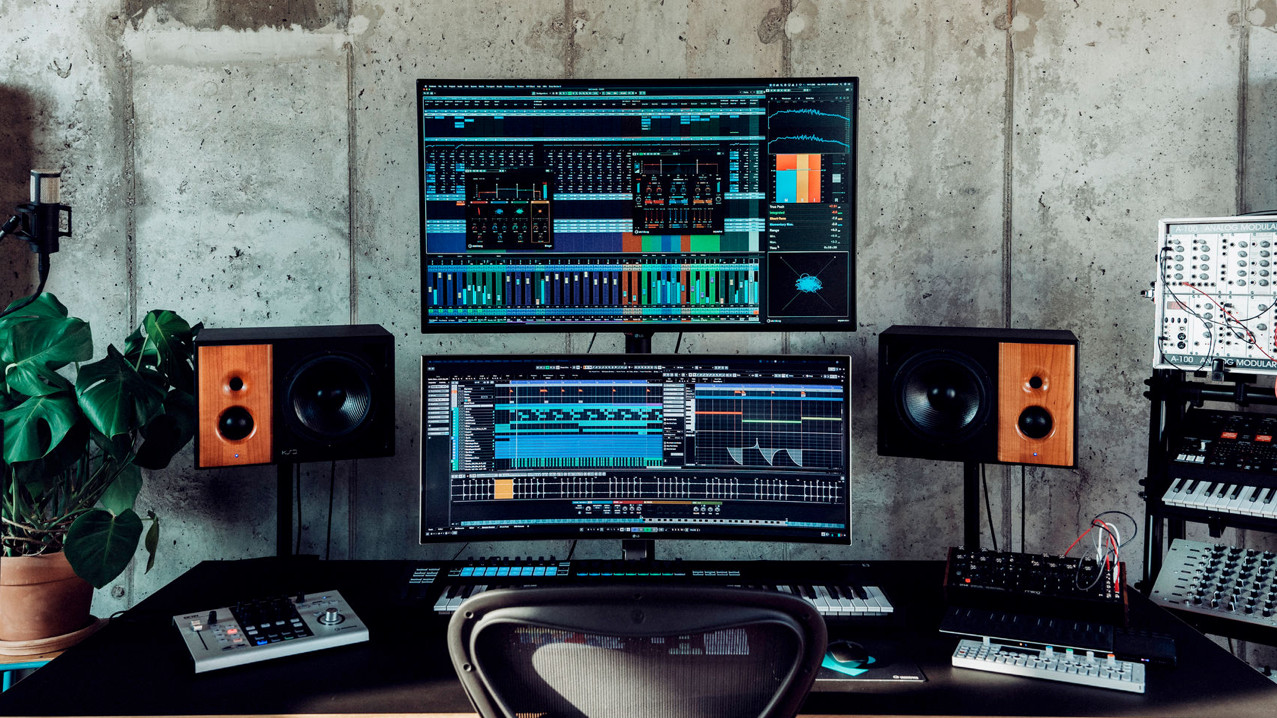 Cubase is yet another long-running DAW that’s been around for years, and we’re currently on Cubase 10.5. The software boasts a great built in audio engine, VCA faders, and some awesome new features for MIDI and audio editing. We also got a few changes to the interface of the software.

Cubase is, again, perhaps not the single most powerful DAW out there, but it has some great tools, especially at the price.