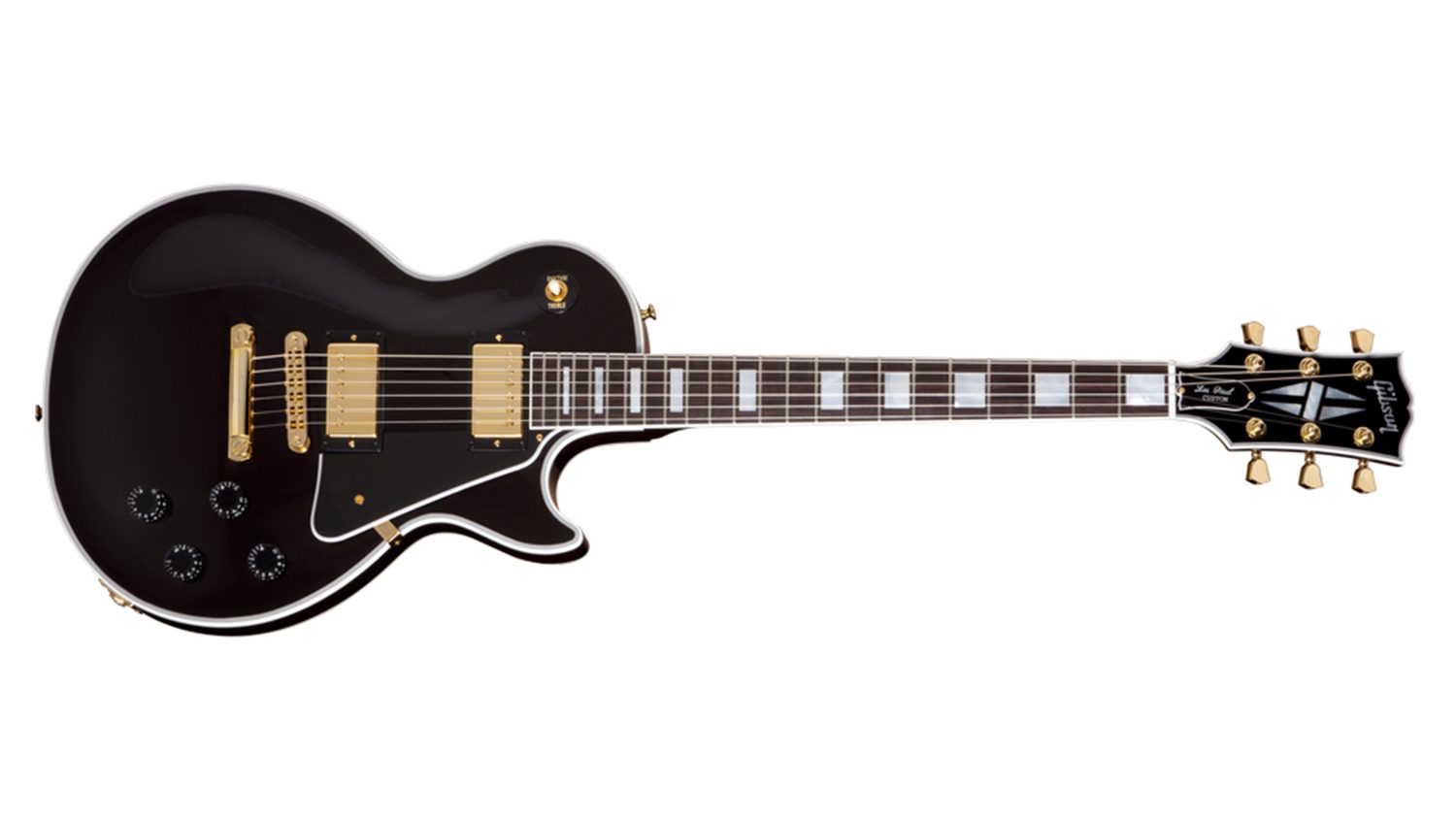 While the woods used for fretboards might not be as varied as those used in guitar bodies or necks, they still have a profound impact on the overall tone of a guitar. Sometimes the type of wood used in the neck of a guitar is the same as the fretboard, but no matter what these selections are always designed to be complementary. Those that are used are carefully chosen to best augment the overall tonality that the manufacturers ultimately had in mind during the design process.

There are three main types of woods that have been used for fretboards for decades (and a few newer, more environmentally-friendly alternatives), and within those three exist different species that are chosen based on a number of factors: tone, price, sourcing difficulty, legal regulations, and how hard it is to manipulate during the manufacturing process. Aesthetics also play a role, and while it doesn’t really affect tonality, it does affect appearance and thus player selection.

This guitar fretboard wood guide provides an overview of the individual physical qualities and tonal characteristics of each type used in the design of guitar builds, and how they complement the overall design. 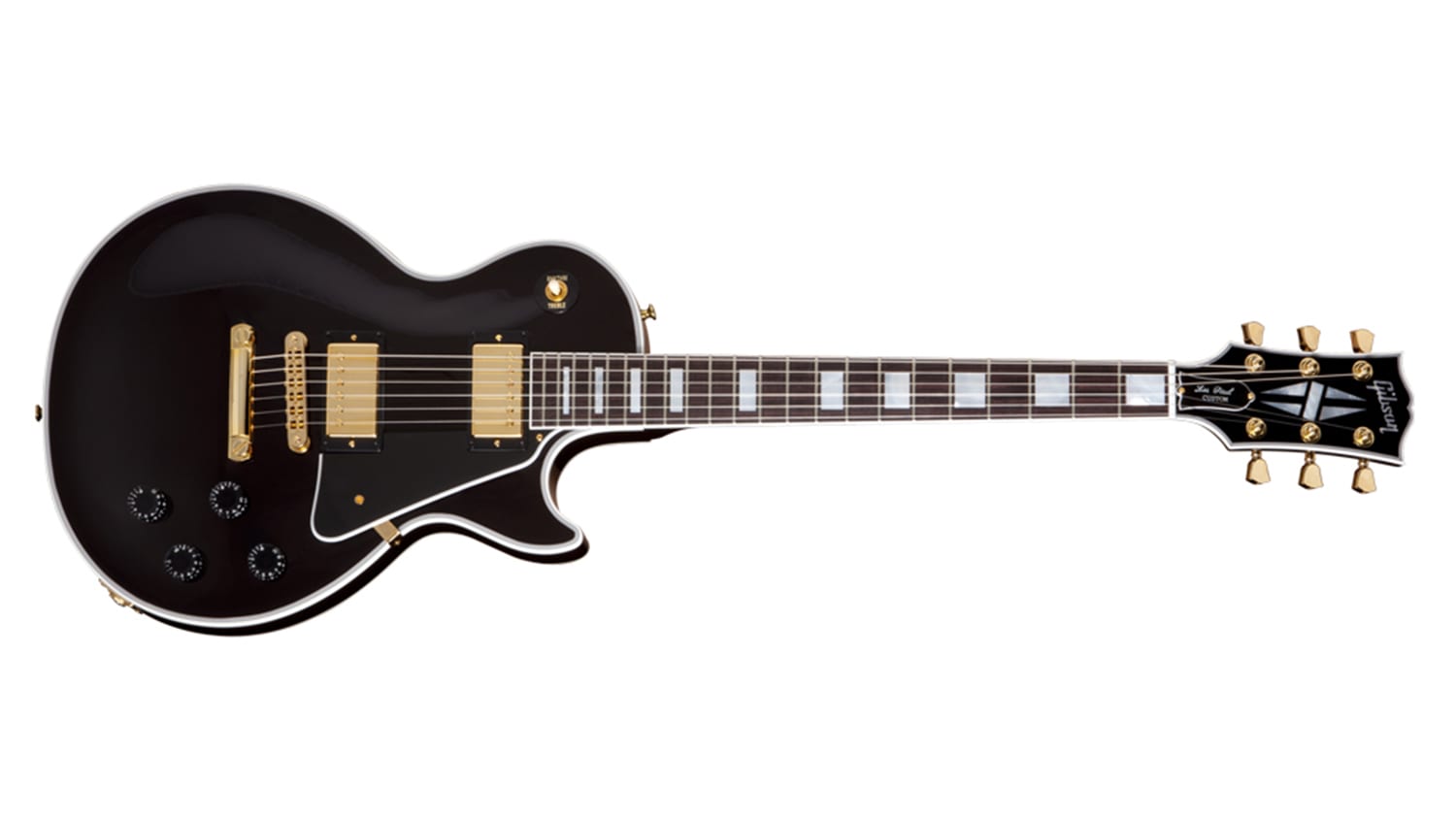 Rosewood has always been one of the most common types of wood used in fretboards, favored for the beloved designs of such heavy hitters like Gibson, Ibanez, and Paul Reed Smith. It has a mellower, more rounded sound which makes it a very moderate choice, especially with guitars that use brighter body and/or neck woods, as it provides a pleasant tonal balance.

There are three main species of rosewood used for fretboards – Brazilian, Indian, and Honduran. The Indian variant is the warmest and most common, while Brazilian is highly endangered and it’s rare to find currently mass-produced guitars that still offer it. Honduran, while not as rare or restricted as Brazilian, is gradually becoming more endangered and is thus becoming less common.

It is an open pored wood that doesn’t reflect as many overtones as harder woods like Maple and Ebony, so it accents a note’s fundamental very well. This is due to the overtones being absorbed by the porous nature of the wood. It also doesn’t require a finish, which many players find appealing.

Rosewood tends to be very heavy (as the back and shoulders of many Les Paul owners can attest!). It dampens the highs quite a bit, imparting a warm, rich sound that rounds out harsher frequencies well. as well as providing a solid low end and a thick low-midrange without being overly harsh. Rosewood is often combined with a brighter selection for the neck, like maple, but is often paired with mahogany for the intrinsic sound that has made Les Pauls and similar guitar designs legendary. 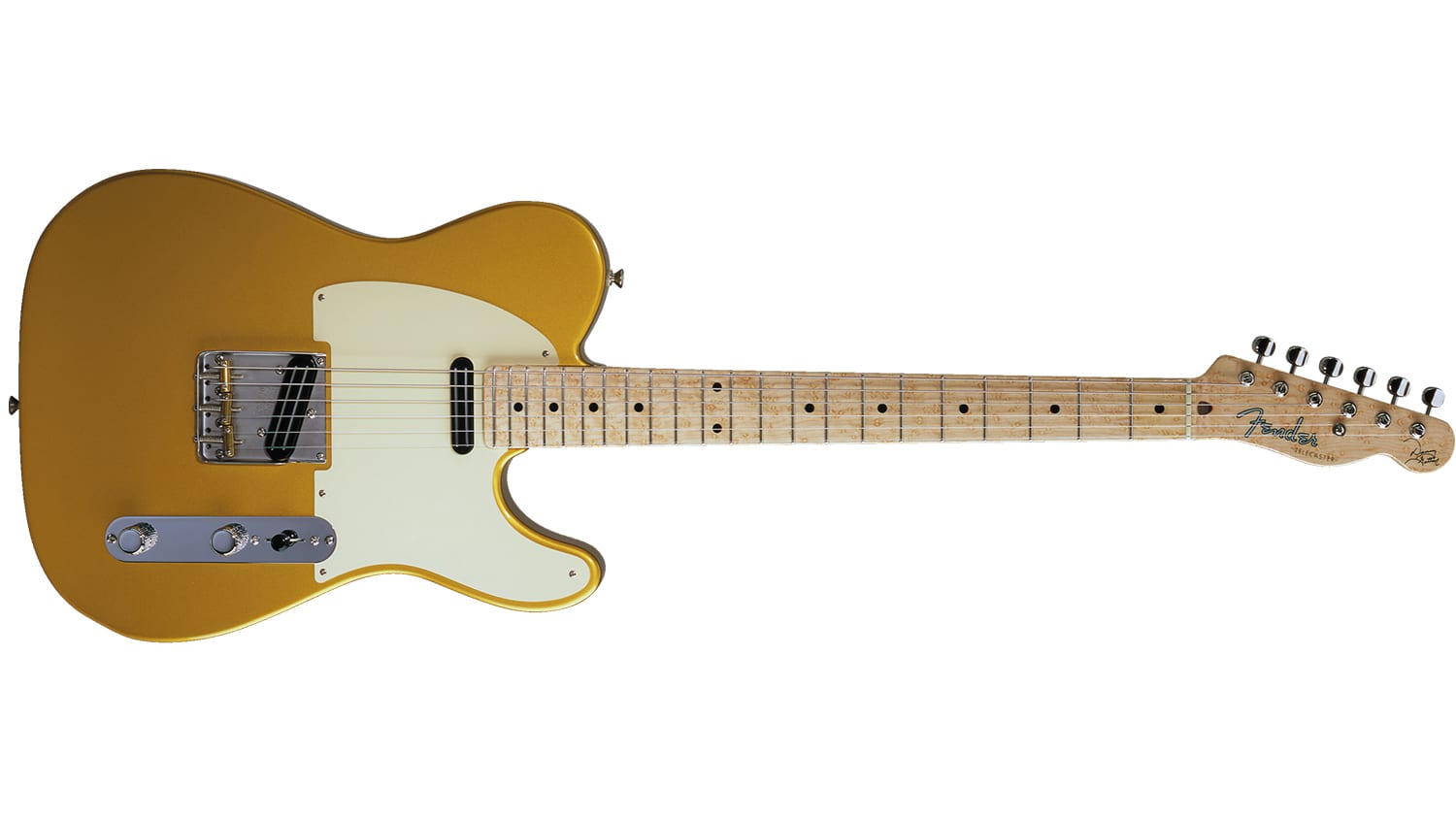 The most common fretboard choice by guitar manufacturers, Maple has a bright, snappy quality – much different than rosewood – though not quite as bright as ebony. It is tighter and more pronounced in the high end with a robust upper mid-range, and it’s a great complement tonally when used with warmer woods for the neck and body.

Maple comes in two main variants: hard maple and silver maple. Hard maple is more expensive and is used in higher-quality guitars from companies like Paul Reed Smith and the Fender family of brands like Charvel and Jackson. Silver maple is less expensive and easier to source, as well as being more abundant in nature and thus comes with less legal restrictions. Many overseas builders (especially from Asian countries) use silver maple in their builds.

Maple necks are normally sealed with nitrocellulose or lacquer, which also affects feel and playability. Some prefer maple due to this very reason and as well, they require a little more care than rosewood but are still fairly easy to maintain. 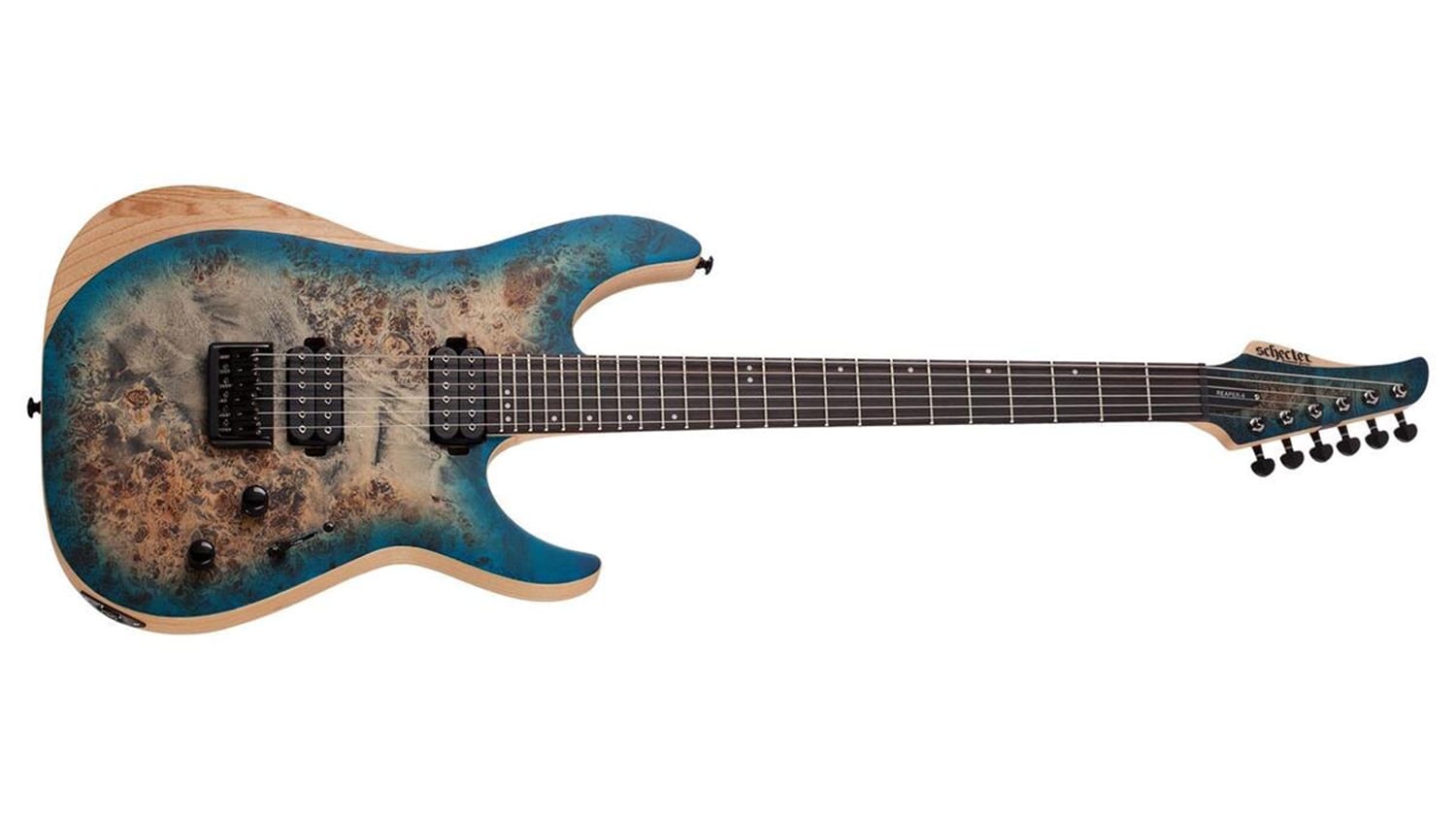 Probably the least common fretboard wood found in guitar designs is ebony, but it is also the brightest of the three classic options. Its selective use is mostly due to it being more difficult to work with (to radius or to lay frets), which because of its brittle nature must be done by hand. This, and the fact that it is far more expensive to source due to its natural rarity.

Tonal characteristics of ebony include a very bright attack with solid sustain and note articulation. It offers a great balance between the overtones of maple and the note fundamental embellishment of rosewood. It also has a higher natural oil content meaning it is easier to maintain and has a longevity that can withstand years of hard playing. 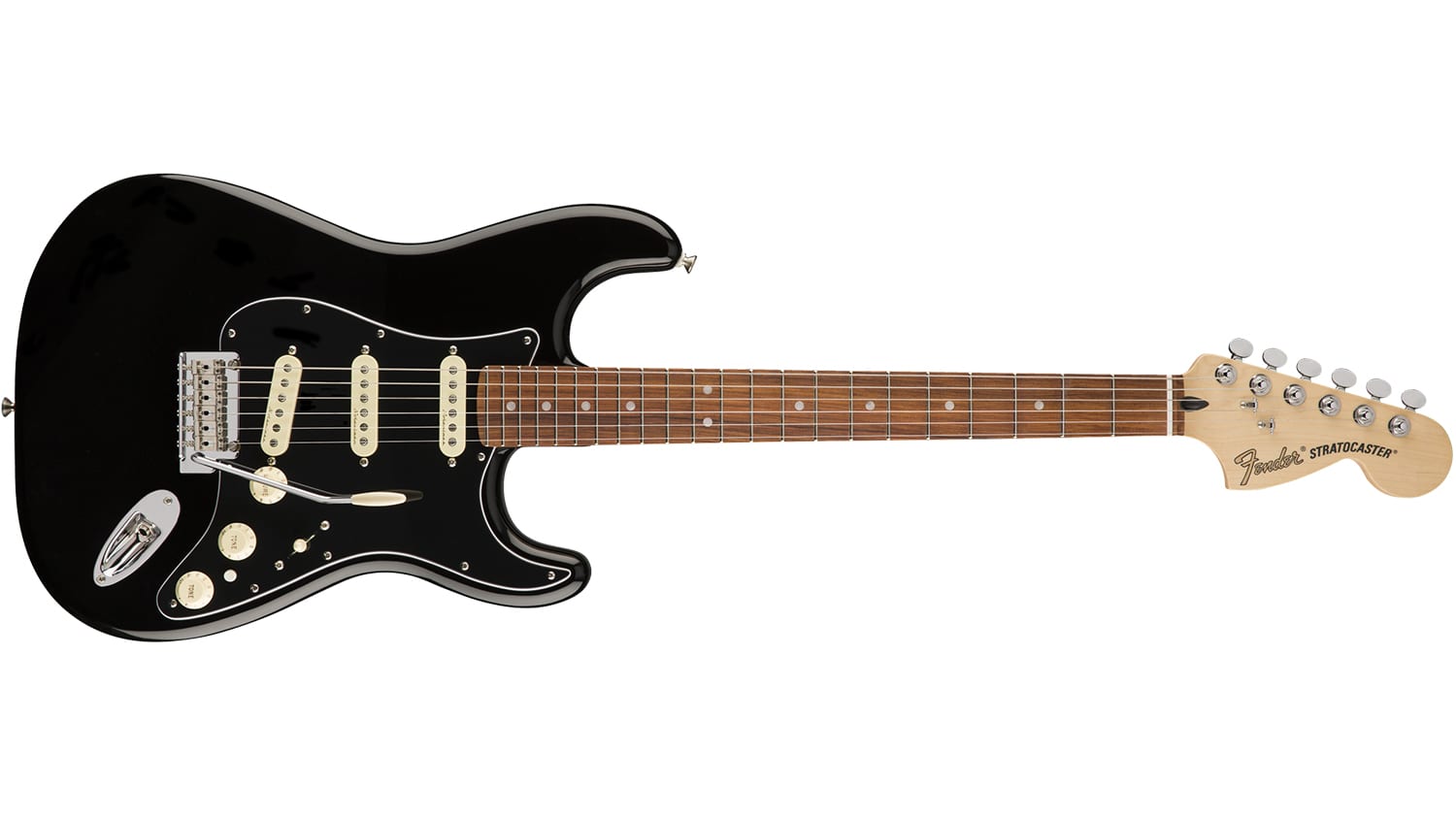 Sourced exclusively in South America, Pau Ferro is a popular alternative to rosewood (affectionately nicknamed “Bolivian Rosewood”), especially in light of increasingly stringent environmental regulations. It has a little more top end, which is perfect for players that find rosewood to be just a little too subdued for their tastes.

It is a fine marriage of the warmth and depth of rosewood with the high end cut of ebony. Pau Ferro is a tight-grained, dense tonewood that has a more apparent attack, with warmth and extra top end. Most (if not all) made-in-Mexico Fender guitars (including the Stevie Ray Vaughan signature) now come with Pau Ferro fretboards instead of rosewood. 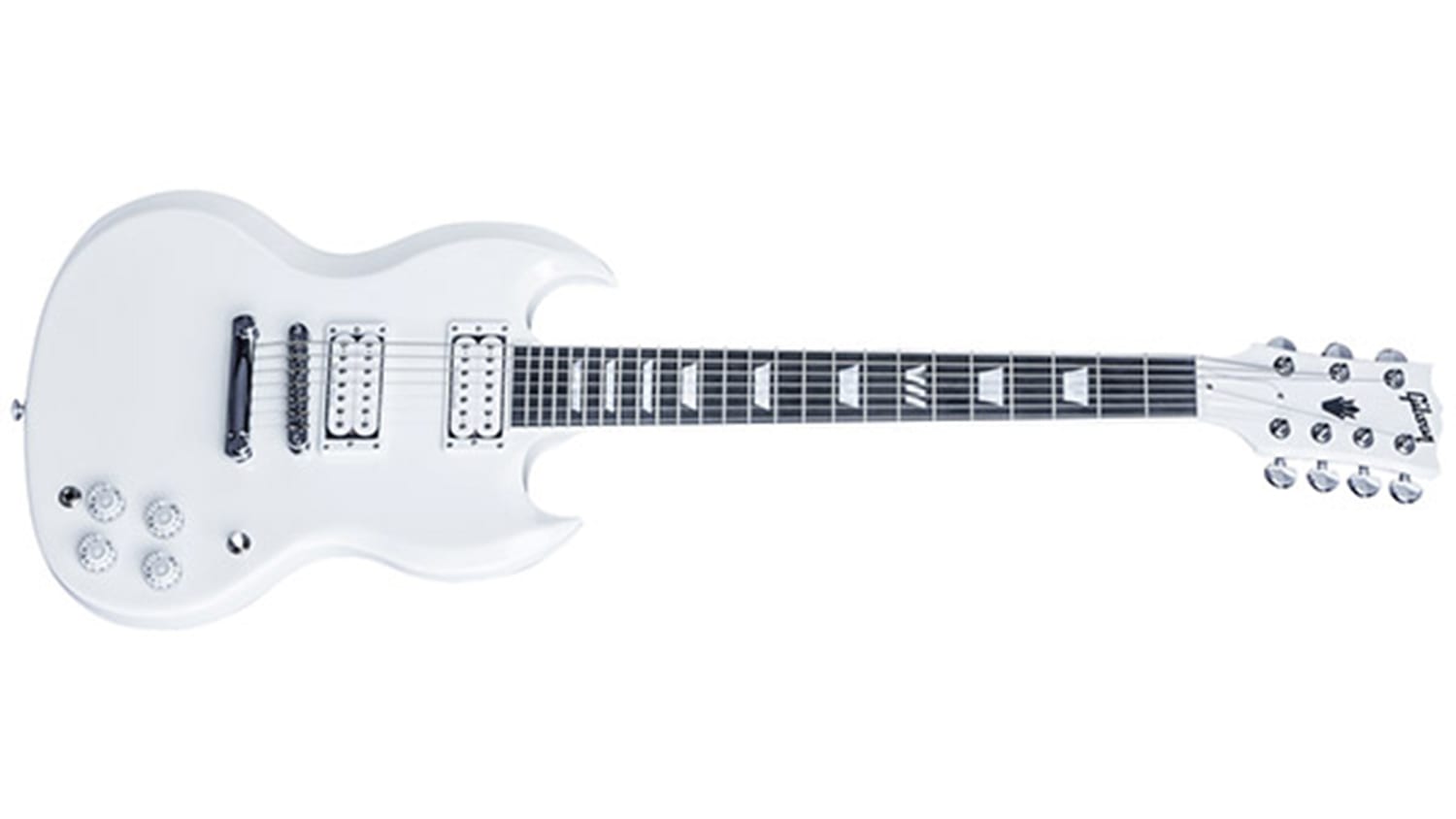 Richlite is an entirely synthetic material, but don’t think that it didn’t undergo years of tonal testing. Gibson first introduced it in the mid 1990s, as sustainability of materials started to become an issue in the guitar industry. It can be fairly expensive to manufacture, but the results are quite consistent over those of organic origin. It maintains structural balance under the drastic temperature rigors of the road, almost never warping.

It doesn’t, however, come without controversy as many purists find the concept of playing an entirely synthetic fretboard to be an affront. Your mileage may vary, but to discount something simply on the basis of how it’s made and not how it sounds seems shortsighted.

I hope that this guitar fretboard wood guide has demystified some things for you, and helped you realize just how much the wood selection can influence the tone of a guitar. All tonewood types have their place in the lexicon of guitar manufacturing, and the selection that companies put into their creations is highly intentional.

Guitar tonewoods guide: Everything you need to know about guitar wood