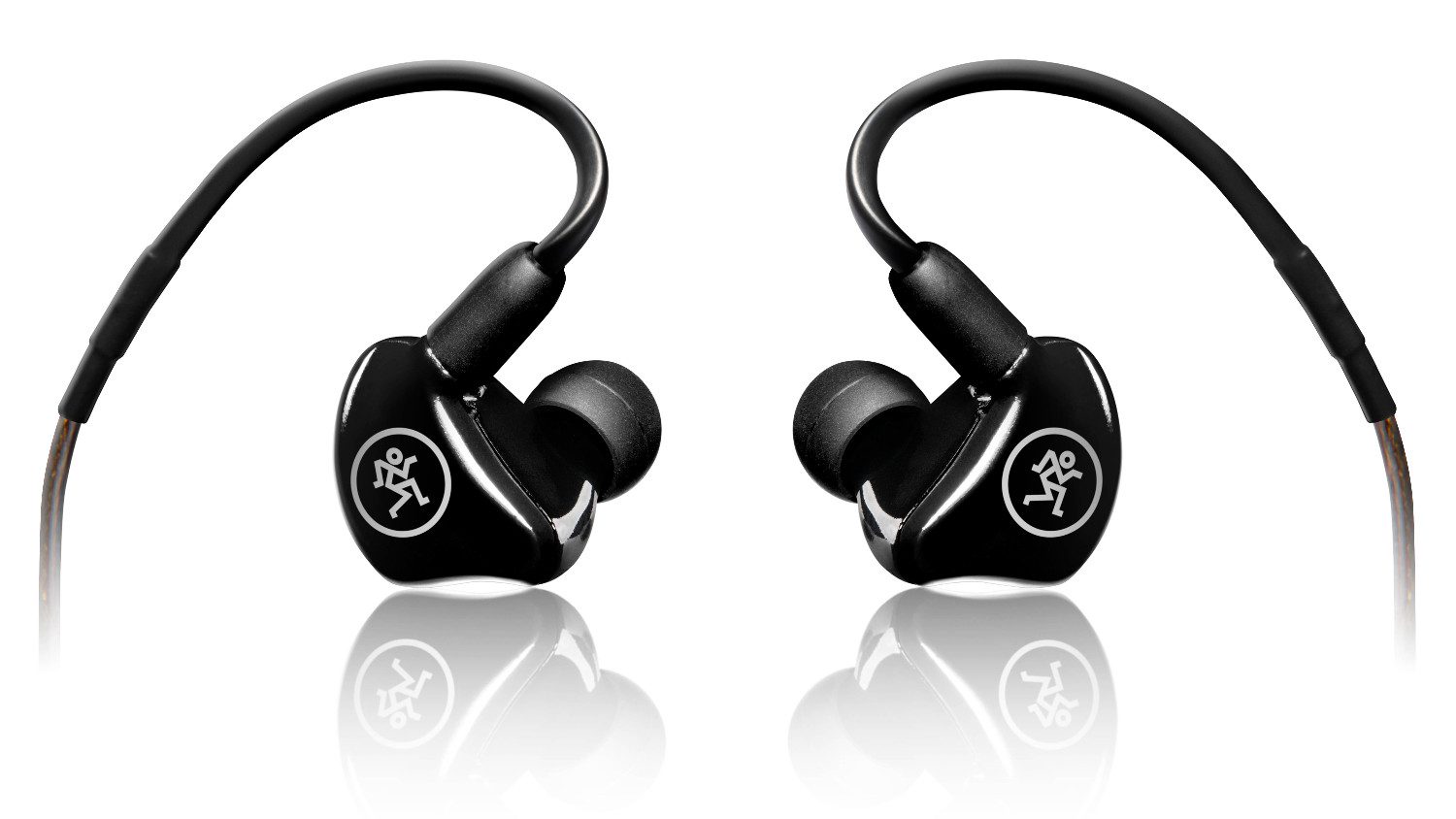 Mackie is expanding its lineup. At NAMM 2018, the company made a series of announcements — though perhaps the most interesting is the fact that the company has launched a line of in-ear monitors — called the Mackie MP series. The series includes a total of three pairs of headphones — the Mackie MP-120, Mackie MP-220, and the flagship Mackie MP-240.

The move represents a pretty organic expansion for Mackie. Long has the company been known for offering excellent speakers, both for professional and home studios. We’ll be very interested to see how the company applies that knowledge to in-ear monitors.

“From loudspeakers to mixers and everything between, we have decades of experience creating gear for the stage,” said Matt Herrin, Mackie Product Manager, in an emailed press release. “We were excited to draw on that experience for the creation of these new in-ear monitors.”

According to Mackie, the in-ear monitors all feature “ergonomically molded enclosures” with a total of three types of ear tips in the box. The cables included are detachable, internally braided, and shielded.