Home > News > USB 4.0 could solve having to keep up with USB and Thunderbolt standards 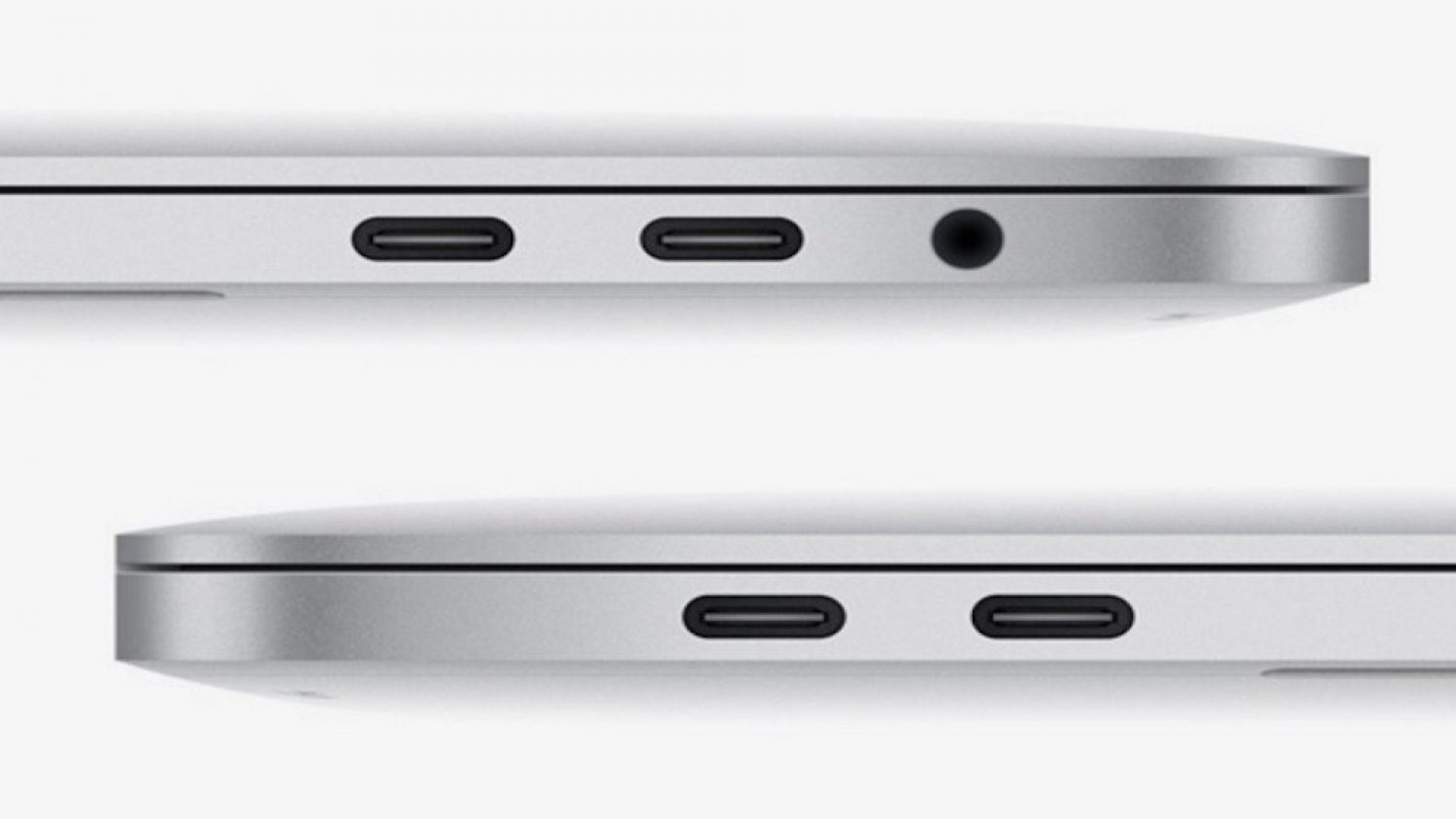 Are you one of the many users of audio interfaces and MIDI controllers that struggles with all of the different ports to choose from on your laptop? Or loose adapters and dongles sitting in drawers just waiting for their day to be plugged in again for the right purpose? Well a new breakthrough in the world of tech could mean the end to a big issue that everyone in audio has encountered at one point or another — Thunderbolt vs. USB. That breakthrough? The announcement of USB 4.0.

When it comes to MIDI controllers, plug-in keyboards, electronic drum kits, etc., the standard connection bus type has been set to the latest USB connector. Providing the necessary connection or optional power to the device, while sometimes taking a slower time to process the signal. Some older or low-power audio interfaces have been known to be USB operated as well. When the arrival of Thunderbolt connectivity arrived, it caused a ripple throughout the industry with its staggering new speeds of audio processing while sacrificing nothing else. In fact, Thunderbolt has caught on so much throughout the industry that it has become a go-to connector for most modern audio interfaces. The problem quickly became apparent however, that to attain both the convenience and quick data transferability of USB and the audio clarity that Thunderbolt provides, 2 different connectors had to be used on 2 different ports of your computer.

Now, it seems that this may all be changing for the better. Recently, it was confirmed that USB 4.0 will sport a hefty 40GBps of data throughput. Simultaneously, Intel has also confirmed that it will be offering open licensing of Thunderbolt 3’s standard which means that it very likely will be integrated in the technology and design of the new USB 4.0 ports. It has also been reported that USB 4.0 will have a USB-C connector, and will of course be backwards compatible with earlier versions of USB technology.

What does this all mean? Well, the world of computer connectivity could get a whole lot simpler with the release of USB 4.0.