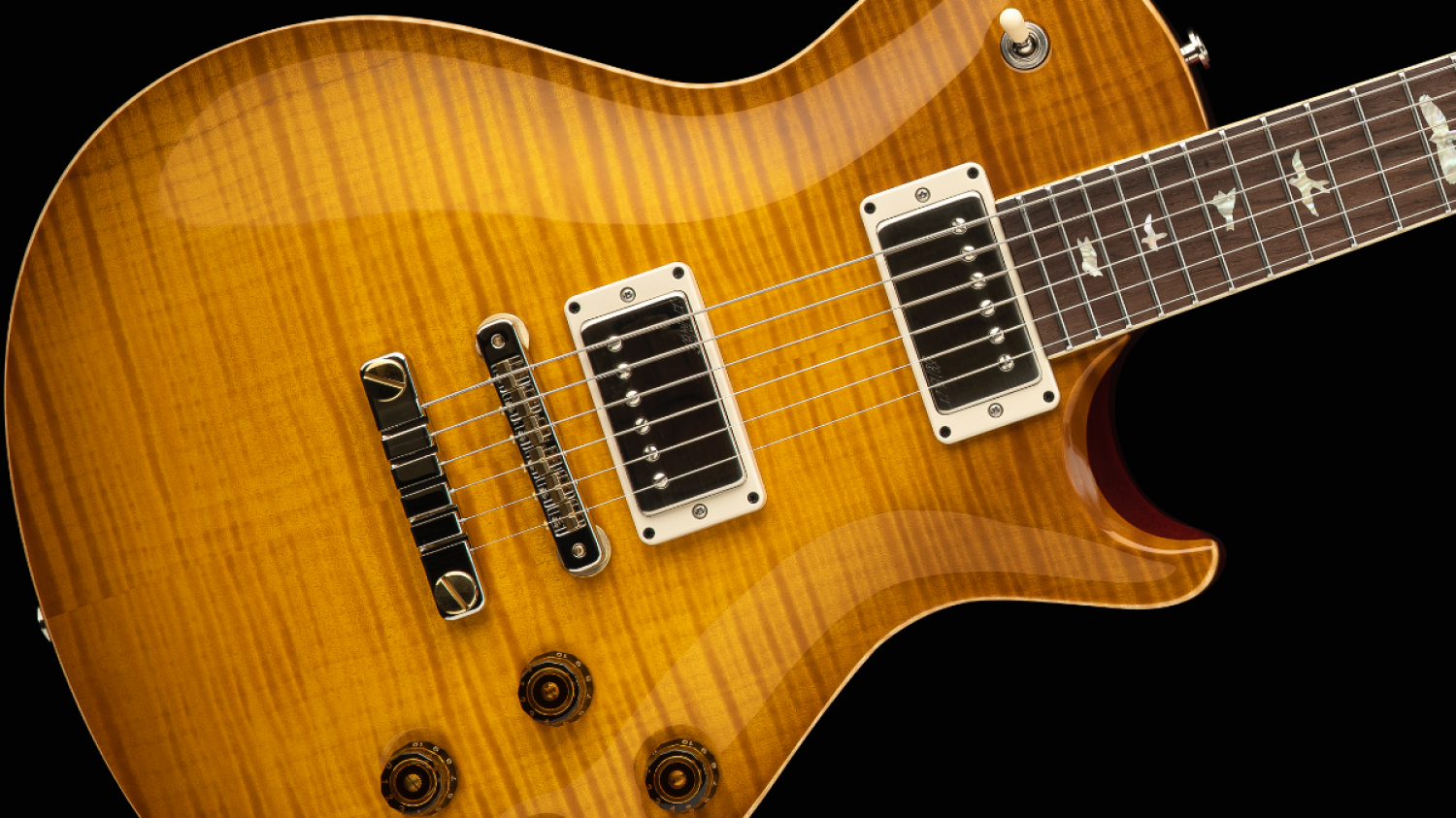 Over the past 11 years, PRS Guitars has made several impressive fundraising efforts benefitting Johns Hopkins Kimmel Cancer Center. In fact, so far in its efforts, the company has successfully raised over $3 million through gross sales of donated memorabilia. This time around, PRS teamed up with guitarist Joe Walsh, for another fundraising effort. The sale in question will include Walsh’s personally-owned copy of the History of The Eagles super-deluxe limited edition box set (#3,284/5,000). Additionally, PRS and Walsh will be selling Walsh’s personal 594 signature McCarty, complete with authenticity letters.

When fundraising for as important of an organization as the Johns Hopkins Kimmel Cancer Center, not just any old instrument will do the trick. Of course, PRS Guitars is already well known for its quality, but this particular purpose required something extra. So, PRS turned to a very recent signature release from just three months ago that did exceedingly well. Back in April, the brand teamed up with Joe Walsh to create his own signature McCarty 594. It included a carved figured maple body bottom wood, with a mahogany top wood and neck. Complete with 22 frets at a 24.594″ scale, PRS fitted this guitar exclusively to Walsh’s standards. Finally, it includes signatures from Paul Reed Smith on the headstock, and Joe Walsh on the backplate.

Upon release, only 200 units were produced — one of which went to Walsh himself, and the rest sold out almost instantly. Now that the guitar is already quite the rarity, it’s no question the one left standing in Joe’s personal collection would rake in quite a bit. Whoever the lucky winner is of this awesome guitar will also receive a certificate of authenticity, and an additional authenticity letter, penned by Walsh himself. All in all, a very exciting package for whomever wins the top bid.

The PRS Guitars and Joe Walsh fundraising effort will go live on the Johns Hopkins Kimmel Cancer Center Reverb shop on July 8th, at 7pm EST. While chances are already quite slim you’ll be the one to snatch it up for yourself, Reverb stresses that getting in a few minutes early may help increase your chance. To learn more about the sale happening Thursday, check out this post on Reverb’s website. Additionally, we’d encourage everyone to read up on the incredible work that Johns Hopkins Kimmel Cancer Center does to benefit its patients.