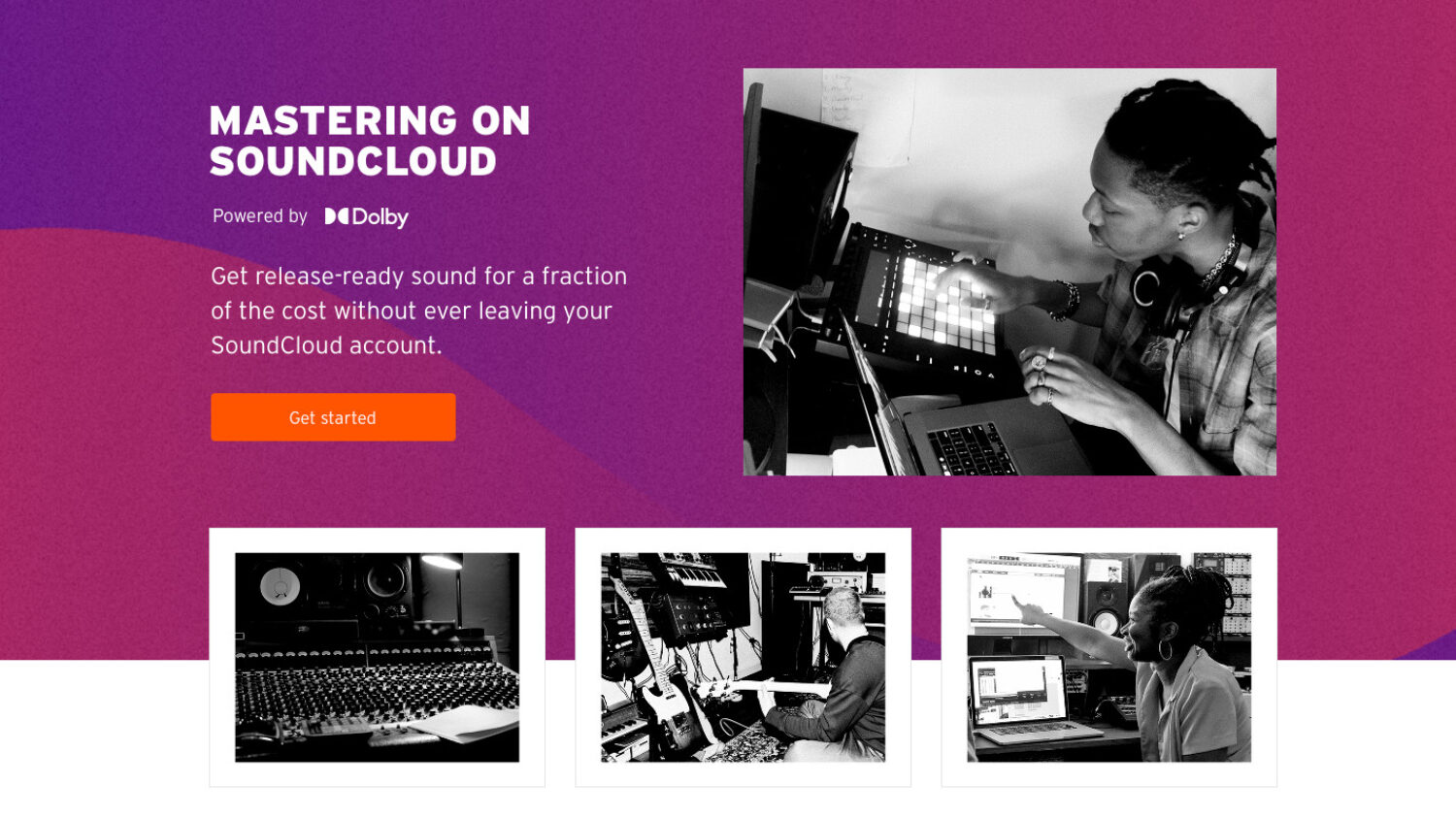 Many of us already use SoundCloud to share and show off our projectors, but the service is about to get even more helpful. SoundCloud has launched a new Mastering tool to its service, essentially allowing you to get your songs digitally mastered from the moment you upload a new track.

There are four presets available in the SoundCloud Mastering tool — Clear Sky, Thunder, Sunroof, and Aurora. Each of the presets sounds a little different, and one of them might certainly be better than others for some songs. The tech is powered by Dolby too, so it may sound better than some other digital mastering services.

Thankfully, you can preview each of the presets before you finalize the upload, and you can A/B the different presents to find the one that’s right for your needs. That’s all before you actually pay for the master — so if you ultimately decide that none of the presets are right for you, you won’t have to pay.

If you do plan on taking advantage of the service, SoundCloud recommends that you minimize compression or limiting on your main stereo output, and leave at least 3dB of headroom to reduce the risk of clipping.

SoundCloud’s Mastering service comes in at $4.99, regardless of audio quality. If you’re a SoundCloud Pro Unlimited subscriber, you’ll get three free masters per month, and you can get additional masters for $3.99 each. You can learn more straight from the SoundCloud website.

iZotope Ozone 9 Hands-On Review: The best mastering suite out there