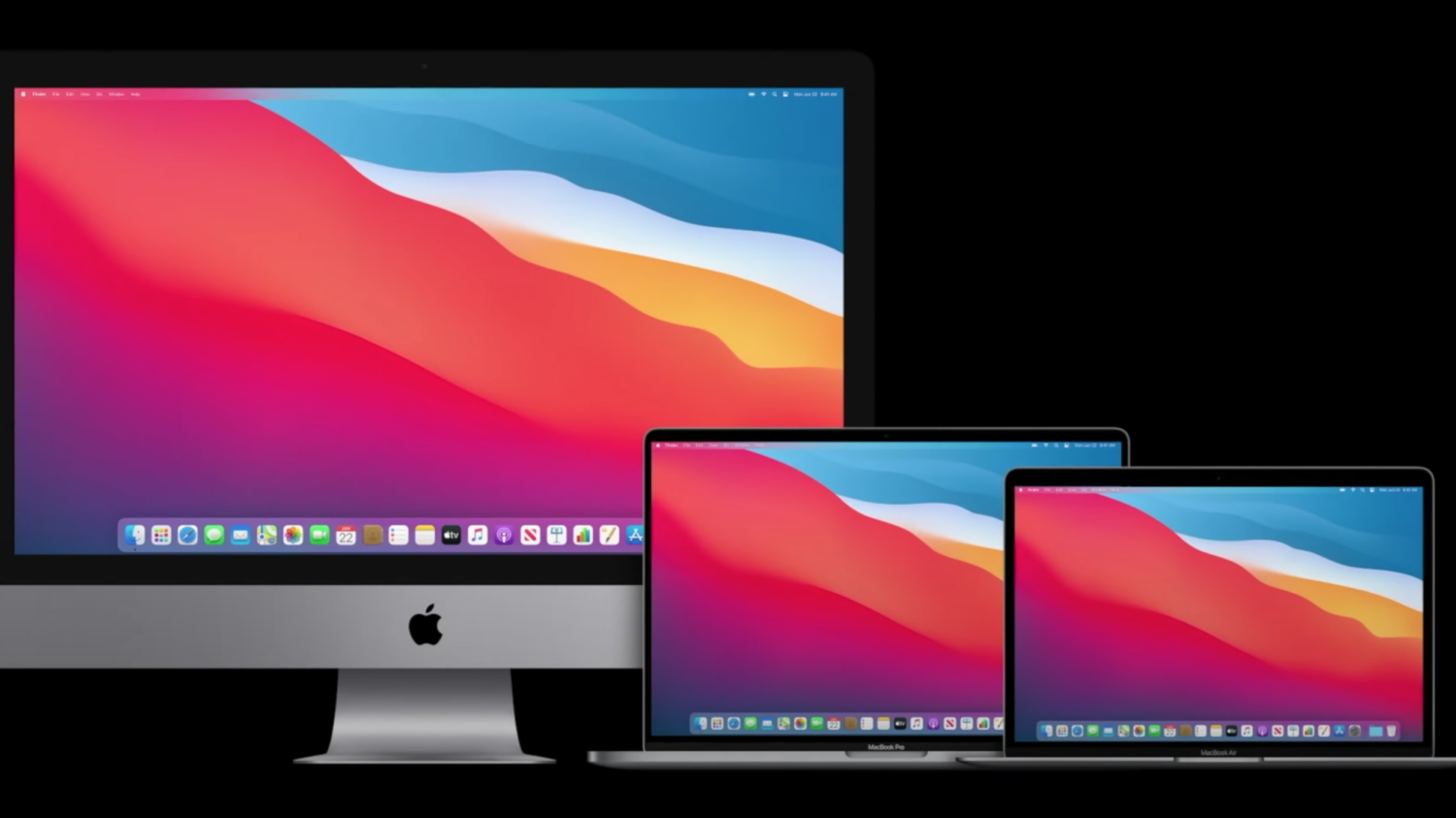 When musicians think about the gear that helps them create, many instruments, daws, synths, and other things may come to mind. However, as far as computer-based software is concerned, rarely is the advanced tech required to run those programs taken into account. Apple’s Worldwide Developers Conference (WWDC), is one of the company’s major annual events. Traditionally held in the middle of the summer, WWDC has more often than not focused more on advancements in software and internal components. Whereas new devices such as iPhone, iPad, and Apple Watch models are typically announced in the fall.

This year, Apple held its conference in a pre-recorded and streamed setting with COVID-19 in mind. Many new advancements were announced in terms of hardware, with the team pulling up several professional media apps from Adobe, and other third party developers. But what are these changes, and what do they mean for the music making community? We’ll dive into the two main points that musicians and engineers should take away from WWDC 2020, and how workflows will be impacted.

In arguably one of the biggest announcements made at the conference, Apple announced a major transition for the company and its hardware. For 15 years, computing giants have used chips from Intel, or occasionally AMD. But at its latest conference, Apple formally announced its plans to transition away from the use of Intel’s chips, and begin integrating its own Apple-made SOCs (using the ARM architecture) into Mac computers.

To musicians and engineers, this could mean a major shift in performance, and overall workflow. Having Apple’s in-house designed chips in our computers will likely mean less limitations on what can be done on Mac systems. For instance, as these changes begin to grow, the company announced that with ARM integration, all iOS and iPad apps will be able to be pulled up and used on Mac computers.

This may not immediately seem like much, but this means that music making apps from companies like Korg, Arturia, and others will be use-able in an instant on the computer, making it much easier to create something on your phone, and immediately import it into your DAW without any wires or extra hassle. On the flipside, and more down the line, this will also mean the possibility of running flagship music making desktop apps from one’s phone or tablet. Apple announced that the full process of transitioning towards ARM will take about two years to finalize. However we won’t have to wait long to try it for ourselves. The company also mentioned that we will see a first batch of ARM-based products later this year, likely to be announced at its fall event.

In addition to the major announcement regarding Apple’s break-up with Intel, we also got an exclusive look at another big step with macOS. For anyone familiar with Mac computers’ recent history, you know that for the past 19 years its computers have been running its tenth software version (OS-10 or OS-X). Over the years this has donned many names like Mountain Lion, Lion, El Capitan, and Catalina with each new sub-update.

Now, in another stunning piece of news, we were introduced to macOS Big Sur — the company’s latest, and introductory operating system of OS 11. Serving as a large stepping stone away from OS 10 that has grown with us over the past 19 years. With this update, we are seeing a pretty monumental design overhaul. Browser windows and software screens as we know them are being replaced with a sleek, almost ‘iPad app-esque’ look. Additionally, built in system apps will get changed from a circle to square icon, and some will include more shading in the design.

Apple has already taken a big leap by porting its professional apps, Logic Pro X included, into the OS 11 setup. With other apps to follow as the months pass. With this in mind, for users of any non-Apple DAWs like Pro Tools, Reason, Ableton, FL Studio, we strongly advise waiting to upgrade your system to Big Sur. This is especially emphasized towards anyone wanting to install the Beta testing software ahead of its official Fall release. Even after which, it is recommended to wait it out, and keep checking back with your DAW’s manufacturer to confirm compatibility.

Overall, while we didn’t necessarily get a lot of quantifiable news per say for the music world from WWDC 2020, what we did get was extremely substantive. On the low end, we have a complete design overhaul, and step forward into OS 11 and Big Sur. In bigger news, a complete transition away from Intel, and towards Apple’s own ARM chips. Which could mean more power and the ability to seamlessly merge app-based creation and DAW creation. WWDC 2020 was definitely a successful and monumental conference, and we can’t wait to see these plans put into action, and how they advance how we all make music.

A musician’s guide to Apple’s MacOS Catalina: Should you upgrade?