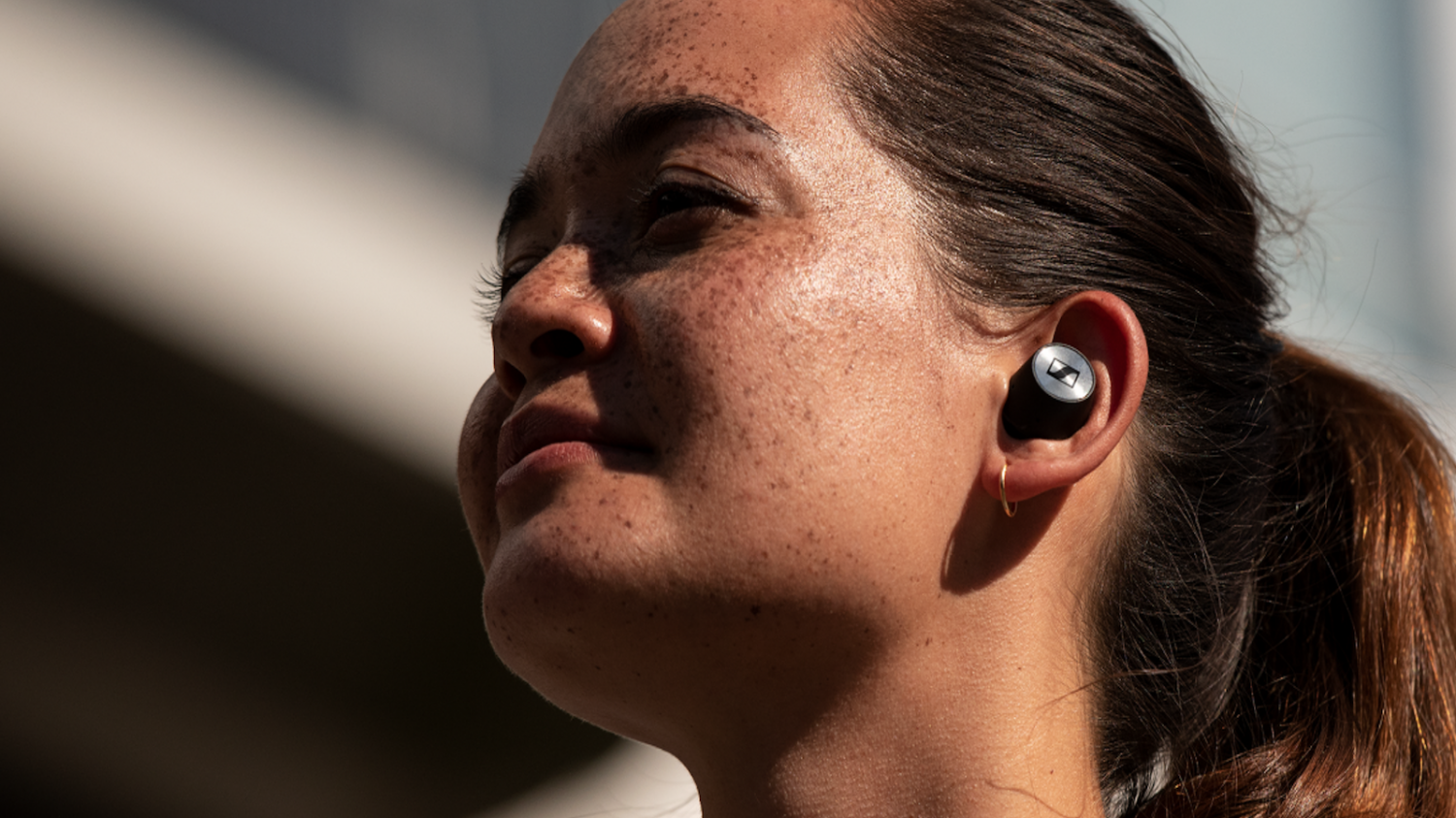 Sennheiser announced the release of its newest headphones for music lovers earlier this week, and claim to be the best that money can buy. The MOMENTUM True Wireless offers features like a chargeable carrying case which charges via a USB-C cable and looks pretty classy. The wireless earbuds are also touch sensitive to simple gestures which allows you to enable either Siri or Google Assistant, as well as music controls. And, the headphones have a smart pairing app which can be downloaded for iOS or Android.

With the release of the MOMENTUM True Wireless earbuds, the company flaunts the claim that they uphold “uncompromised sound performance, state-of-the-art technology, and refined design,” which we do agree with upon first glance — to a certain extent. Sennheiser is widely known for manufacturing headphones with astonishingly amazing sound quality, and we wouldn’t be surprised if they sound better than many options on the market. However, without any new, unique or otherwise exciting features, its likely the buds will be outsold by the likes of the Apple AirPods.

Improvements to sound quality, if any, are especially likely to be a minimal feature to buyers, when they learn that the new Sennheiser MOMENTUM True Wireless earbuds have a going price of $300. When put up against the $160 Apple AirPods which do already have an impressive sound and all of the same features that come with MOMENTUMs, that’s an easy purchase decision in our book. Sorry, Sennheiser, but we feel that when it comes to wireless earbuds, your competition is going to play rough.