Home > Guides > Drum heads: Everything you need to know 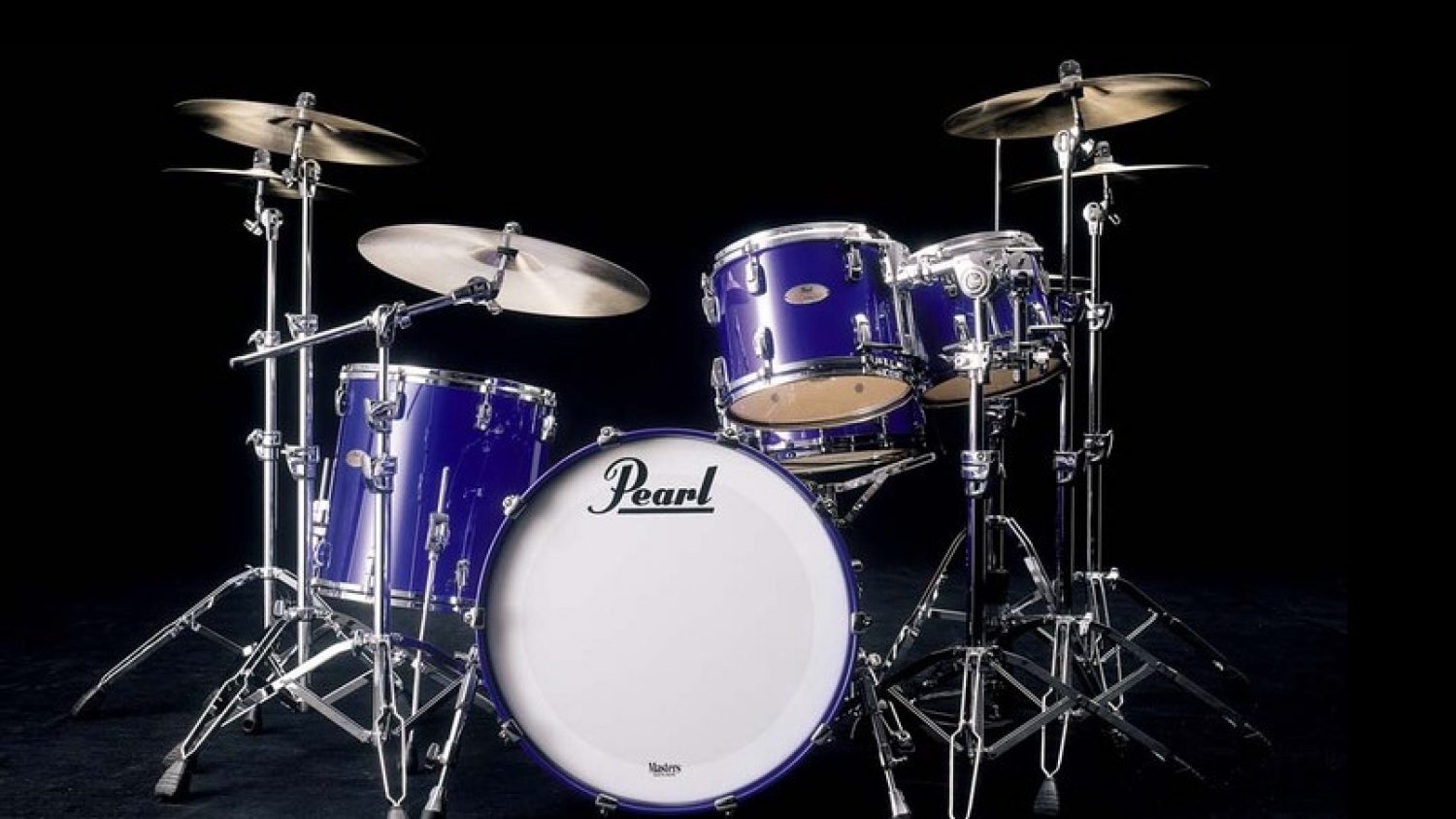 The humble drum head, often referred to as a drum skin, can actually have a pretty dramatic impact on the overall sound of a drum. Not only are there a number of drum head companies out there, but each of those companies makes dozens of different drum head models.

Not only are there different sizes of drum heads, but there are also different coatings, materials, and other technologies that can have an impact on the sound of a drum. Here’s everything you need to know. 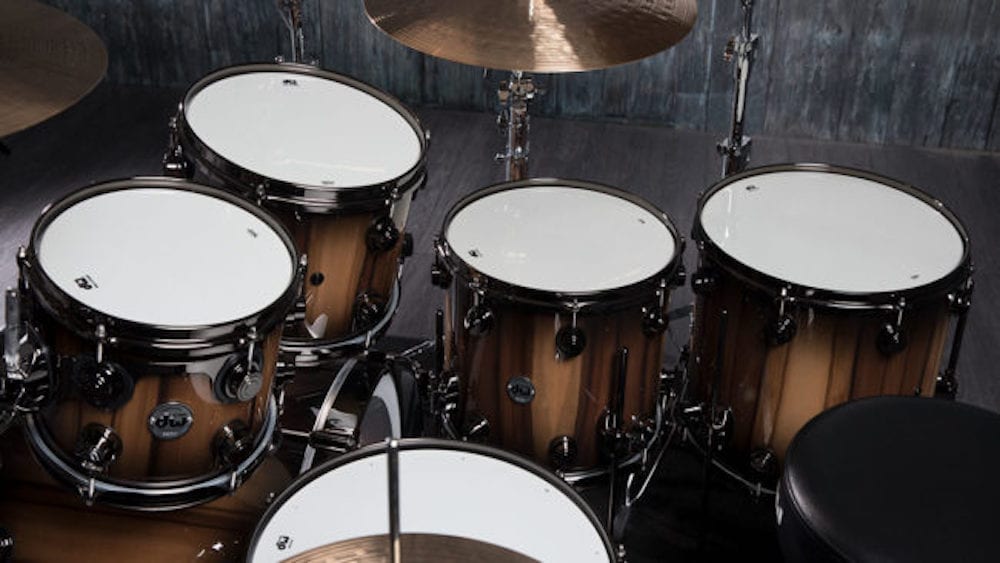 While resonant heads are often thinner, especially on a snare drum, they can still vary in thickness. Thicker resonant heads usually produce deeper, more sustained tons, while thinner ones are brighter.

Generally speaking, batter heads can influence the sound of your drum a little more than a resonant head, but both are important. 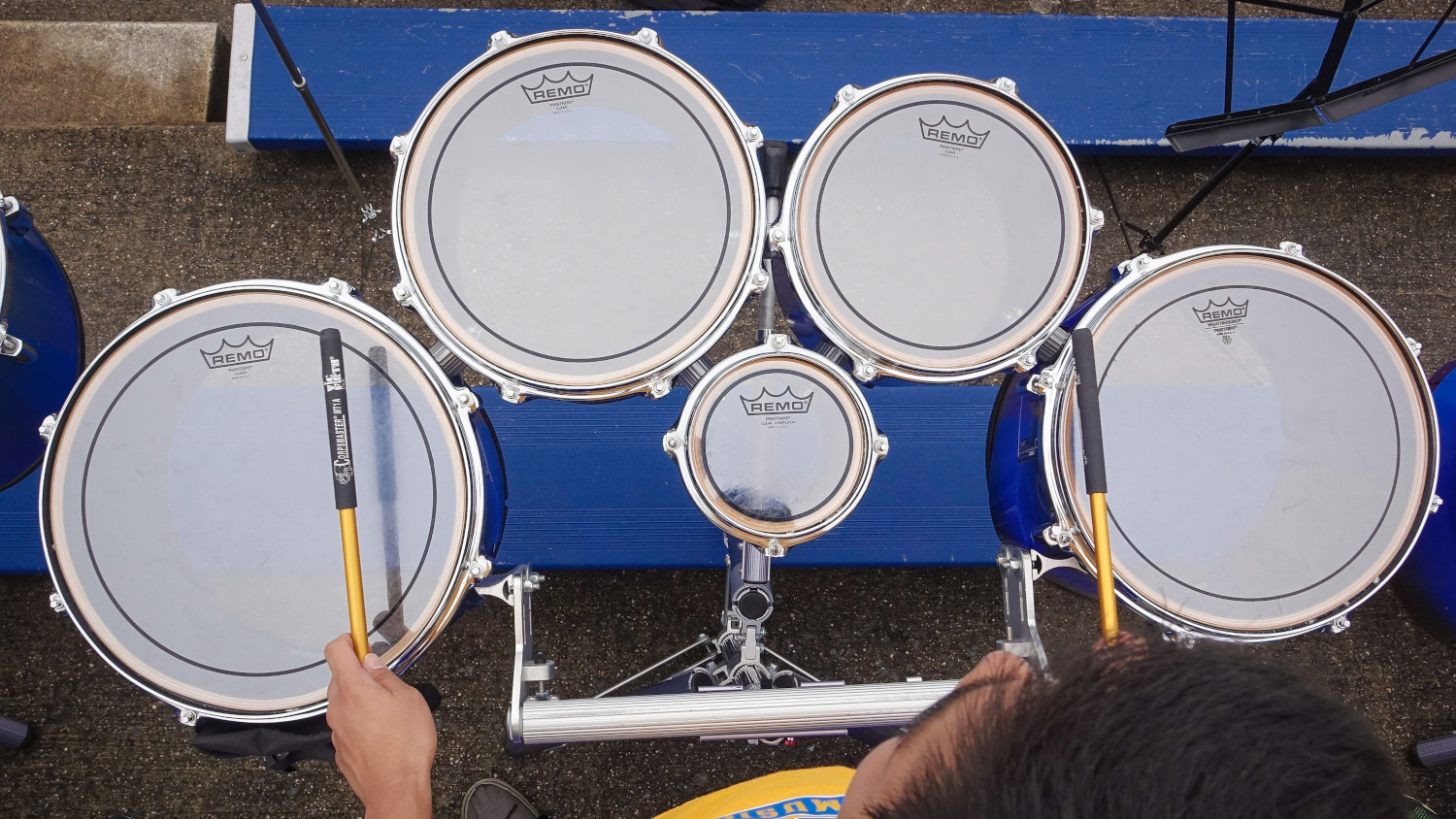 Apart from just being made out of different materials and coatings, drum heads can have different thicknesses — and even have multiple layers. Drum heads that are built with one layer of material are referred to as single-ply drum heads. Drum heads with two plies are called double-ply heads.

Single ply heads are generally a little more sensitive and bright, plus they produce more overtones — which can be a good or bad thing, depending on what you’re looking for. Single-ply heads also usually aren’t as durable as their multi-ply counterparts.

Double-ply drum heads produce fewer overtones, but have a little more attack than single-ply ones. They have a little less sustain too, plus they’re more durable.

Some companies have experimented with triple-ply drum heads in the past, however these are rare, largely because they can sound a little flat.

There’s another way to increase or decrease the thickness of a drum head — with a coating. Snare drum heads are commonly coated, while tom heads and bass drum heads sometimes are and sometimes aren’t.

Coated heads often produce a warmer sound, and usually muffle some of the overtones that you might otherwise get. Coated drum heads can also have a slightly different feel, with a little more bounce, and they are often desirable for jazz players considering the sound they produce with brushes.

Uncoated, or clear drum heads are a bit brighter, and don’t muffle overtones as much as coated heads. As a result of that, you’ll get more sustain from clear drum heads, and a little more attack. 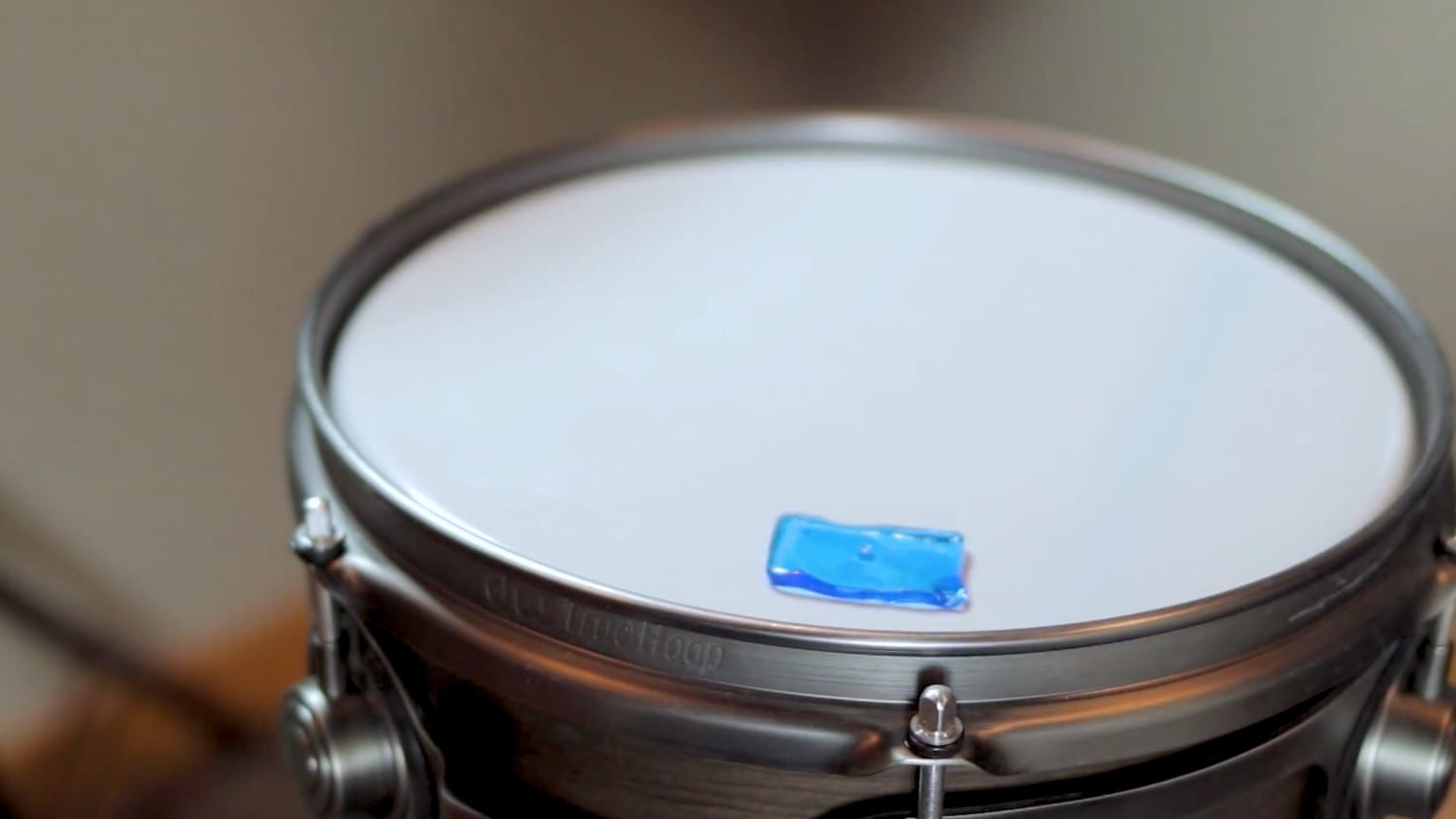 Many drum heads offer some kind of muffling built into them. Drum head companies build muffling into heads in a few different ways, and the way they do so can have different impacts on the sound of a drum.

One of the most common ways to dampen the sound of a drum is with an inlay ring, which essentially increases the thickness of a drum head around the edges.

Last but not least, two-ply drum heads can muffle the sound with a dampening agent between the two plies, which can further help reduce the overtones produced by a drum.

Often drum heads use a combination of these techniques.

You might have seen a hole in bass drums’ resonant heads — and there’s a reason for these. These holes are called port holes, and while you don’t need one if you don’t want one, they are relatively common for a reason.

Perhaps the best reason to have a port hole on a bass drum is that it increases the projection of your bass drum, plus because of the way that air reacts to having an escape, bass drums with a port hole will have a little more attack, and sound a little brighter.

Port holes are relatively easy to build into bass drum heads. Some bass drum resonant heads have them built-in. In other cases, you’ll have to cut one in yourself, and if you want to do so we recommend using a kit.

Best drum kits under $1000: You don’t need to spend a lot for great sound