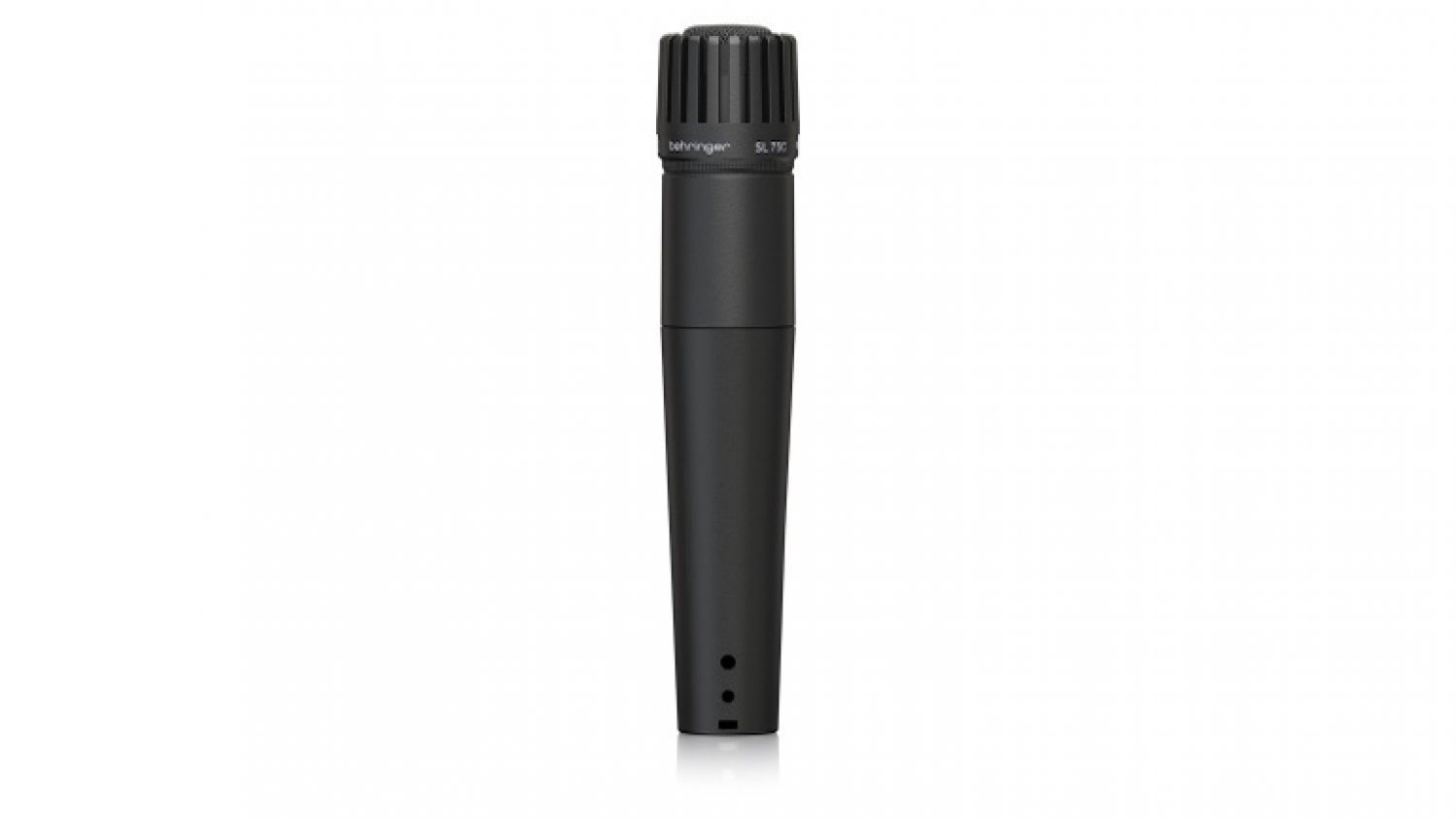 As the end of 2019 and the holiday season approach, Behringer is holding back no punches. Not long after announcing plans to launch a Reverb-esque marketplace for musicians to buy, sell, and trade, and in the lead-up to NAMM, Behringer has delivered another stealth drop. This time, its new product competes with one of the most popular microphones ever. The new microphone is called the SL 75C, and it’s set to go head to head with the Shure SM57.

The SL 75C is a cardioid-style dynamic microphone with a design that seems to clone the popular Shure microphone almost entirely. Of course, you might be wondering how Behringer plans to take on one of the most popular microphones ever built — and the answer is simple. According to Behringer, the SL 75C available to purchase for only $19.95. No, we didn’t misplace that decimal. For just $20, you will be able to pick up what Behringer is blatantly advertising as a mock SM57.

There are a few things we have yet to find out about the SM57, and we’re guessing we likely won’t find those things out until NAMM 2020. We do know that the microphone is likely to become available to purchase at the end of January. And we also know that if the SL 75C can hold its own in an A/B test next to an actual SM57, Shure is likely to get a little nervous. With the purchase of any SL 75C, you will also receive a mic stand adapter, as usual, as well as an impact-resistant carrying case.

We’ll be keeping an eye on the release of the Behringer SL 75C, and plan on doing a direct comparison of the new microphone with the SM 57 over the coming months — so keep an eye on the site. And, of course, we’ll keep you posted with any new products from Behringer as they’re announced.