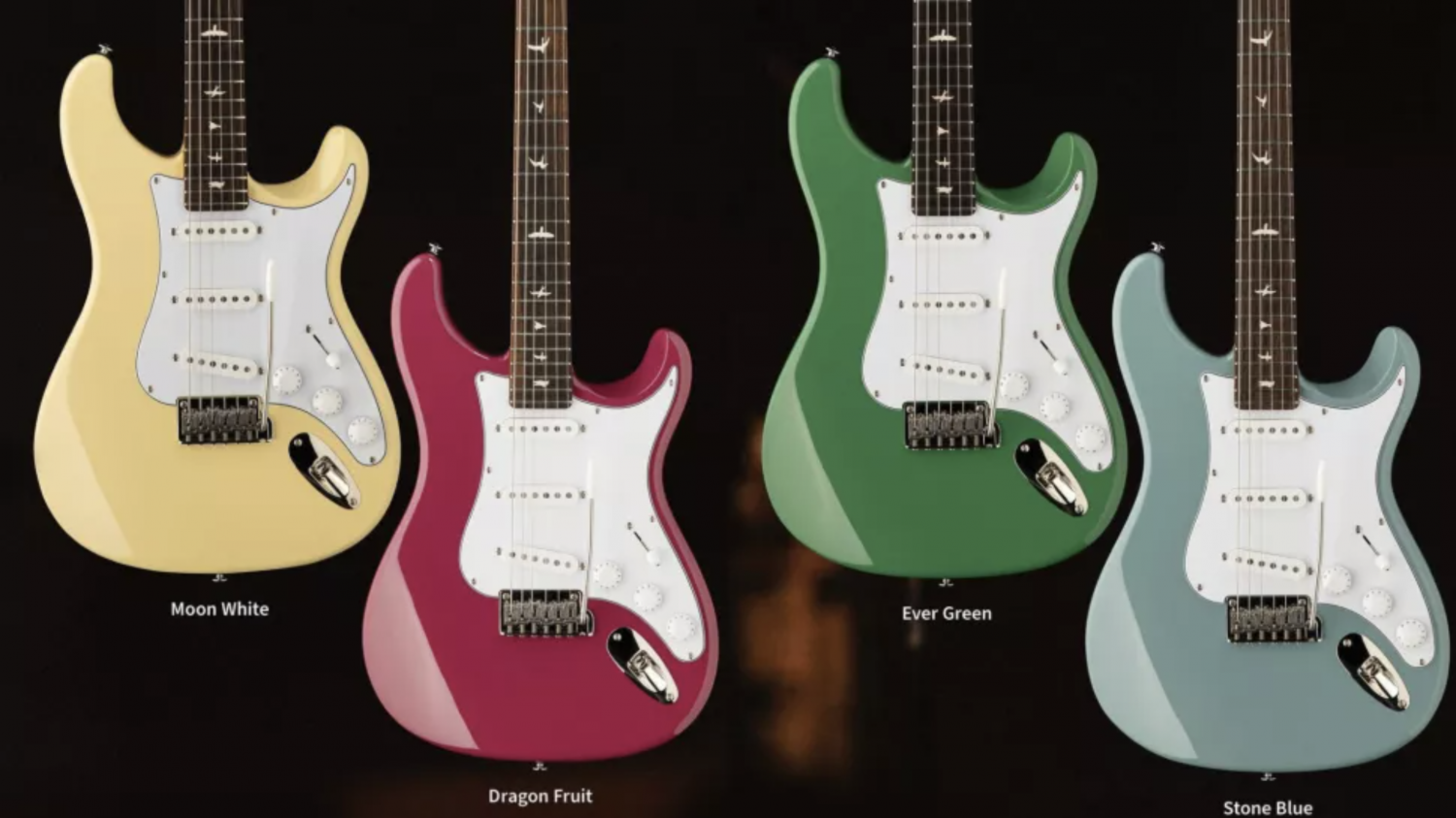 PRS took to Instagram on January 4th to unveil colors, and a spec list of the John Mayer Silver Sky SE. The post in question came just days ahead of the guitar’s scheduled release date of January 11th. This guitar has been long-awaited by fans for a while, so it’s very exciting to finally have some details. Overall, the SE edition contains the same overall look to the standard US model. However, PRS did utilize some different woods, and changed up the fretboard radius on this latest model. So, let’s dive straight into the PRS John Mayer Silver Sky SE, and check out these newly announced specifications.

Perhaps the most eye-catching and noticeable change on this new model is its different wood types. Where the US model uses Alder wood in its body, PRS decided to use Poplar wood in the SE. This gives the body somewhat of a softer characteristic, also allowing PRS to make the guitar more affordable. PRS decided to keep John Mayer’s maple neck intact, however, allowing users the same freedom they might find on the standard edition. The Silver Sky SE fretboard comes in Rosewood, where on the regular Silver Sky, buyers are given an option between Rosewood and Maple.

Color-wise, the John Mayer Silver Sky SE comes in Moon White, Dragon Fruit, Ever Green, and Stone Blue. Based on the above picture, it’s clear to see the latest finishes have something to offer every personality. The second biggest point of the Silver Sky SE brings a slight change to the guitar’s fretboard radius. The US model released in 2018 sports a radius of 7.25″, but this latest edition ups the ante to 8.5″. This gives the fretboard a flatter feel, eliminating some of the curve that the standard Silver Sky players have. We don’t yet know PRS’s reasoning, nor an official price point but we can’t wait to hear more when the product drops on January 11th.