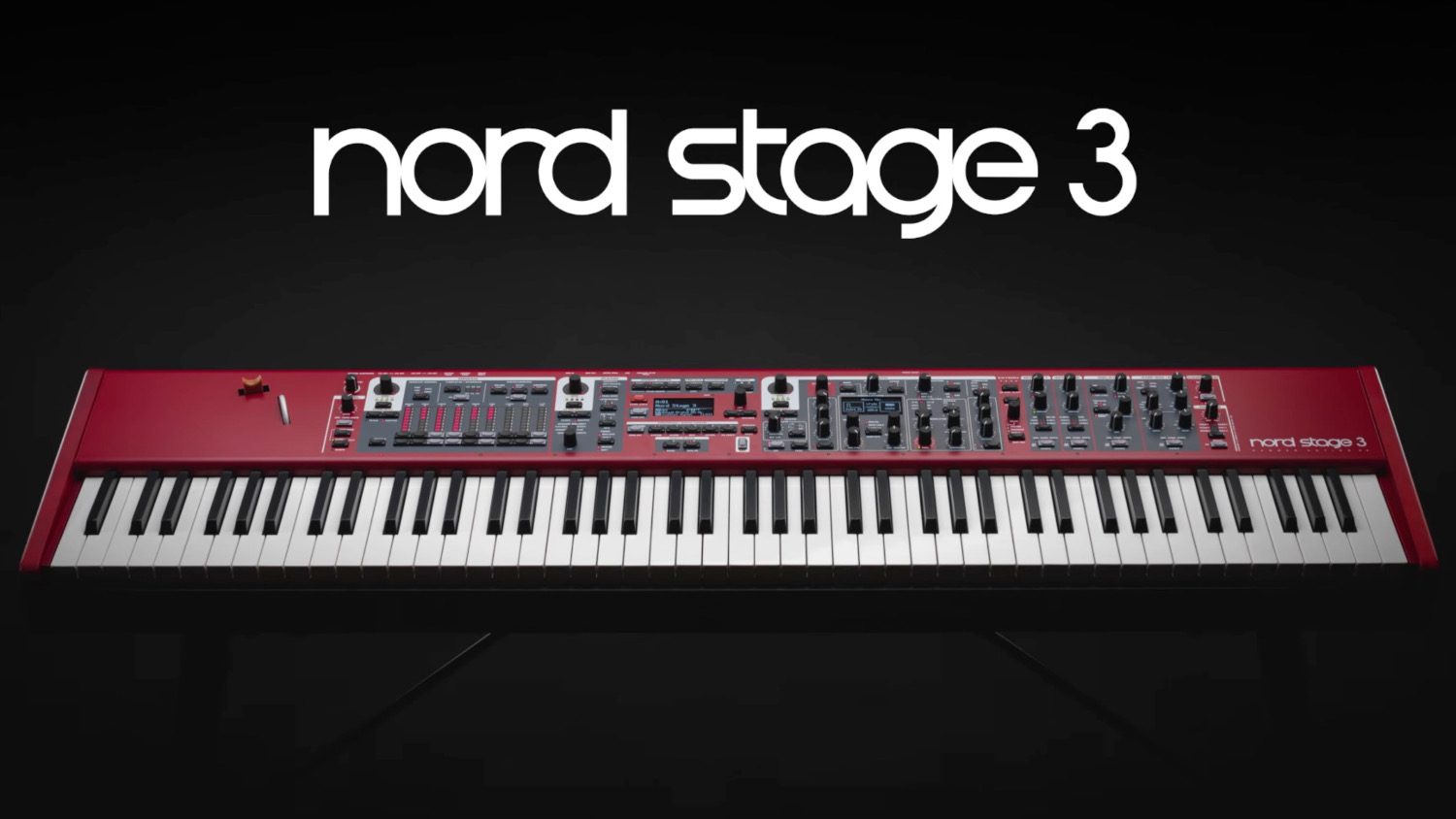 There are a number of improvements in the Nord Stage 3 compared to its predecessors, and the most obvious are aesthetic. Upon first glance, you’ll notice OLED displays on both the Program and the Synth sections. On top of that, however, you’ll also find that the memory for the keyboard has been doubled to 2GB.

Related: Arturia launches the KeyLab Essential 49 and 61, low-cost alternatives in the KeyLab series

Next up is the fact that the keyboard now features Nord’s C2D organ engine, as well as the Model 122 Vintage Rotary Speaker. Not only that, but you’ll also find a new Filter Effect section with extended morphable parameters, as well as an enhanced Delay effect. Reverb and Compression also get their own slot on the Nord Stage 3.

Unfortunately there are still a few details to be seen about the new keyboards, including when we’ll be able to officially buy them and how much they’ll cost — but don’t expect them to be overly cheap. Nord offers top-quality products, but they have a price to match.

We’ll update this article when we hear more about the Nord Stage 3. In the meantime, you can head over to the Nord website for more information, or to Nord’s Amazon store to browse the company’s other keyboard offerings. You can also check out the video below introducing the Nord Stage 3.