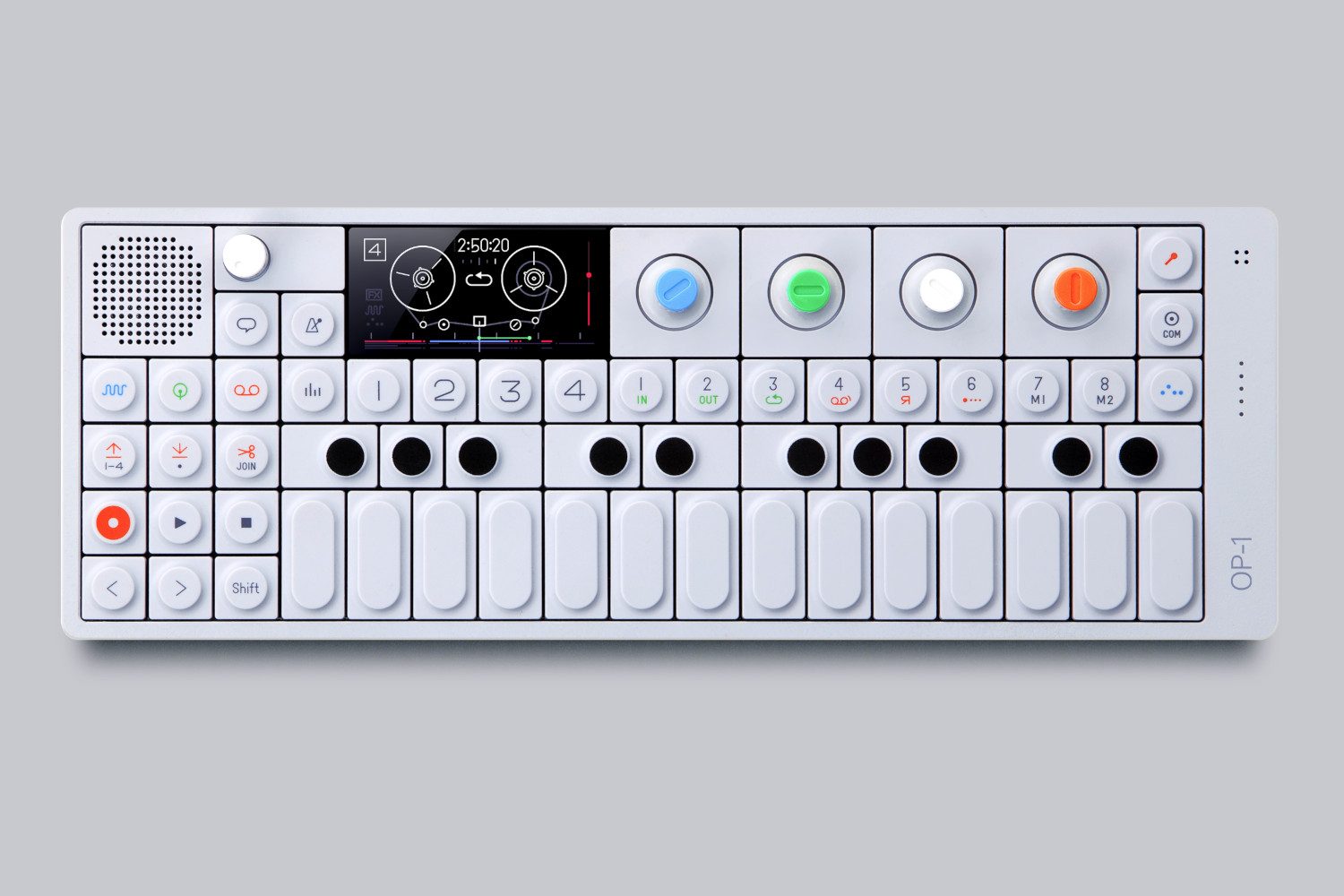 The Teenage Engineering OP-1 saga continues. Just a few weeks ago, the company announced the return of the famous OP-1 synthesizer — something that served as good news for music makers who were looking forward to getting their hands on one. the only downside at the time, however, was that the synthesizer would be getting a price hike — up to $1,299, which is far more expensive than the original $849 asking price.

According to Teenage Engineering, however, there was a very good reason for the OP-1’s price hike. While customers may not have been too happy about having to pay extra for a synth that they’ve been looking for for a long time, the team at Teenage Engineering recently said in an interview with Synth Anatomy that it was between raising the price, or killing the synth altogether.

“We have had to face other costs than the actual components’ costs of course,” said Teenage Engineering in the interview. “The currency conversion, inflation, sourcing of the new component, re-coding the display, re-designing the mounting, new tools etc. are just a few of the “why”. When Teenage Engineering faced the reality of the OP-1’s future, there were only 2 choices: kill or save. We decided to save it. I understand that the new price is a disappointment to many of our fans. But I do hope some are happy that we did not kill it.”

If Teenage Engineering is to be believed, then it makes sense. The company rose to popularity rather quickly, and there are always growing pains when a small company has to deal with so many orders of a product. Not only that, but after the apparent cancellation of the Teenage Engineering OP-1 last year, it was selling for thousands of dollars online — making $1,299 not seem so bad after all.

Of course, pricing is only one of the issues that the company was facing. As we highlighted in our report noting that the company was bringing the synth back, it still seems to be having some issues with customer service and with production delays. Hopefully those issues will start to die down as time goes on.

You can order the Teenage Engineering OP-1 for yourself straight from Teenage Engineering’s website. If you prefer to go through your local retailer, however, you might need to wait a while — it’ll be some time before they can build up decent stock.