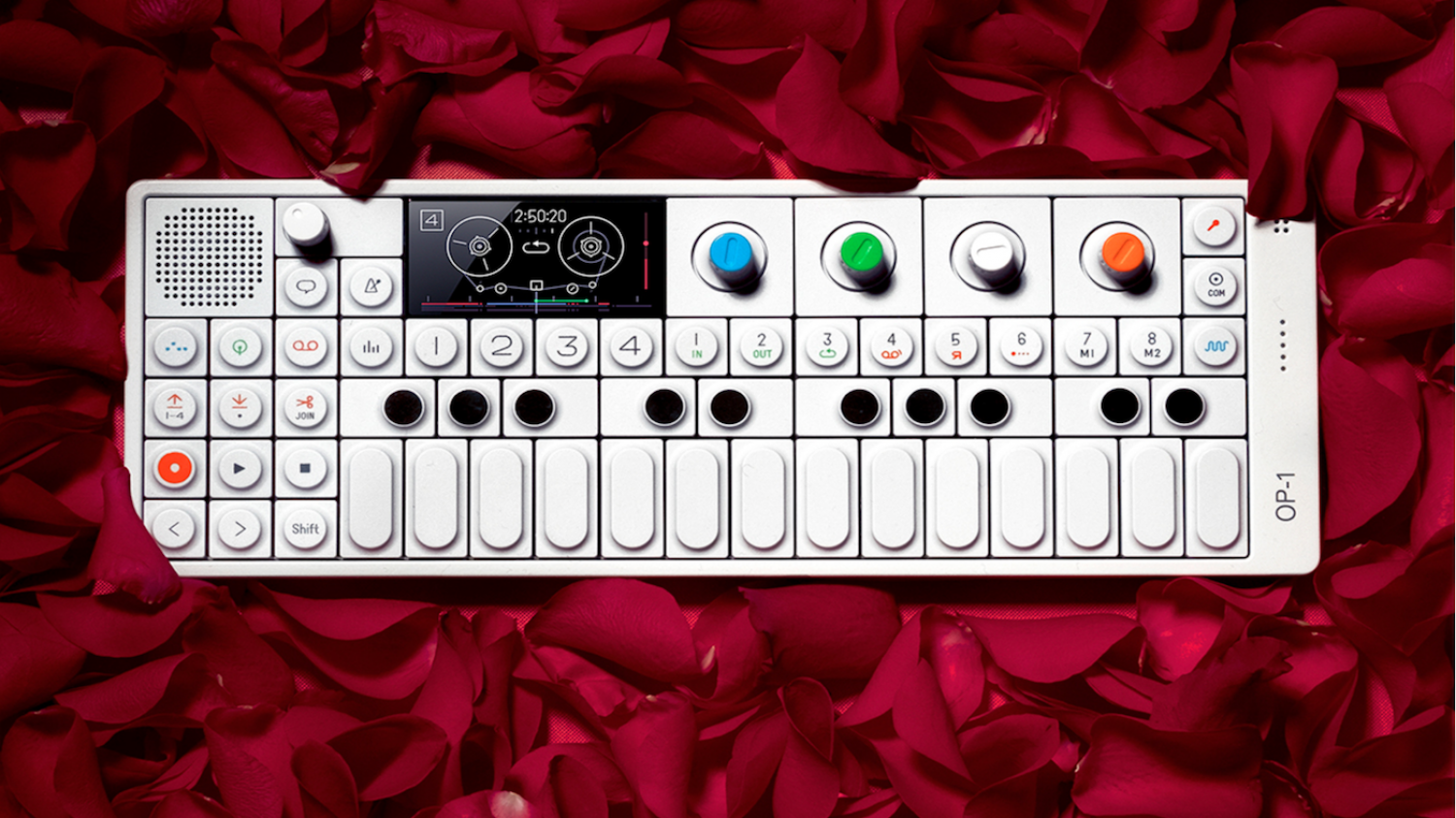 Over a year after the Teenage Engineering OP-1 went off the market due to overwhelming demand from music makers who desperately wanted one for themselves, the company sent out a massive email to its users on Valentine’s Day with a message announcing its return. This brand new announcement from the company follows another post it made to its Facebook page just 2 months ago, in which the company posted a screenshot of an OP-1 synthesizer on E-Bay with an $8,600 pricetag. In the same post, Teenage Engineering put users at rest by emphasizing that the OP-1 was far from dead, and urging them not to spend outrageous internet auction prices on its OP-1.

The e-mail sent by the company provides a link for users to follow, directing them to a direct storefront on its website, which lists the OP-1 at a new price of $1,299 — a nearly 50% increase in price from its original $849 asking price. While this is certainly nowhere near the auction asking price from the Facebook post, this price hike certainly has left a lot of OP-1 fans and potential customers upset. Especially given the fact that it directly follows a year of virtual silence from Teenage Engineering surrounding anything regarding the OP-1 — during which, even simple repairs or parts orders from existing customers were left untouched. One user, Dan Smith of Minnesota, detailed his experience after running into troubles with his OP-1 shortly after purchase.

“I had bought an OP-1 on Amazon. I received it and everything was good. About a week later, the headphone jack must have become dislodged and ended up inside the body of the device. I contacted Teenage Engineering right away and told them what was up. I didn’t hear anything for a week, so I messaged again. And then again. I was coming up to the return deadline on Amazon. I had no idea if the replacement part would ever be back in stock on the iFixit site. I sent the device back, and around a week later, finally got an email from TE. They were sending the part. I would have kept the device if I had any inclination that it was fixable. But I didn’t receive anything in a reasonable amount of time.”

Following the announcement e-mail of the OP-1 synthesizer’s return, Teenage Engineering has not yet made a statement regarding the price increase or detailing any reasoning behind it. Our speculation is that it may be a response from the company in an effort to keep up with the massive global demand behind its synthesizer. While we can easily understand that reasoning, we also believe that waiting to build a better track record with its customers before announcing a price increase might have been a stronger move on Teenage Engineering’s behalf.

Regardless, the OP-1 is undoubtedly back on the market, and that fact alone is very exciting to a lot of people who have been waiting patiently for a very long time. Although most third-party distributors are still working to build a stock on their ends, you can now buy one for yourself directly from Teenage Engineering’s official website.