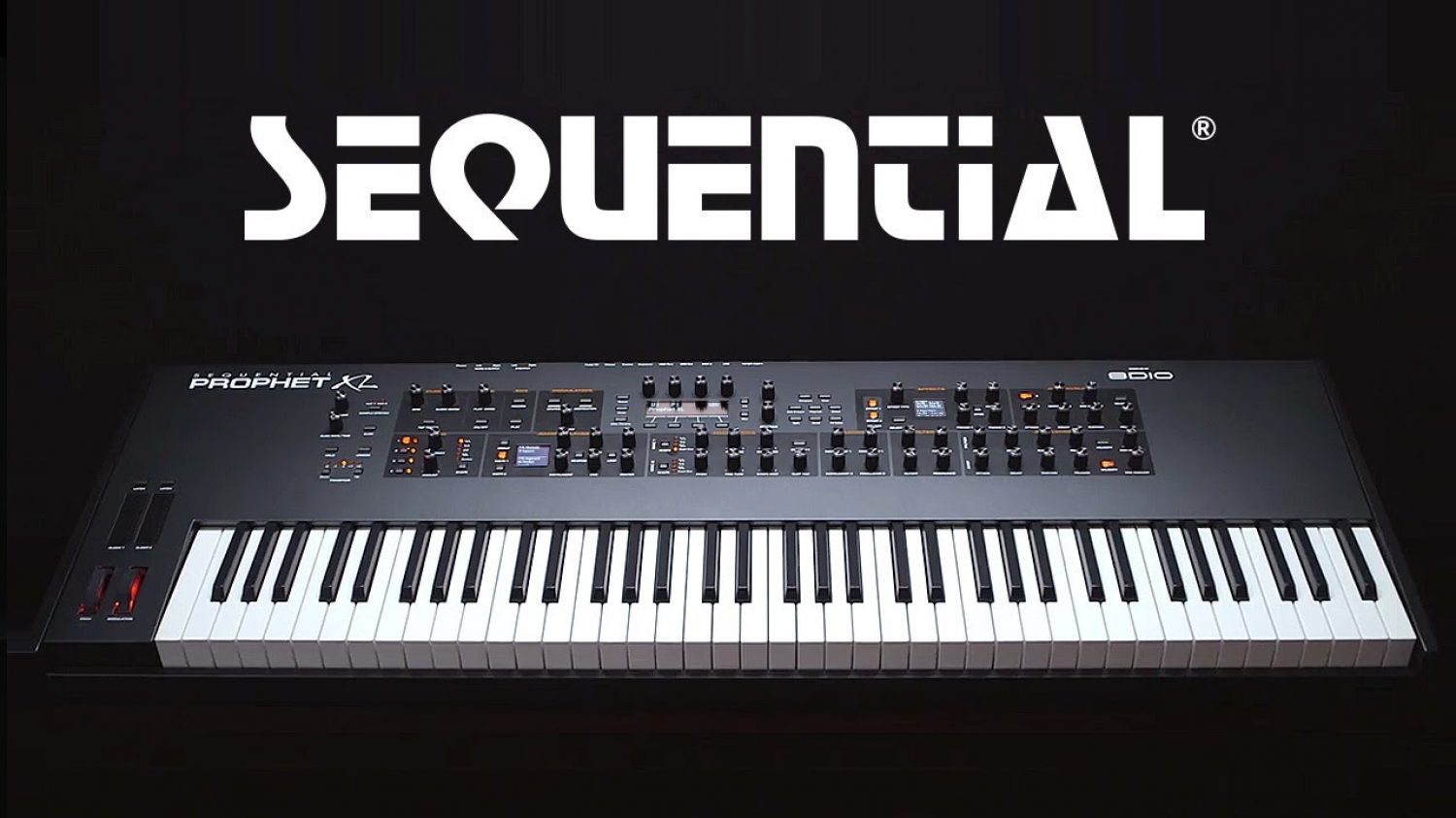 As soon as the word ‘prophet’ is uttered to any fan of music gear, the first thing that will likely come to mind is Sequential — who is responsible for popularizing the name with its legendary line of synthesizers. The company, originally named Sequential Circuits, dates back to 1974 released its first model of programmable synthesizer, the Prophet 5. After years of use by the likes of Michael Jackson, Dr. Dre and many others, the Prophet 5 has easily landed its place in the music history books and since then, Sequential has been refining and releasing updates to the Prophet family. The newest model, ‘Prophet XL’ was announced very recently by Sequential, and acts as a larger, upgraded brother to the latest ‘Prophet X.’

The Prophet XL includes a 77-key, semi-weighted action keyboard which is a great expansion to the X which contained only 61 keys that were unweighted. In other words, this acts as a big improvement to the many fans who have been asking for weighted action to be added to Prophet models for decades. The Prophet XL is also bi-timbral, can handle 8 stereo voices and 16 mono voices, and contains a newly developed voice engine as well. As for built-in storage and samples, the Sequential Prophet XL contains 150GB of sample voices created by the company 8Dio. As for the synthesizer, the Prophet XL contains all of the same functions that come with the Prophet X. It is USB-Midi capable, and of course, contains 1/4″ connectors as well.

While the Sequential Prophet XL does not contain any major differences from the original Prophet X synthesizer, features like added key weight action and a larger keyboard station to work on are seemingly minor details that have been asked for by users of Prophet models for a very long time. This is definitely the ideal synthesizer for you if you are seeking an iconic Prophet tone with modern bells and whistles. The Prophet XL is not yet available on the market, but is going to be available in November 2018 at a price of $4,399. For now, you can learn more about the synth on Sequential’s website, and keep an eye out for when it hits your local retailer.