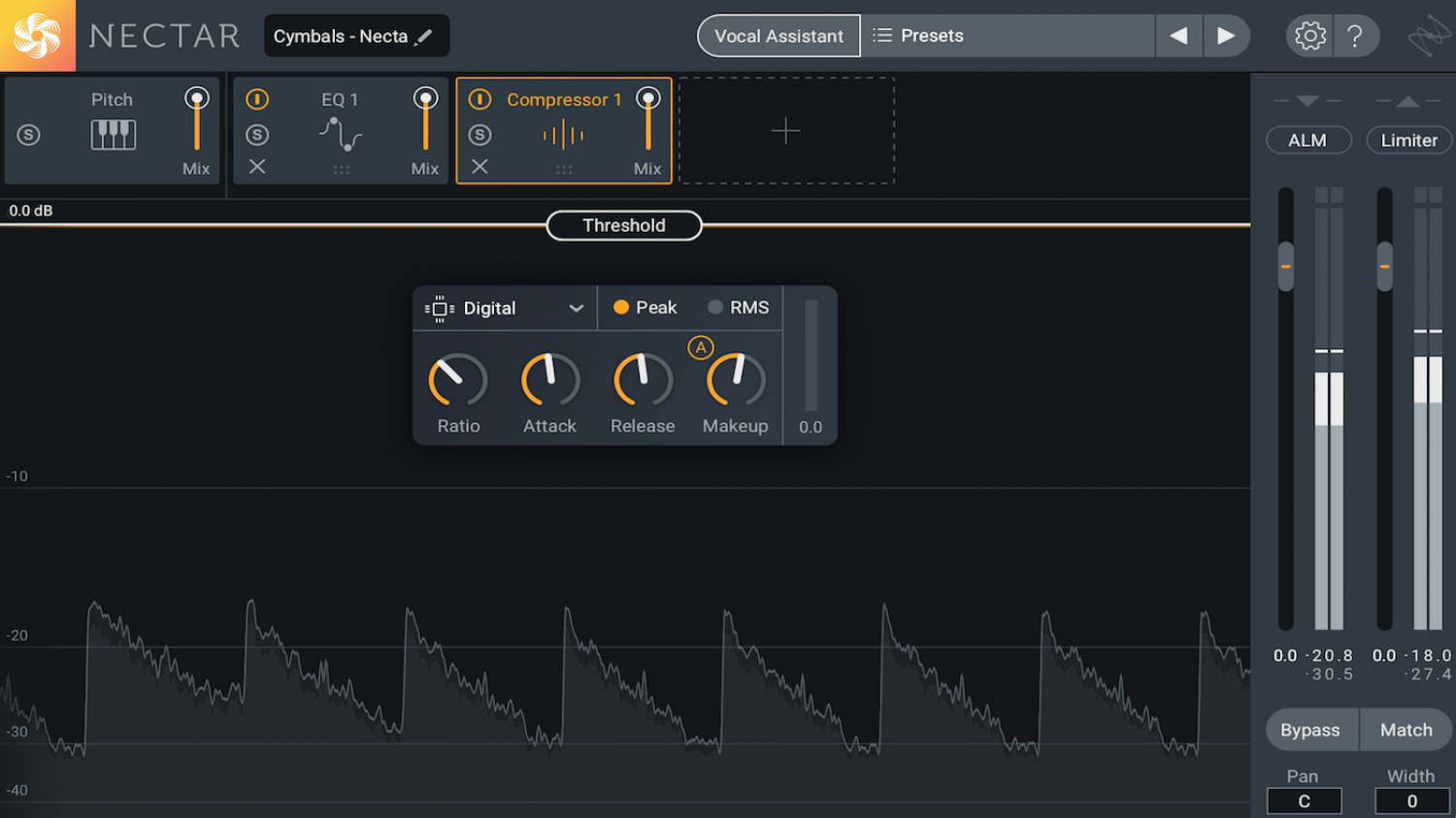 Over the years since its founding in 2001, iZotope has been regularly putting out and improving upon fresh new tools that help music producers and audio engineers alike achieve audio perfection. While iZotope is best known for its top-notch line of RX audio repair packages, the company is also known for Nectar — an all-in-one digital effects plugin aimed towards vocals. The latest release from this line of products is Nectar 3, which, since its release, has been broadly very well received by most of its users. iZotope has graciously given us the chance to try Nectar 3 for ourselves. Here are our thoughts overall on what iZotope Nectar 3 has to offer.

Upon opening iZotope Nectar 3 as a plugin in your DAW, you are greeted by a big display with a color scheme that follows that of RX7. This consists mostly of grey, white and a dash of iZotope’s signature shade of orange. Across the top are small rectangular boxes, inside of which you can load any combination of individual effects to your chain, and clicking on them loads their respective interface in the larger area below. Off to the right are a thin pair of meters to display the output’s audio loudness, and a limiter.

The design, in general, is laid out very nicely, everything is easily accessible and quick to learn & understand. Although there is not necessarily anything that pops out from the rest of the features, or anything unique, the layout is definitely visually appealing and provides the user plenty of aids to see each adjustment very clearly. 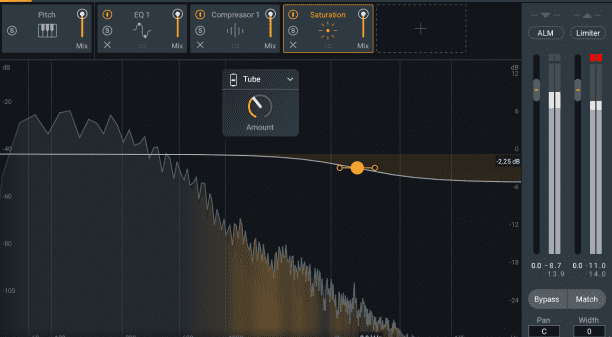 To put it plainly, Nectar 3 is jam-packed with features, and it’s certainly no surprise since that’s the main purpose of this intuitive plugin. When it comes to all-in-one channel strip type plugins, no other plugin has managed to include the quantity of optional effects at the clean and discrete sound quality nature as this one.

Within Nectar 3, the plugin that appears at the beginning of the chain automatically is a Pitch adjuster plugin. As expected, this automatically sets itself at default with no settings activated. For some reason, “Pitch” is the only plugin that is defaulted and un-removable from the lineup. We definitely found this strange since a pitch adjuster, we believe, would likely be one of the last types of go-to effects within most workflows, whereas most might first motion towards that of an EQ or a compressor. However for a plugin with a main focus of vocals, we do understand the process behind it.

Other effects options that Nectar 3 provides include:

With a line-up like that and a multitude of effects at your fingertips that work all within the same convenient plugin, it’s no question why iZotope Nectar 3 has become the ideal vocal plugin for so many users since it was launched. 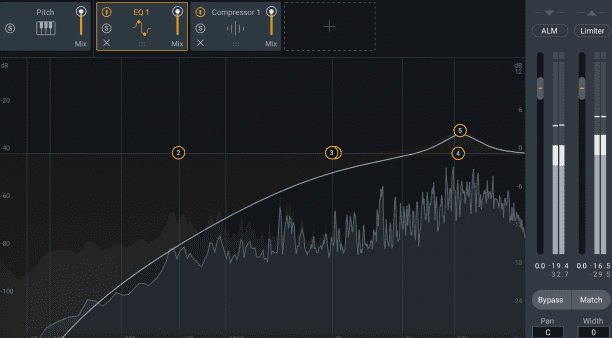 Sonically, the clarity and definition to every effect on the Nectar 3 platter is undeniable. Despite its vast amount of effects, the approach to each maintains a very discrete characteristic. Which is definitely a great quality for those who aren’t looking for something surgical to place on something as delicate as a vocal track — which is traditionally displayed at the front-and-center of every mix.

Additionally, even with effects piled on top of each other into this plugin, its output tone is crystal clear and leaves behind virtually no coloration on its respective track.

To summarize, Nectar 3 serves as a very useful tool for vocal tracks, although in theory it is certainly not limited to vocals alone. It provides a convenience of allowing multiple available (and discreet) effects, all within one intuitive plugin, taking up significantly less space in your track’s insert rack. This alone, combined with the overall user friendly design definitely makes it easy to mark this as plugin that anyone would be grateful to have at their disposal.

iZotope Nectar 3 came at $249 at launch, however many retailers seem to have discounted it to $199. We’re not sure if this is permanent or not, so if you’re interested in Nectar it’s worth acting quick,