Home > News > Rhodes instruments may be returning under new self-ownership 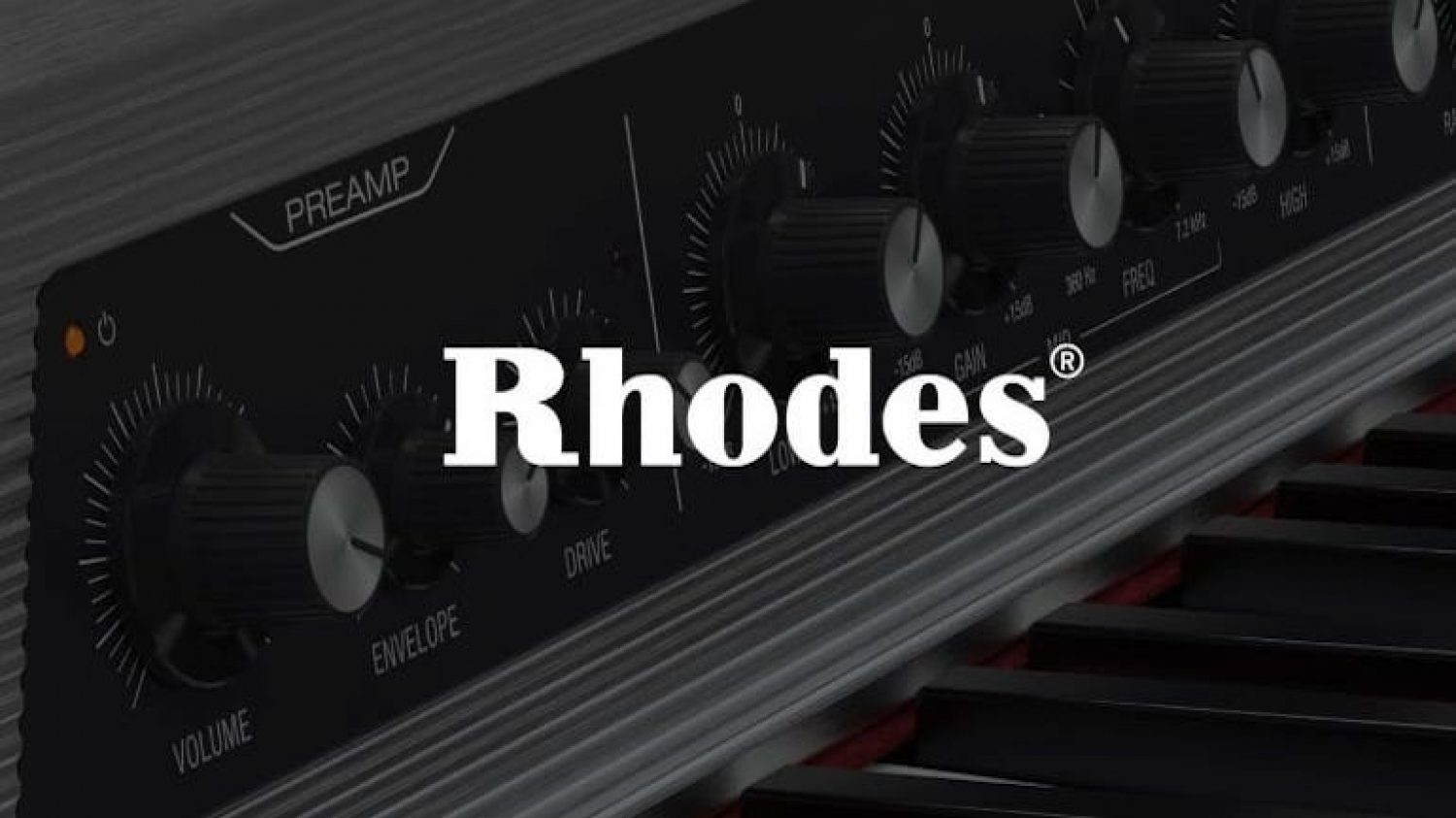 Rhodes, a now vintage electronic piano originated by Fender, is making its return. News surfaced recently that the instrument has now registered as a self-owned company, Rhodes Music Group, Ltd. While we currently don’t know any upcoming plans for the Rhodes name, most can agree that this is exciting news. Likely though, one can assume that modernized re-issues of instruments, or officially branded software instruments could be on the horizon. With that said, here’s what we know for sure, and what else can be speculated from the information currently publicized.

The Rhodes piano has sat at the forefront of popularly used instruments since its inception in the mid ’60s. Harold Rhodes, the instrument’s designer, originated as a piano inventor who got his start building pianos using old Army Air Corps tubing parts in 1940. Come 1959, however, Leo Fender purchased the Rhodes company where it sat for the next 24 years. Throughout his tenure at Fender, Rhodes developed the instrument we have all come to know and love. Through songs like “Riders On the Storm,” and “You’re My Best Friend,” the Rhodes piano became a very popular tone.

Years later, Fender re-sold the Rhodes brand to Roland, another brand still popular today. It lived under the Roland name once again for several years until Joe Brandstetter, Harold’s former business partner and friend, purchased the name back from Roland and has had it ever since. Knowing this piece of history, while not confirmed, it is likely this latest business resurfacing is under Brandstetter ownership — or otherwise within Rhodes’ circle.

Rhodes Music Group Ltd. additionally has a new website (RhodesPiano.com), complete with close-up pictures of the instrument in the background. While it is unclear whether this is of the vintage instrument, or a re-design, the new website itself certainly raises eyebrows. As it stands, the website serves as a single page form asking people to sign up for more information as it comes. At the bottom of the page, Rhodes left links to its new company’s Instagram, Facebook, and TikTok social media profiles. This serves as yet another piece of evidence new products will likely be announced in the near future. For now, we will simply have to wait for updates from Rhodes Music Group — and hope it’s something awesome.