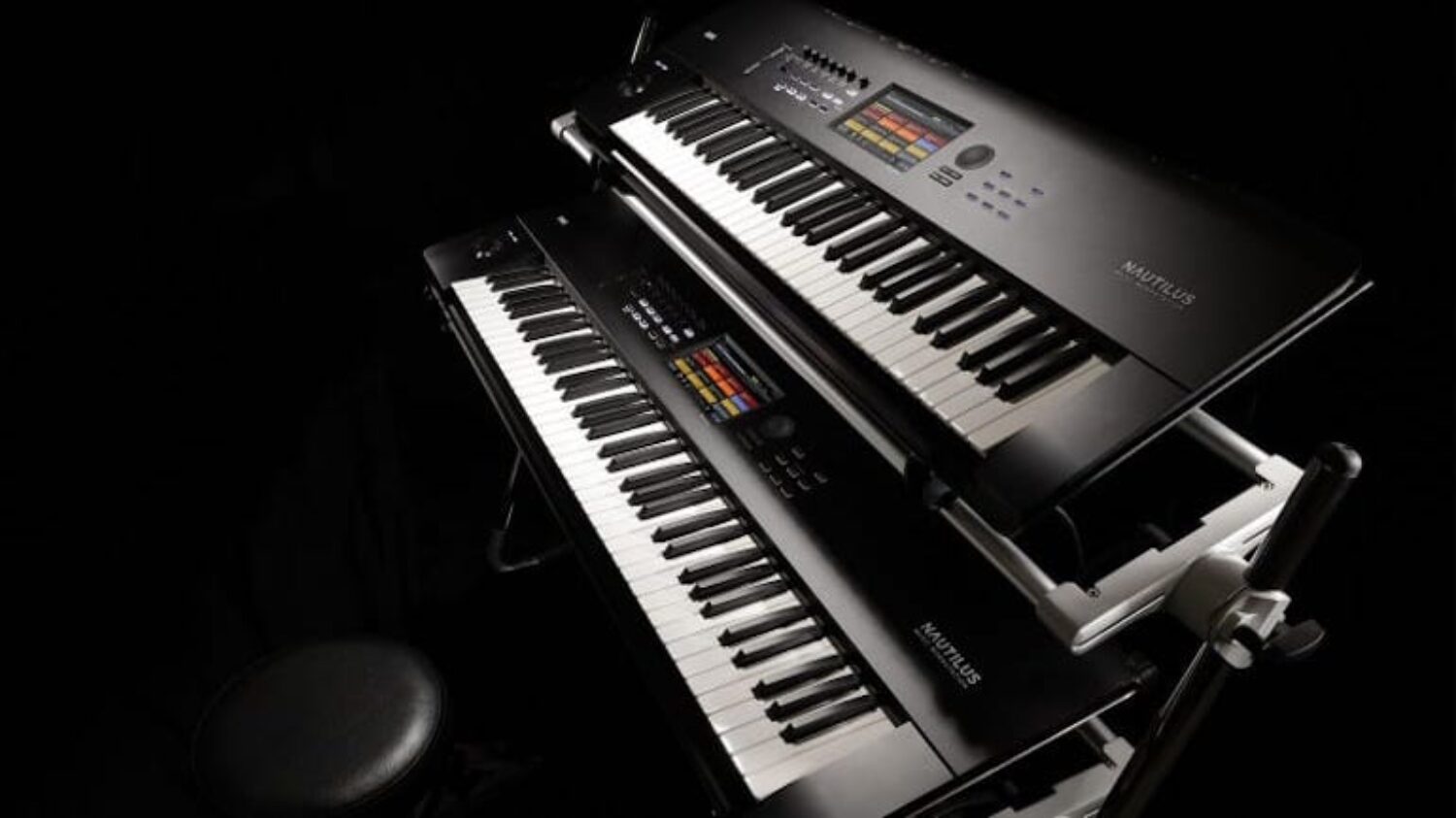 After a short while of speculation, following a leak detailing a new Korg workstation, we now have some clarity. The company responded, in fact, with the product’s announcement, accompanied by a full specs-list. Korg has named this new workstation Nautilus, and appropriately so. Similarly to the jet-propulsion abilities of the ocean-dwelling mollusk carrying its namesake, Korg’s workstation has some power packed within. With all of that said, there’s a lot to unpack with this new power keyboard, so let’s dive straight in.

Korg has announced that its Nautilus workstation will be available in three sizes including 61, 73, and full 88 key variations, offering something suitable for any space or studio. Aside from this, the biggest draw within the Nautilus is its incredible 9 sound engine power. This concept alone is something unique to much of what we’ve seen lately, hopefully leading more companies to adopt this feature. Korg has installed a wide palette of new sounds into this keyboard as well, spreading them across three categories — unique, current, and standard. A newly implemented dynamics knob allows users to tweak the dynamic range of Nautilus in real-time, whenever needed.

This new Korg piece features a full 8-inch Color TouchView display front and center. According to the product page on Korg’s site, this operates as the keyboard’s “nerve-center.” Here, users can tweak through most of Nautilus’s system, also utilizing a newly enhanced touch-drag feature. Otherwise, Nautilus has a full 16-track audio recorder and sequencer onboard, as well as 16 effect processors. Each of the three varieties uses “natural” feeling semi-weighted keys, which always a welcome feature in any keyboard.

Price wise, Korg is asking quite the heavy dollar for anyone in search of the Nautilus. The 61-key version sits at $1,999 market price, where the 73 key is $2,399, and the full 88-key model runs $2,699. With that said, of course, you’re not shelling out the big bucks for nothing. All of the included power and software behind these workstations should set users more at ease for the asking price. The Korg Nautilus is available for pre-order now, and the company expects to begin shipments in early 2021. To learn more about the Nautilus, and for a full specs-sheet or list of dealers, check out Korg’s website.