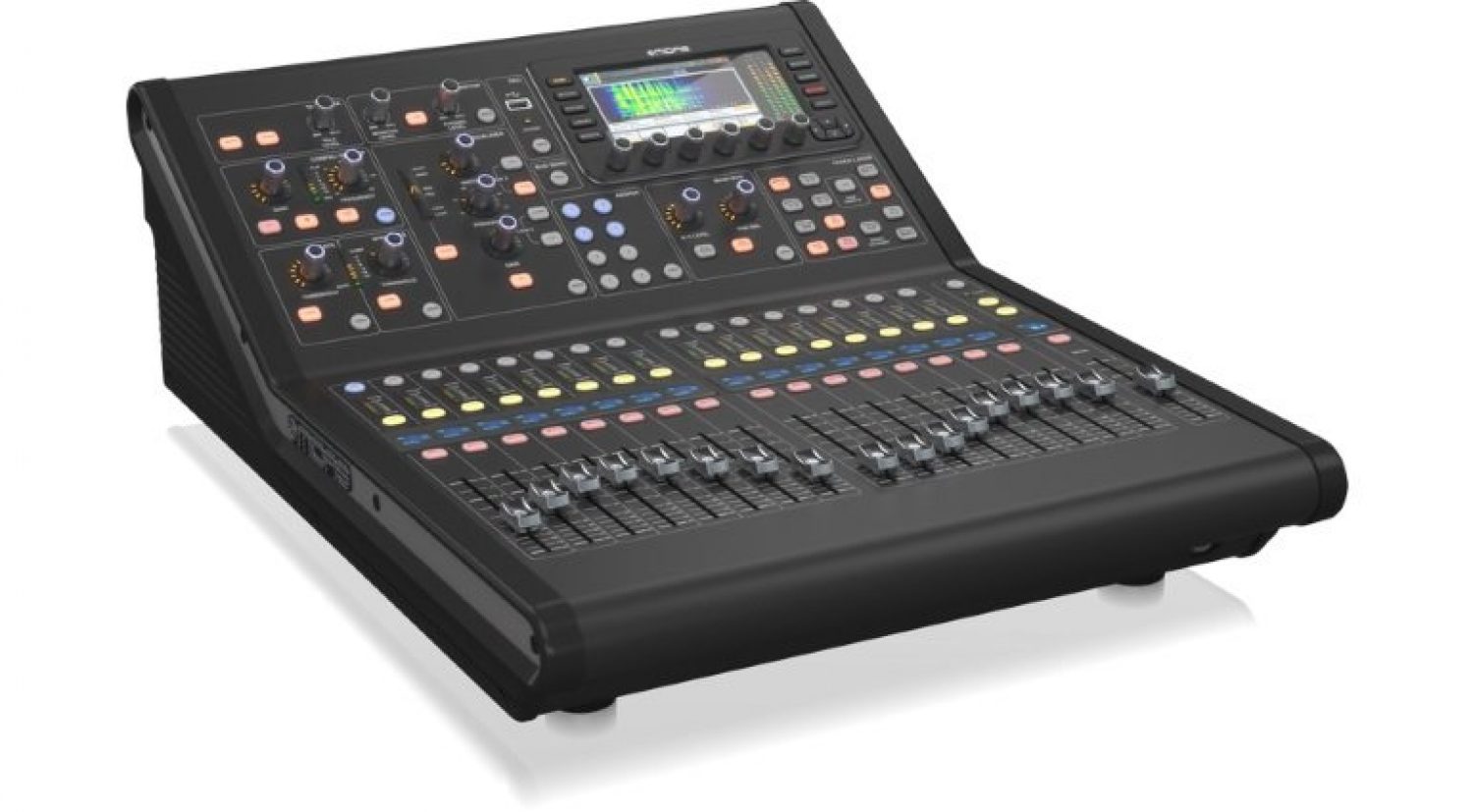 Any live sound engineer is well familiar with the name Midas whenever it is brought into conversation, and if they aren’t, they should be. Midas has been a staple in the world of professional live audio for over 40 years, notably providing some of the best-sounding live console preamps on the market. A few years after its acquisition by Music Group in 2009, Midas released the M32R — a compact but very powerful new type of digital live sound console, that can easily also be used in a studio setting with the proper setup. In the years since its release, the M32R has made its way into the hands of live sound engineers eager to put it to use. Now, the company is back with a bit of an upgrade — the Midas M32R Live.

Just like its predecessor, the Midas M32R Live comes complete with 16 compact fader ports, one master fader, and equipped with a whopping 32 inputs and outputs, meaning it can also serve easily as a capable audio interface when recording to a computer. Also similar to the M32R is the compatibility and language of the digital software — it runs on HUI connectivity with your DAW, as well as Mackie Control for those who need it, and can also connect easily to the Midas app for users who would like wireless control of the console while roaming around the venue.

Differences to the Midas M32R original model are very slim, but also quite impressive and important to keeping up with new industry standards in digital audio. The Midas M32R can now run all 32 of its channels on up to 192kHz sample rates at the same time, thanks to the power of new SD/SDHC cards installed.

The Midas M32R Live is a brand new release, and does not yet have a market price set, but based on the price of its original model, we can likely anticipate a price point of around $1,600. For more information about the new Midas M32R Live digital mixing console, please check out its listing on the Midas website.