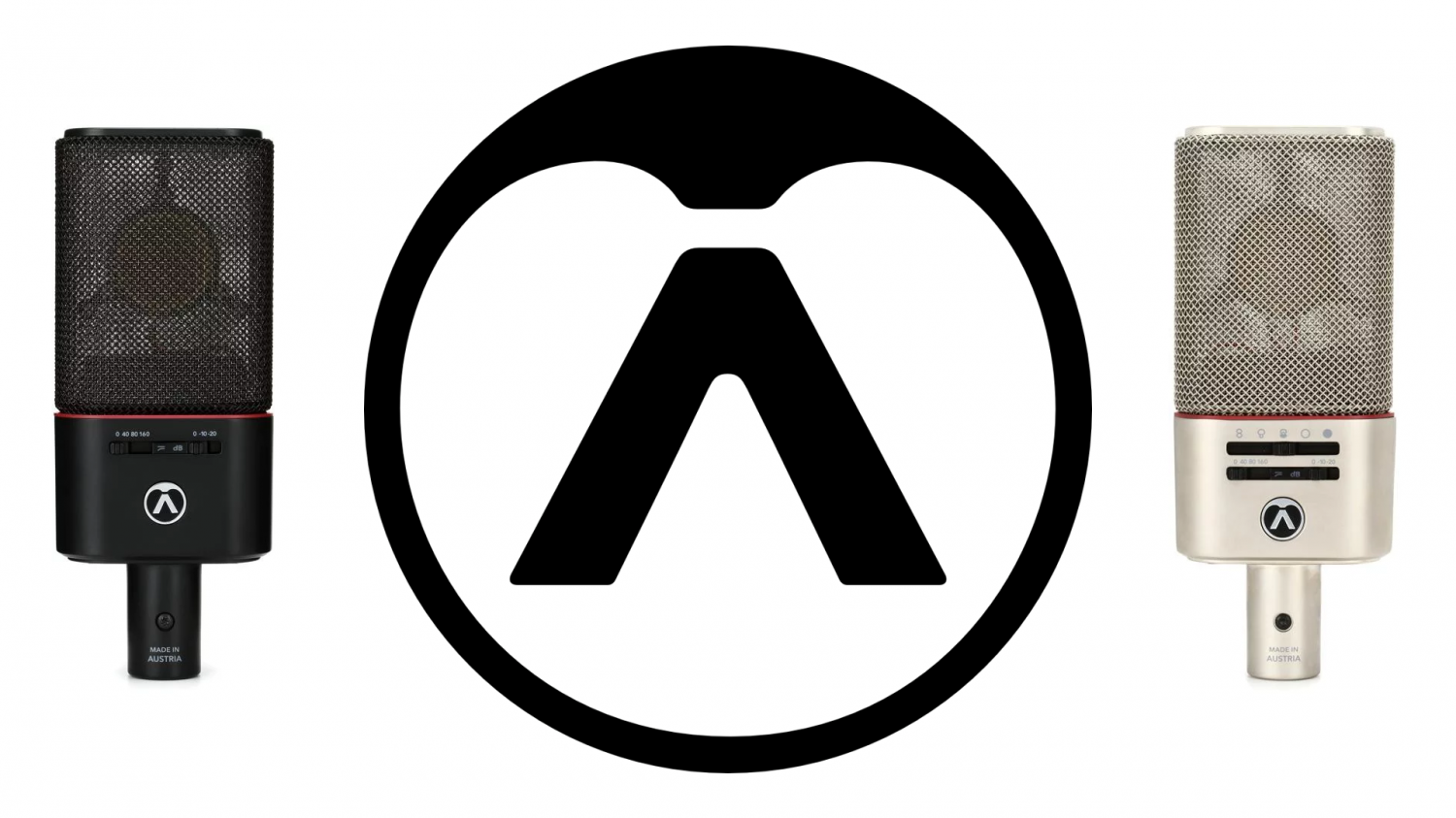 Austrian Audio is a fairly new company based out of Wein, Austria. Established in 2017, the company poached team members from AKG. The influence from AKG is obvious in the aesthetic, the model names, capsule design, and sound. There has been some excitement about Austrian Audio’s reasonably priced, exceptional sounding microphones overseas for some time now. As of October 11, 2019, Austrian Audio microphones are available through Sweetwater.

Austrian Audio has attempted to perfect the design of AKG’s CK12 capsule through a number of changes, including ceramic construction. This comes in both their flagship OC818 and the more budget friendly OC18 models. Austrian Audio’s CKR12 capsule is enough reason to try either mic, but the real innovation comes in the multi-pattern OC818 microphone. At a lower price point than the AKG C414 on which it is based and with all the technological advancements, there is really no reason not to try the Austrian mic.

Included with the OC818 is a second output on the back of the body. This is not a typical 3 pin connector, but a 5-pin cable that allows the front and back capsule to be recorded separately, allowing polar patterns to be created in the control room during a recording, or afterwards while mixing. This 5-pin output doubles as a wireless control input for the optional OCR8 Bluetooth Remote Dongle. The dongle allows for remote control from mobile devices, offering 250 different available polar patterns, and toggling of the pad and high pass filter settings. Additionally, the remote app allows engineers to view the input signal over the past 60 seconds and lets users know when the microphone clips. These features make the OC818 possibly the single best choice for large diaphragm condensers in the world of live sound, as the mic can be remotely controlled and monitored from front of house. Additionally, the incredible functionality that is brought to mixing makes the OC818 an excellent choice for studio recording.

The final selling point for the OC818 is quite possibly the greatest innovation in microphone technology since phantom power or even wireless. If both capsules are recorded into a DAW, different polar patterns can be applied to different frequency ranges using an included VST plugin that works across all major DAWs. This will not effect the phase of relationship of the various frequency ranges and up to five ranges can be defined by the operator. This feature can be used to customize proximity effect and response to reflections after recording.

The OC818 may just be the worlds most technologically advanced condenser microphone and is available for $999 from Sweetwater. It’s cardiod pattern brother, the OC18, can be purchased for $699 as well.

Best microphones for beginners: Up your game with these value mics

Make your podcast portable with the Zoom PodTrak P4