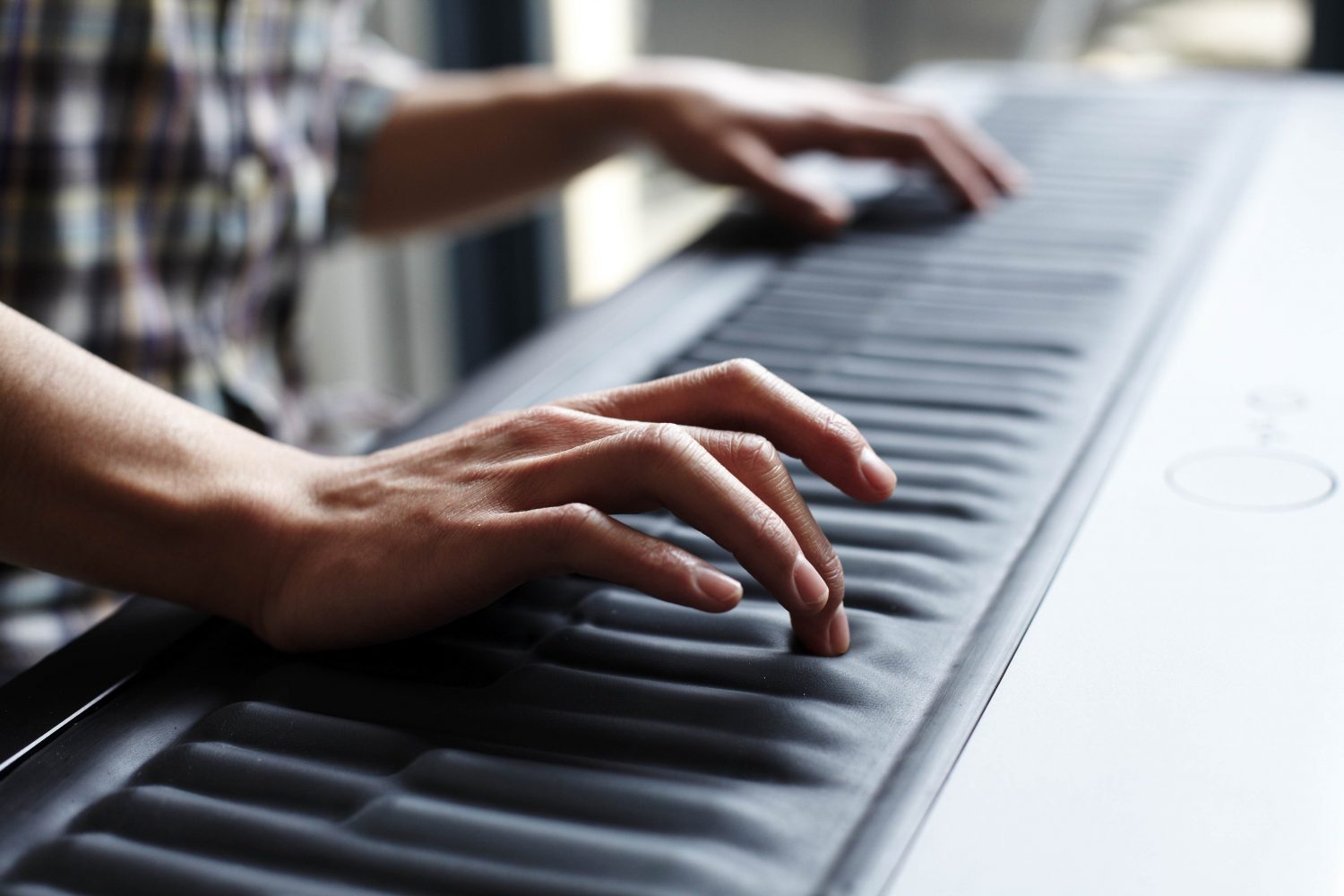 Each year, the Design Museum in London awards deserving companies the title of ‘Design of the Year’ in several different categories. This year, the award in the ‘Product’ category went to ROLI for it’s spectacular design of the Seaboard GRAND. Because of this, they now move on as a nominee for the Overall Design of the Year award.

The Seaboard GRAND, announced and released earlier last year, was designed as a much more efficient and user friendly version of the everyday keyboard. The Seaboard’s soft rubber keys can be bent to modulate pitch or tone among many other things, and it’s default patches sound incredible as well.

Starting on Sunday, April 27th, you can go and vote for the ROLI Seaboard to win the 2014 Overall Design of the Year award at the Design Museum’s website.

We at All Things Gear would like to congratulate ROLI for their award and nomination, and we wish them well in the final round!

Rhodes instruments may be returning under new self-ownership