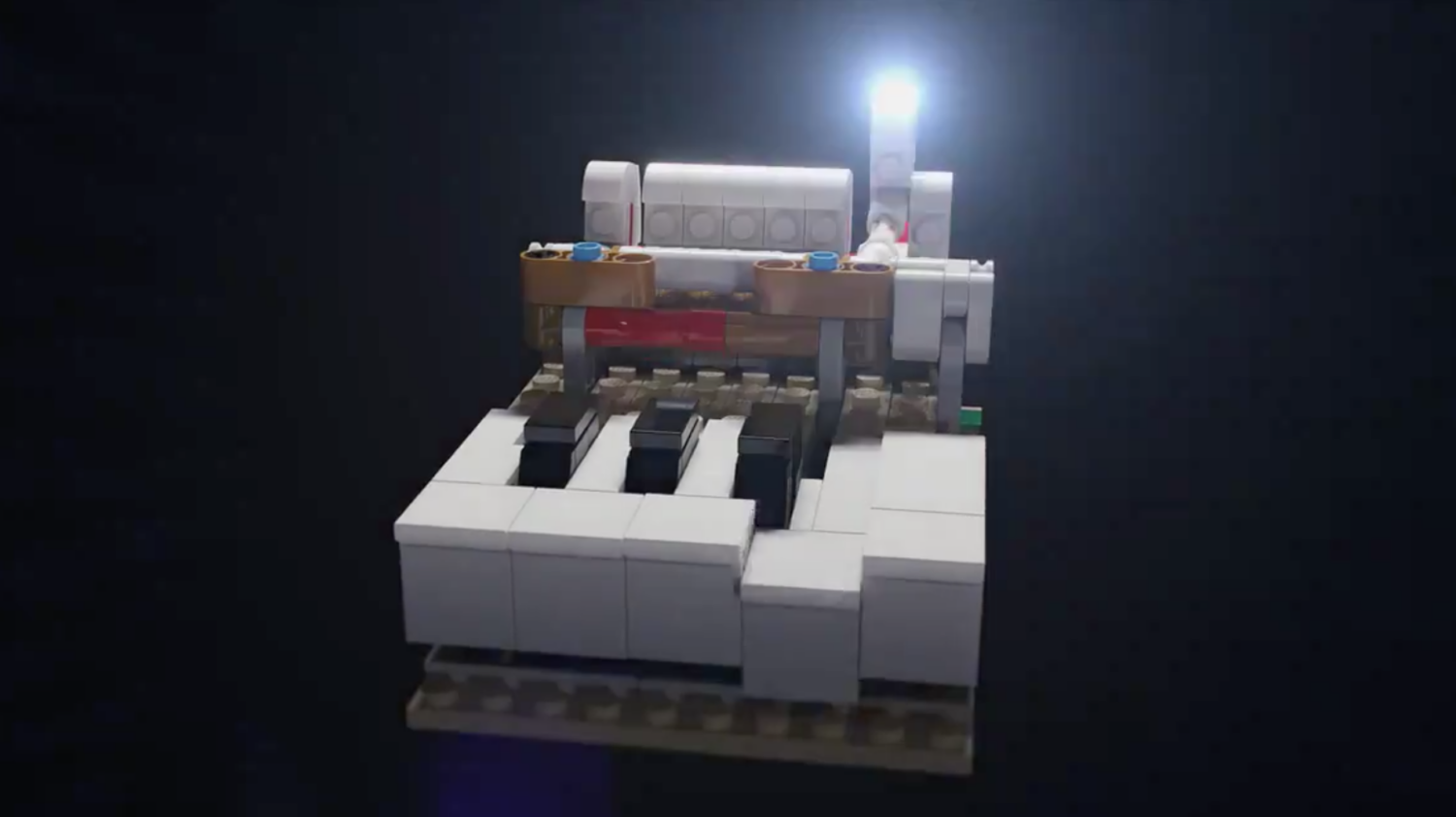 In recent news to file under “companies we never thought we’d write about,” Lego Ideas has a new project in the works. A “mini masterpiece” in the form of a tiny, buildable, playable Lego grand piano. It seems as though the company borrowed the idea from a build suggestion created through its site by fan, Donny Chen. The user’s submission then got a rush of votes in favor of his idea, and it now seems as though it worked. 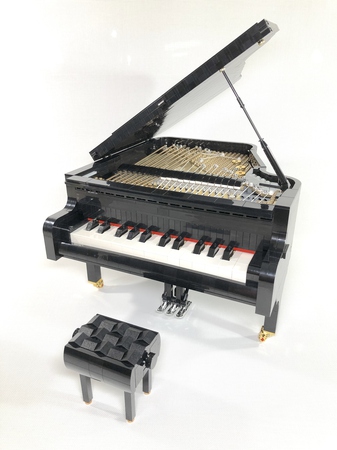 The new lego mini grand piano build was announced in a recent tweet made from the Lego Ideas Twitter account. In it, we catch a glimpse of about 2-3 seconds of a very small section of plastic keys. Sporting a mere 3/4 octave range of only F-C, the animated clip features something much smaller than Donny Chen’s creation. The animation shows keys playing along to “Fur Elise,” the popular piece composed by Beethoven. When pressed, tiny hammers jump and appear from the back of the build, simulating a real grand piano’s mechanics. While impressive and exciting, we hope this is just a sneak peek of a larger end product, similar to Chen’s.

Because of the piano accompaniment track, one can also conclude that the final build might also have sonic feedback. While we’re assuming Lego is not planning to include piano strings in its box, it’s likely this will be electronic. Most likely a pre-built circuit and speaker that connects to the final build somehow. Otherwise, perhaps an external app that can be used in tandem with an all-lego product. Unfortunately, we don’t have any more information other than that, so no word on a price yet either. At the very least, this is something exciting that will give musicians, and piano enthusiasts something else to do indoors.