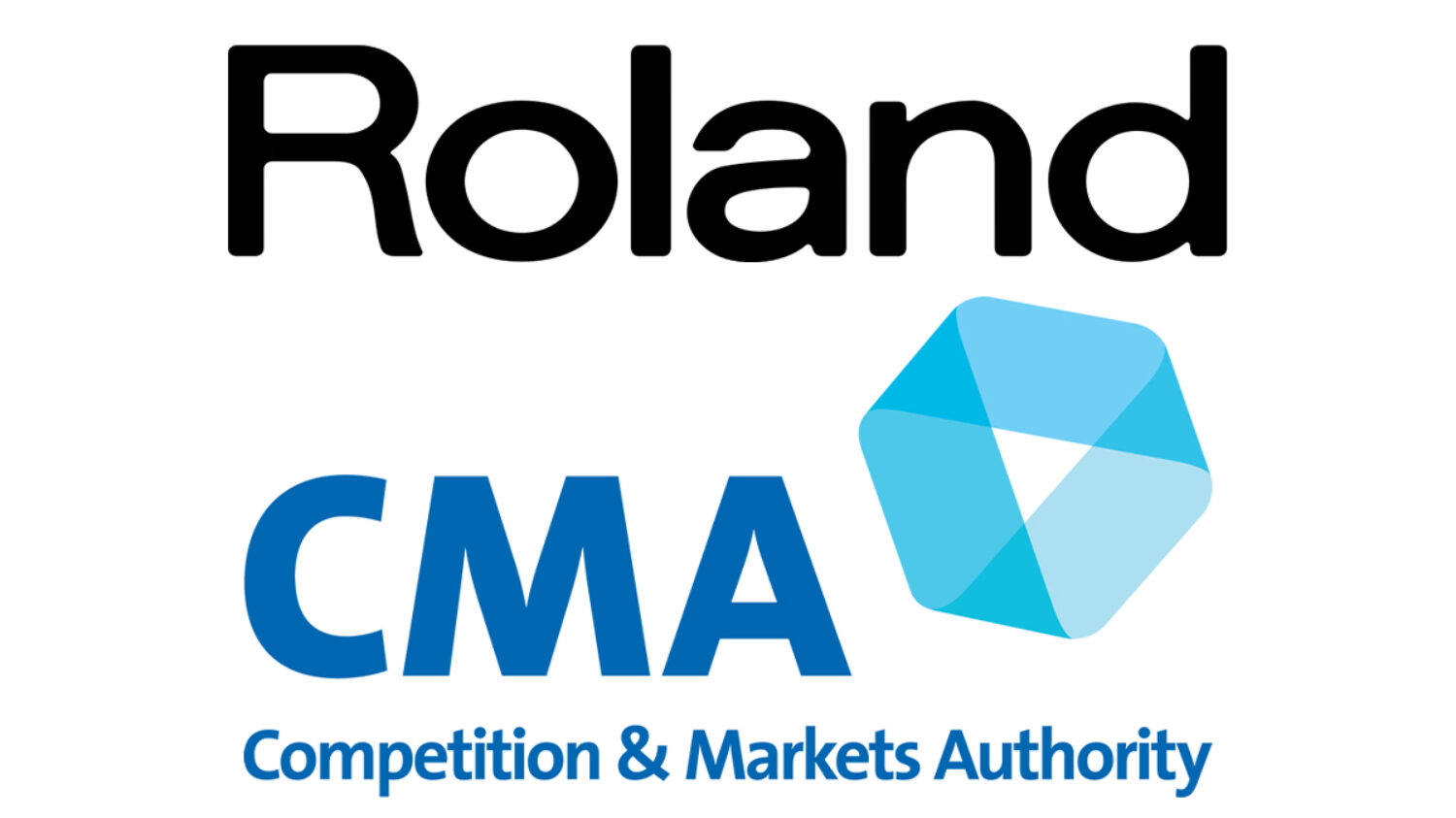 UK competition watchdog, the Competition & Markets Authority, has fined Roland £4 million for its abuse of an online retail monitoring system. According to the CMA, the company manipulated the system to monitor and enforce minimum resale prices amongst UK dealers. The CMA refers to this act as “resale price maintenance” (RPM) — and is illegal in the United Kingdom.

In the case study report filed by the CMA on July 22nd, 2020, the agency detailed its findings against Roland, that spanned from January 7th, 2011 until April 17th, 2018. In this timeframe, the popular electronic instrument manufacturer regularly enforced mandatory minimum sale prices amongst its UK dealers. The law in place prohibits companies from enforcing such a minimum price, to promote positive competition across retailers. Many resellers across the UK will use price monitoring software to keep an eye on other competitors’ prices to stay relevant. Despite this, Roland enforced strict minimum pricing across dealers, threatening (and sometimes applying) a revocation of discount pricing. In addition, the company also used the same software to monitor dealer prices on its own products, and enforce compliance.

“We fined Roland £4 million for breaking the law,” said the CMA in its report. “The fine was increased because senior management was involved, and because the illegal behaviour was judged to be intentional – staff knew what they were doing was wrong and tried to hide it.”

Roland senior management got involved in the case too. When questioned further, Roland confessed that it not only broke the law, but had known along the way that it was committing illegal acts. The report later notes that the company even took measures to cover its tracks. In some cases, company colleagues would even speak with each other about issues of this matter through code. For example, the statement reports that staff would purposely avoid creating written records, and a company document even guided employees to delete messages and emails, and stop writing emails regarding pricing.

After reviewing this report from the CMA department, it becomes clear that Roland abused its power over UK resellers, and did so knowingly. Although this is a case local to the UK, Roland‘s purposeful illegal activity has quickly become a worldwide story. Because of this, we will see moving forward how, if at all, the sales of Roland products become affected.

NAMM 2019: Roland rolls out the TM-1 trigger module for drummers who want to combine acoustic and electronic percussion live