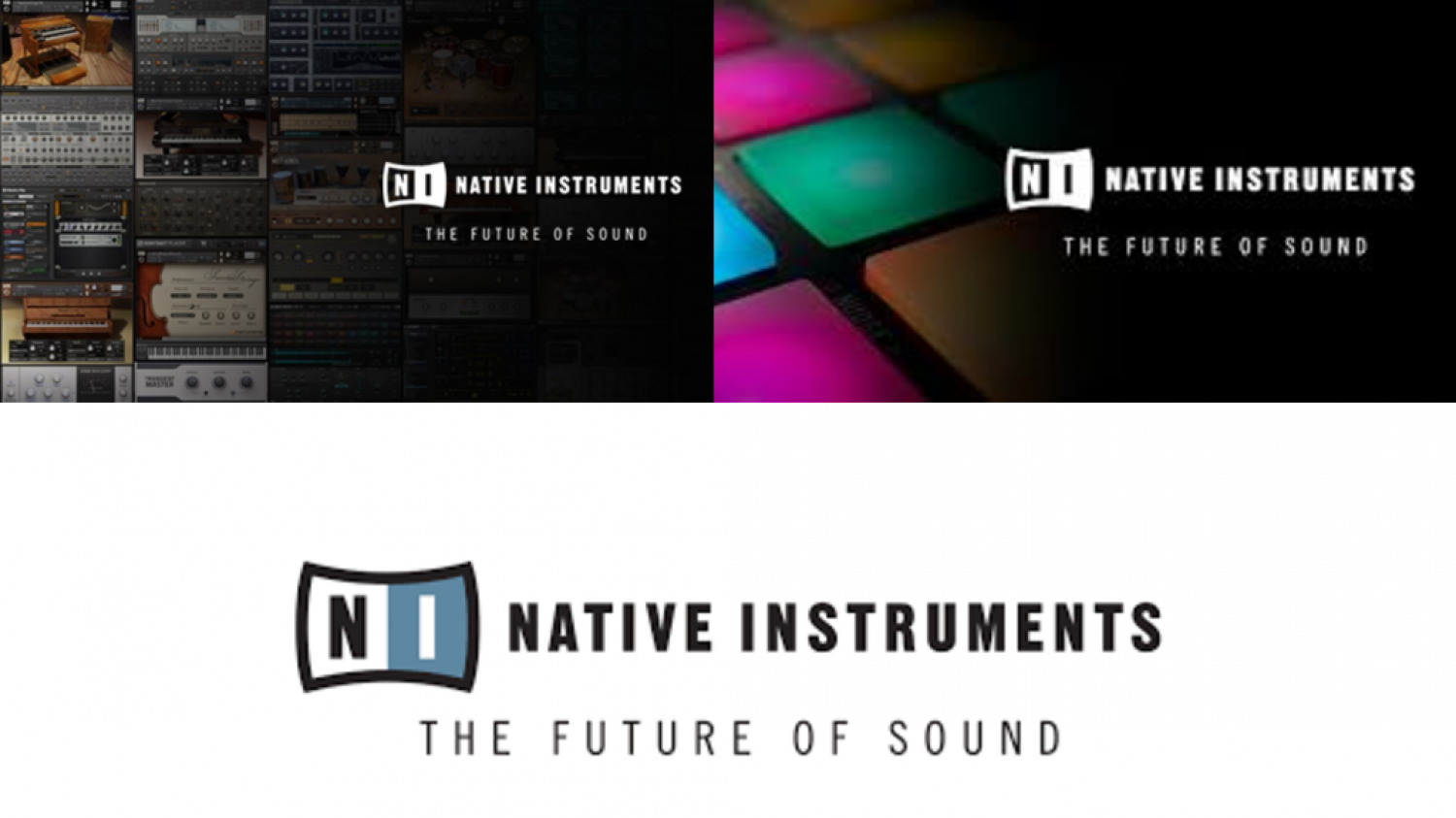 Amidst rumors of financial problems and mass layoffs, Native Instruments has released a full statement regarding its current state of affairs. Social media allowed the news of pink slips to spread quickly before Native Instruments was able to speak on the matter. Word around the music production community has it that the reason for letting so much staff go was due to financial downturn.

Native Instruments squashed that notion in their statement, citing growing revenue both this year and last. This change in staffing does not, therefore, come as a result of economic issues. Rather, Native Instruments is looking to take the company in a new direction and focus heavily on a new unified platform for all of their services. This new idea will be known as One Native, and is meant to streamline and simplify the registration, use, and upkeep of all Native Instruments software. With all this talk of change and a new vision, one might understandably wonder what’s going to happen to the software and hardware that you know and love. Not to worry — there is no plan to stop offering or supporting any existing Native Instruments tech. This includes, but is not limited to, Maschine, Traktor, Kontakt, and the plethora of NI processing plugins.

According to Daniel Haver, the company’s CEO and co founder, the layoffs were a necessary step towards the new direction the organization will be taking, albeit a hard decision to make. Employees learned the news that the company would be downsizing on August 29. On that day, around twenty percent of all global Native Instruments staff was let go. Departments effected include Sales and Distribution, Marketing and Product Management, Administration, and Engineering. While some remorse for those whose employment status has been affected is absolutely warranted, this great change within Native Instruments leaves many of us within the music production community with a sense of hope for an even brighter future for all things NI.