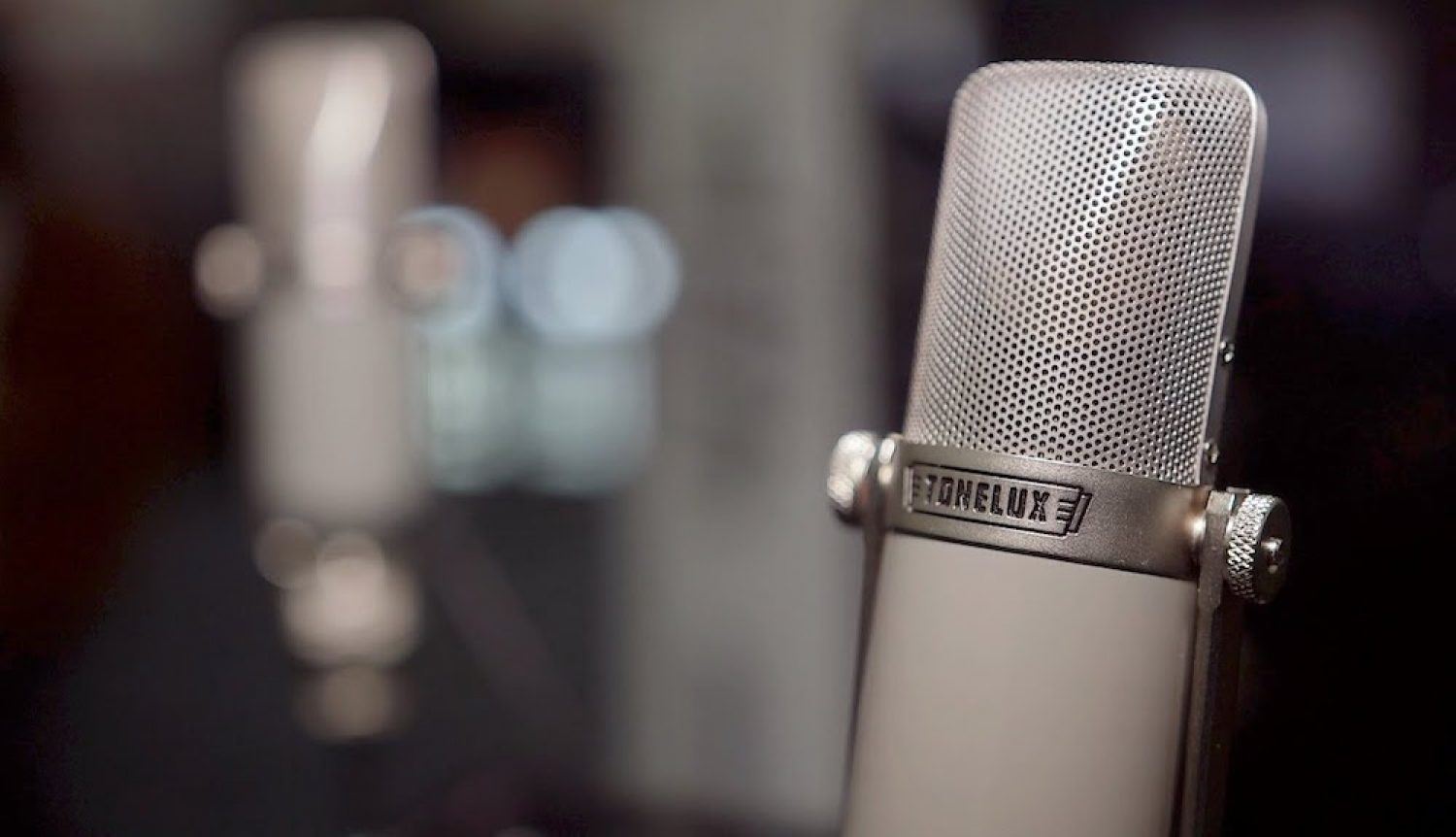 One year ago, Tonelux and grammy-award winning producer Joe Chiccarelli teamed up and announced a new microphone. Its goal was to effectively resurface the Sony C37 vintage tube microphone, one that Chiccarelli uses religiously in studio sessions. Now, amongst all the hype at NAMM 2020, the collaborative effort is on full display, and is now available to purchase.

“It all started about six years ago. I was doing a lot of mixing of projects that people did on their own, using very inexpensive vocal mics that were very bright, harsh, and hard to get sounding good in a mix,” said Chiccarelli in an interview with All Things Gear. “So I got frustrated, asking myself ‘Why can’t someone, an average home recordist, get a microphone that’s warmer, and not hyped?'”

Immediately, the Sony C37 microphone popped into his head as a perfect example, thanks to its great sound on vocals, and it being Sinatra’s microphone of choice for many years. The question of why no one has remade the Sony C37 then presented itself to him. Afterwords, Chiccarelli reached out to the team at Trident, with whom he had a strong relationship, to pitch the idea. Together, they initially quoted themselves about six months for a build — which then turned into six years.

“It took about 18 different transformers, five different capsules, the process has been painstaking to really get the sound exact to the original. And I truly feel like we’ve achieved about 98% accuracy to the original at this point,” continue Chiccarelli.