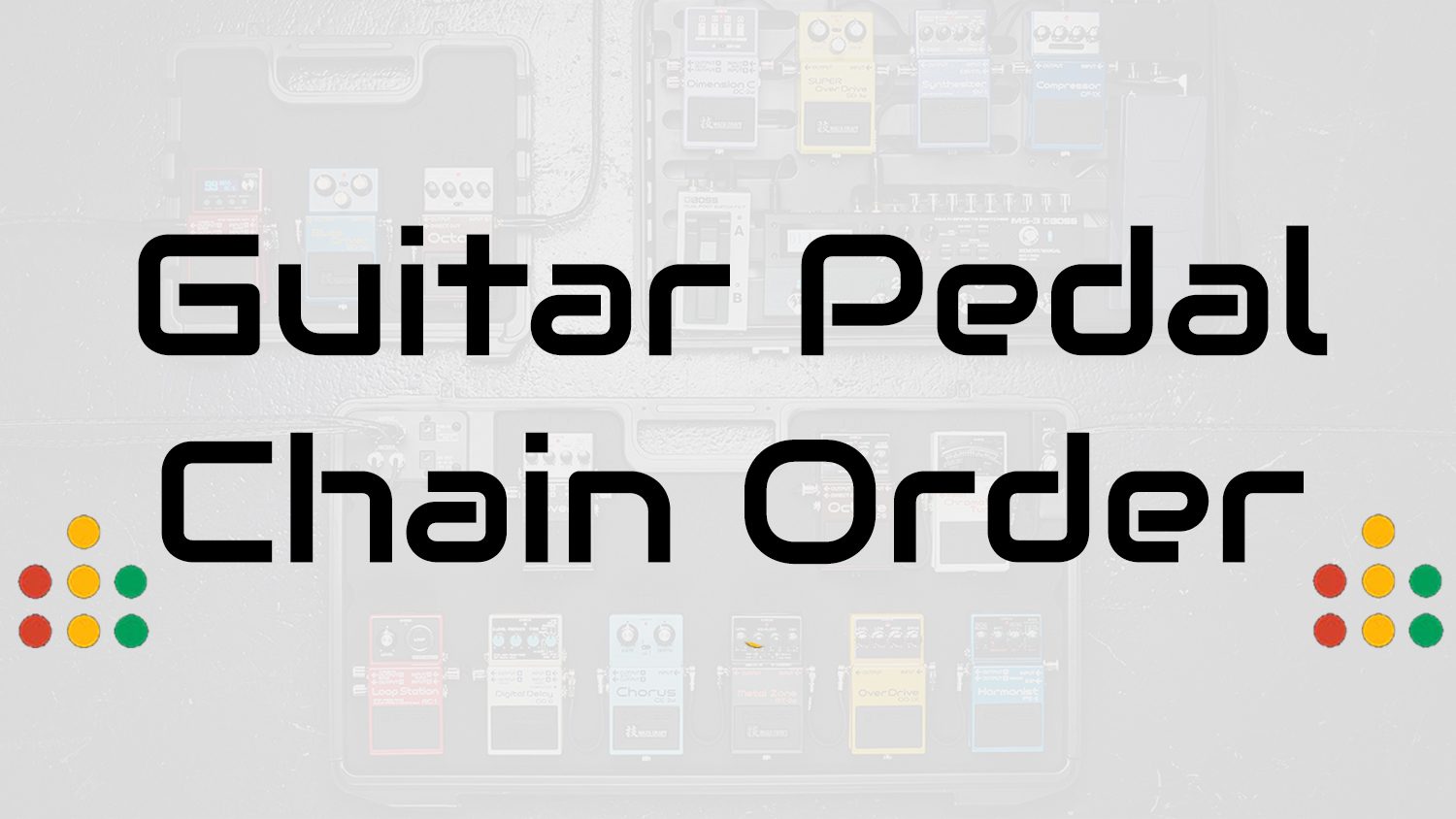 If you’re ever looking to shake up your sound but don’t necessarily want to swap out any pedals, consider how you have them ordered. Guitar pedal order can have a pretty remarkable effect on your tone. And if you want to be able to reorder your pedals with a single click, check out loop switchers. As with all things tone, it’s a very subjective topic. Here are some tips for tweaking your guitar pedal chain order. 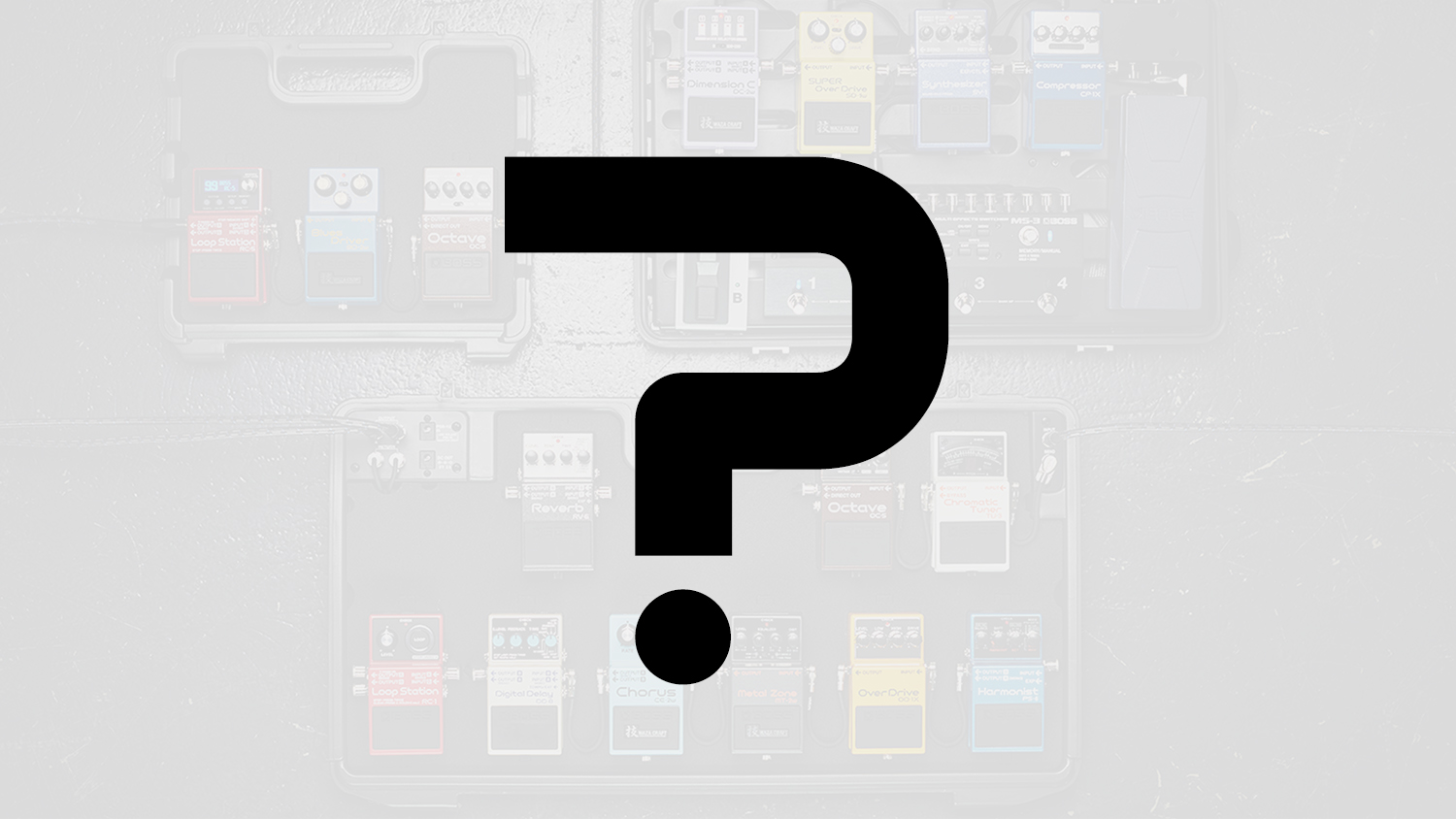 Easy…there isn’t one! There are certainly best practices, but the best guitar pedal order for your style is entirely that – yours. The traditional approach is to put gain pedals (overdrive/distortion, compression) first. These then flow into modulations like chorus, phase, and flange. At the end are time-based effects in delays and reverbs. Certain types of pedals, like wah and fuzz, work best at the front of the chain because they require an unbuffered signal to operate as intended. 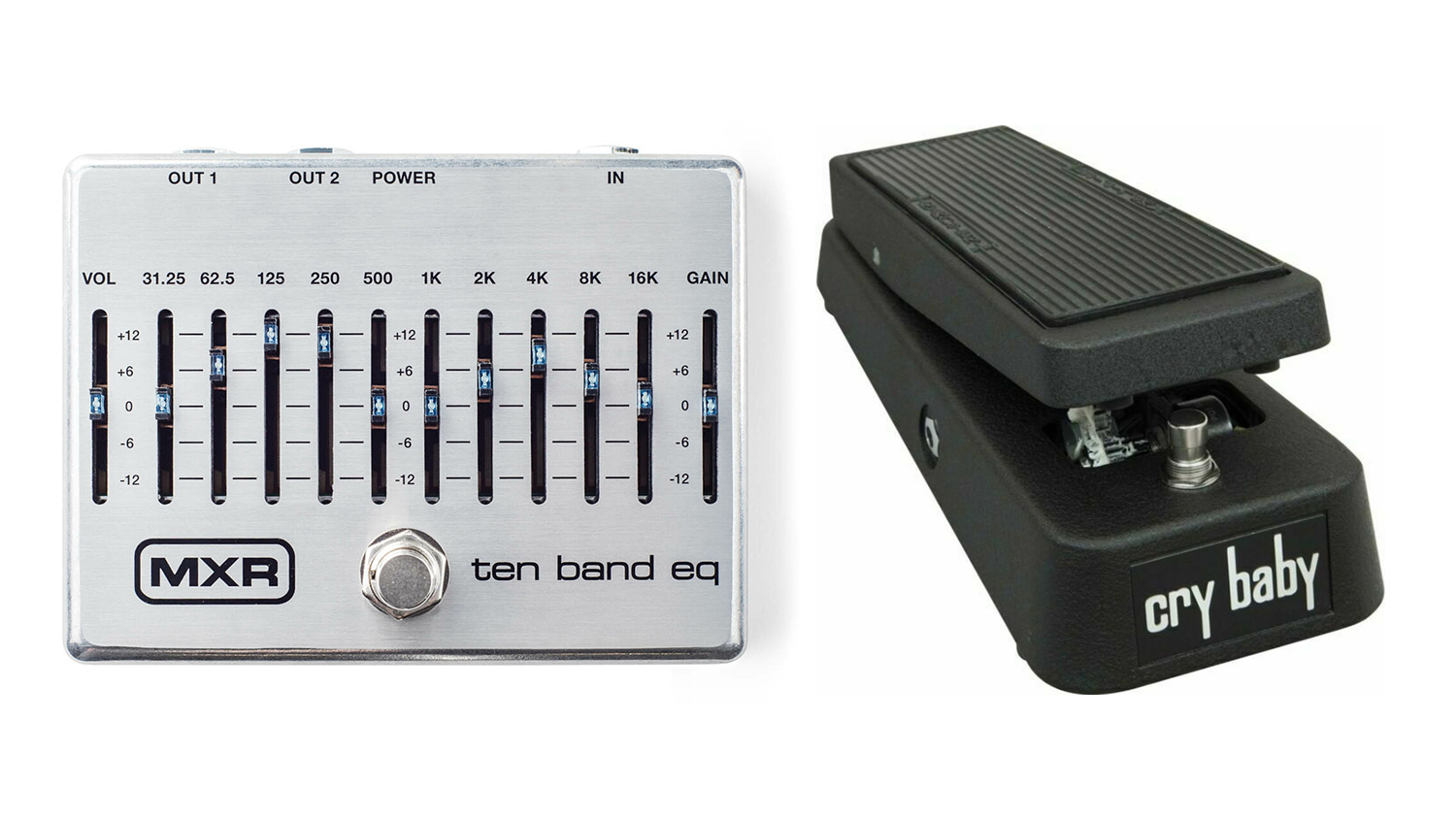 Some pedals are very sensitive to the attack of your playing and perform optimally at the front of the chain. Putting a gain-based pedal before them can negatively affect their dynamic range. Filter pedals include equalizers, wah, and envelope followers. 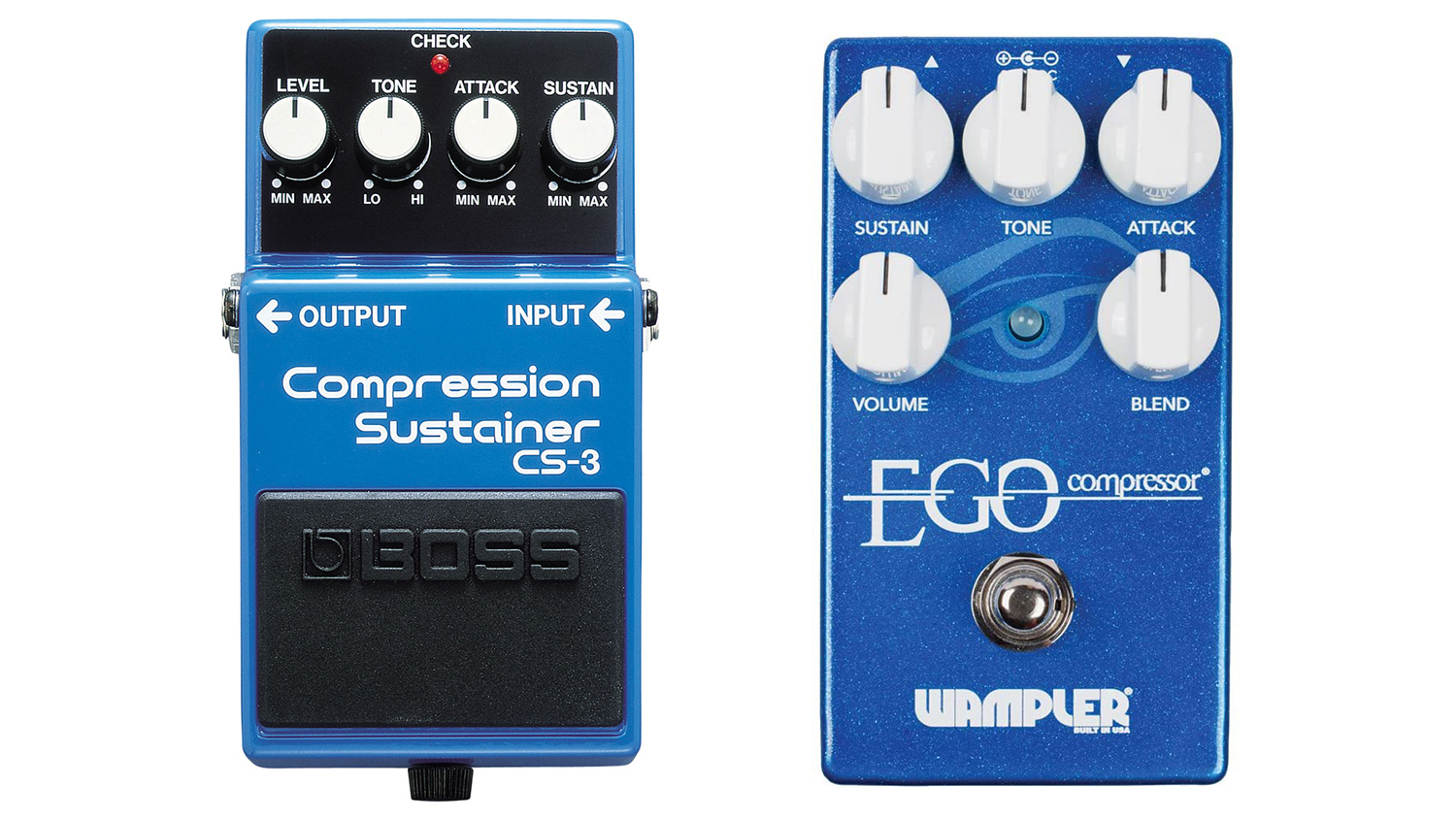 Compressors are notorious for raising noise in any pedal in the signal before them. Many players like to keep them at the front of the line for this reason. But also, for the same reason as filters. They just seem to work best when getting the purest signal possible. Your mileage may vary. 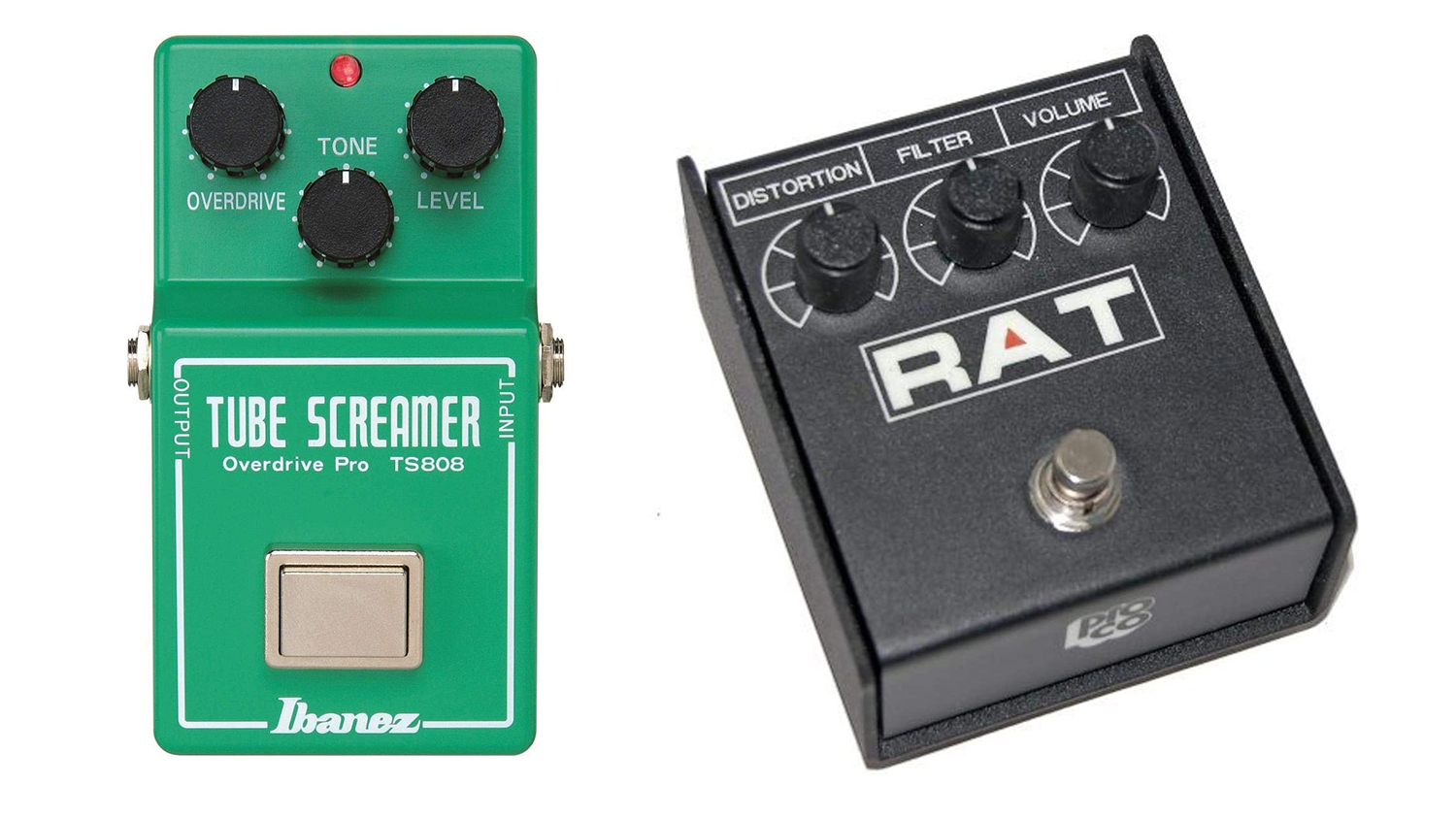 This might be the most critical part of the chain. Gain pedals tend to sound clearer and more focused before any modulation or time-based effects. Running gain pedals ahead of modulation can make them sound better due to the added harmonics. Experiment for yourself though. Plenty of players in the 80s ran an Electro-Harmonix Memory Man in front of their amp! 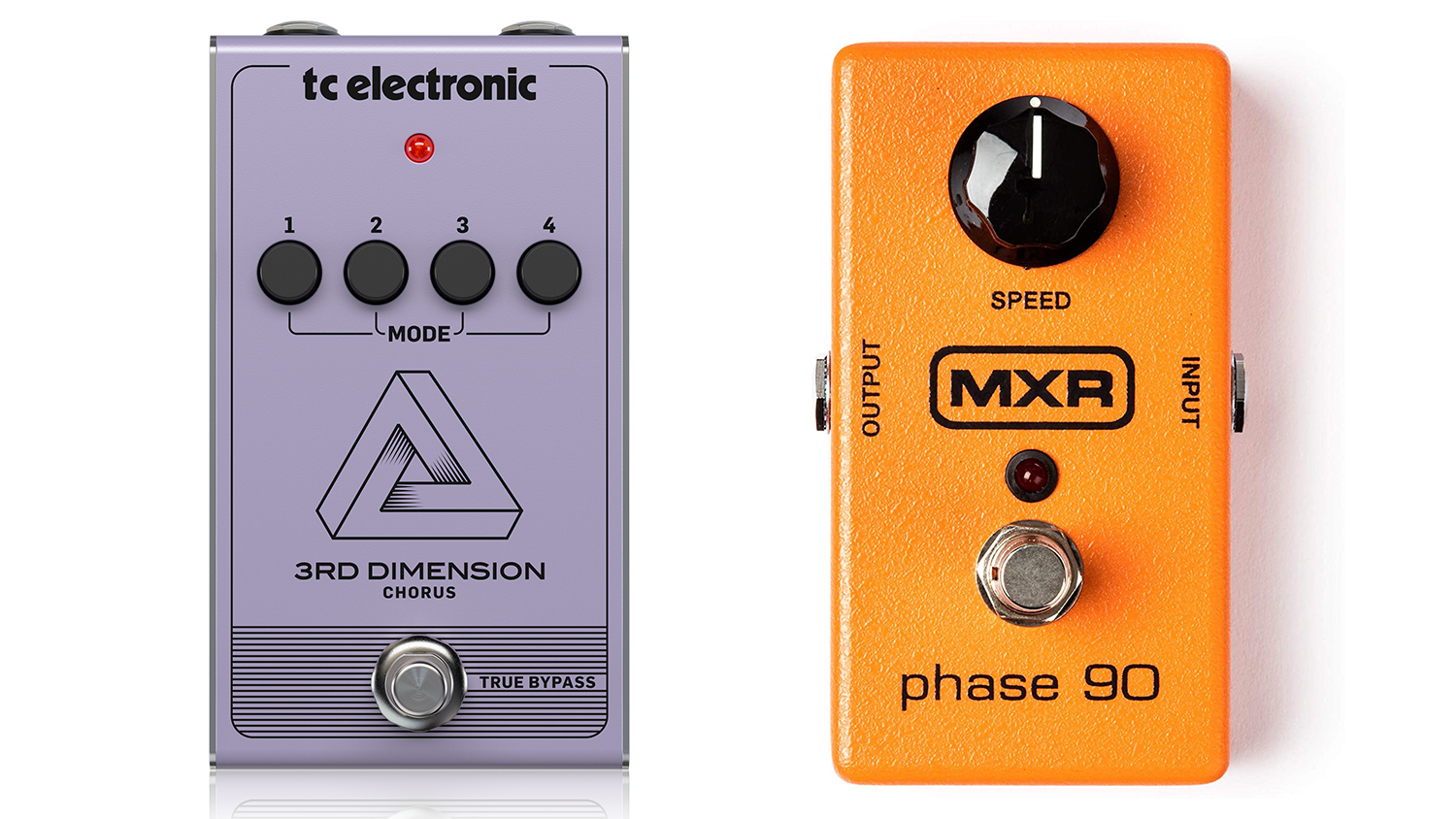 Modulation pedals work really well after the gain section as a way of sweetening things up. Some players like to run them through the effects loop, but it really depends on what the pedal is and how you’re using it. 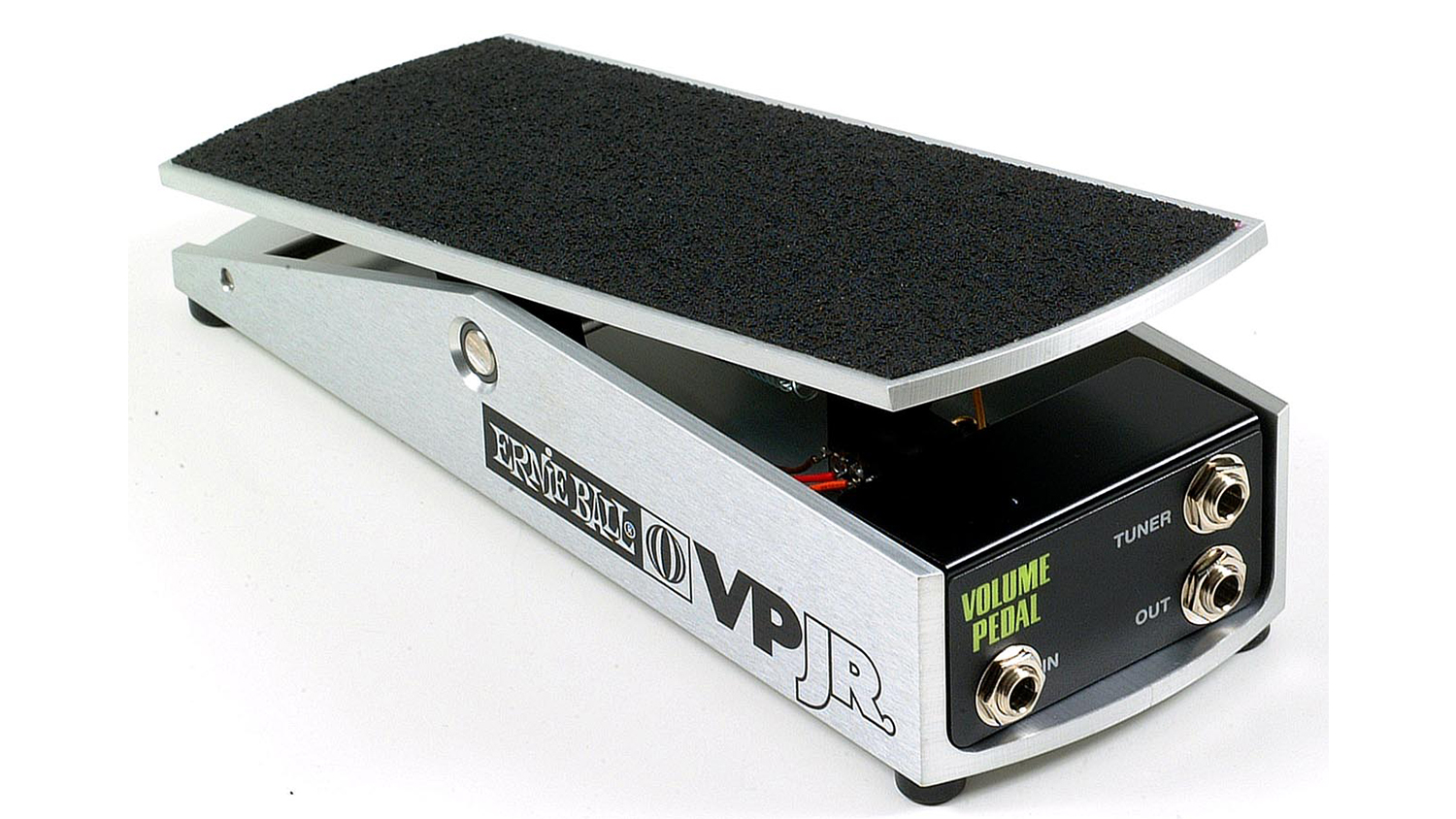 Running a volume pedal after distortion and overdrive lets you keep a consistent signal going into them. And putting it before reverb and delay ensures the decay of the tails fades properly. There’s a lot of room for experimentation with this one. 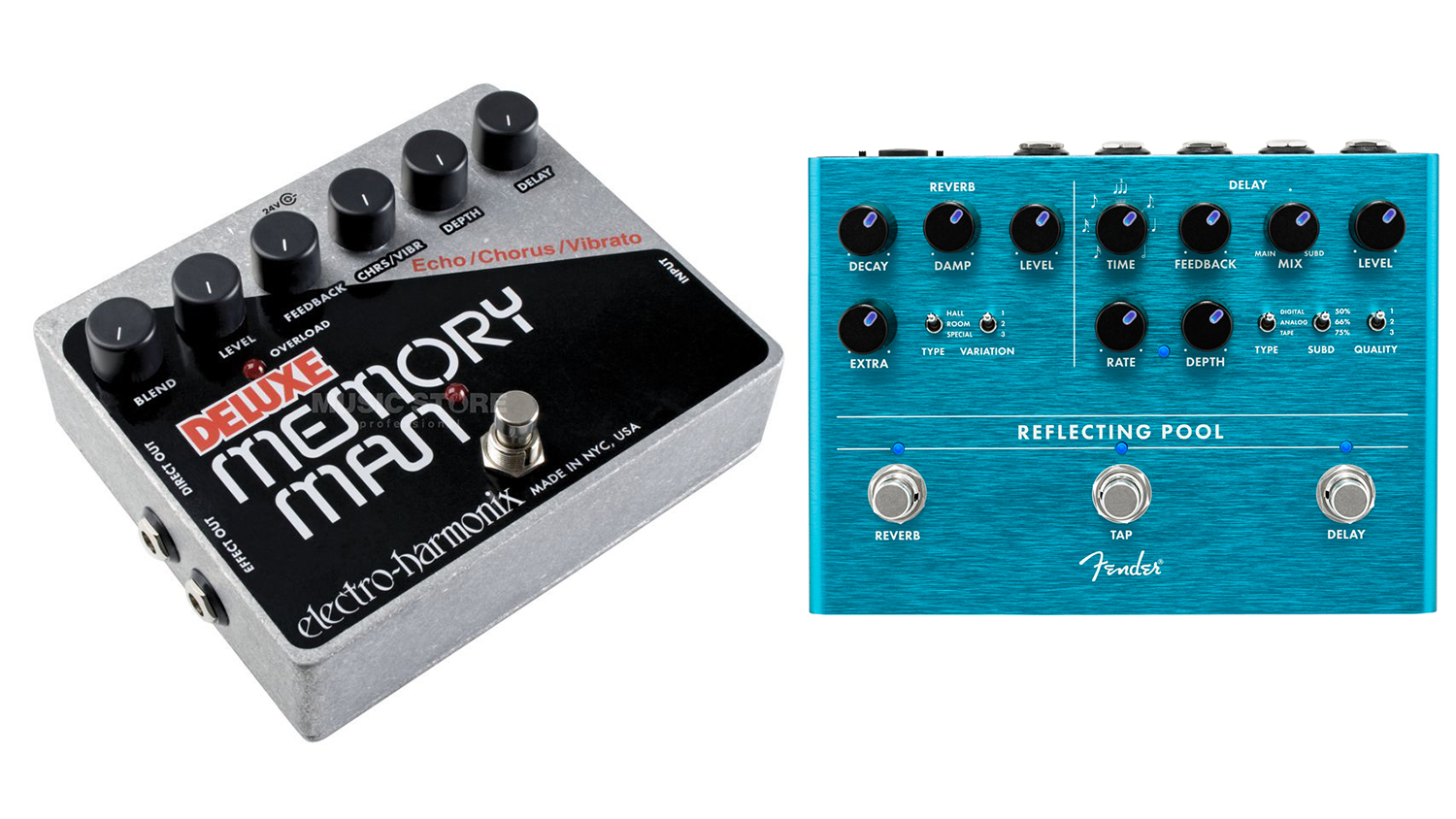 To keep time effects crisp and clear, most prefer them at the end with delay feeding into reverb. There are always exceptions to the rule. In the early days of U2 the Edge used a vintage Memory Man like a preamp to drive the front end of his Vox. 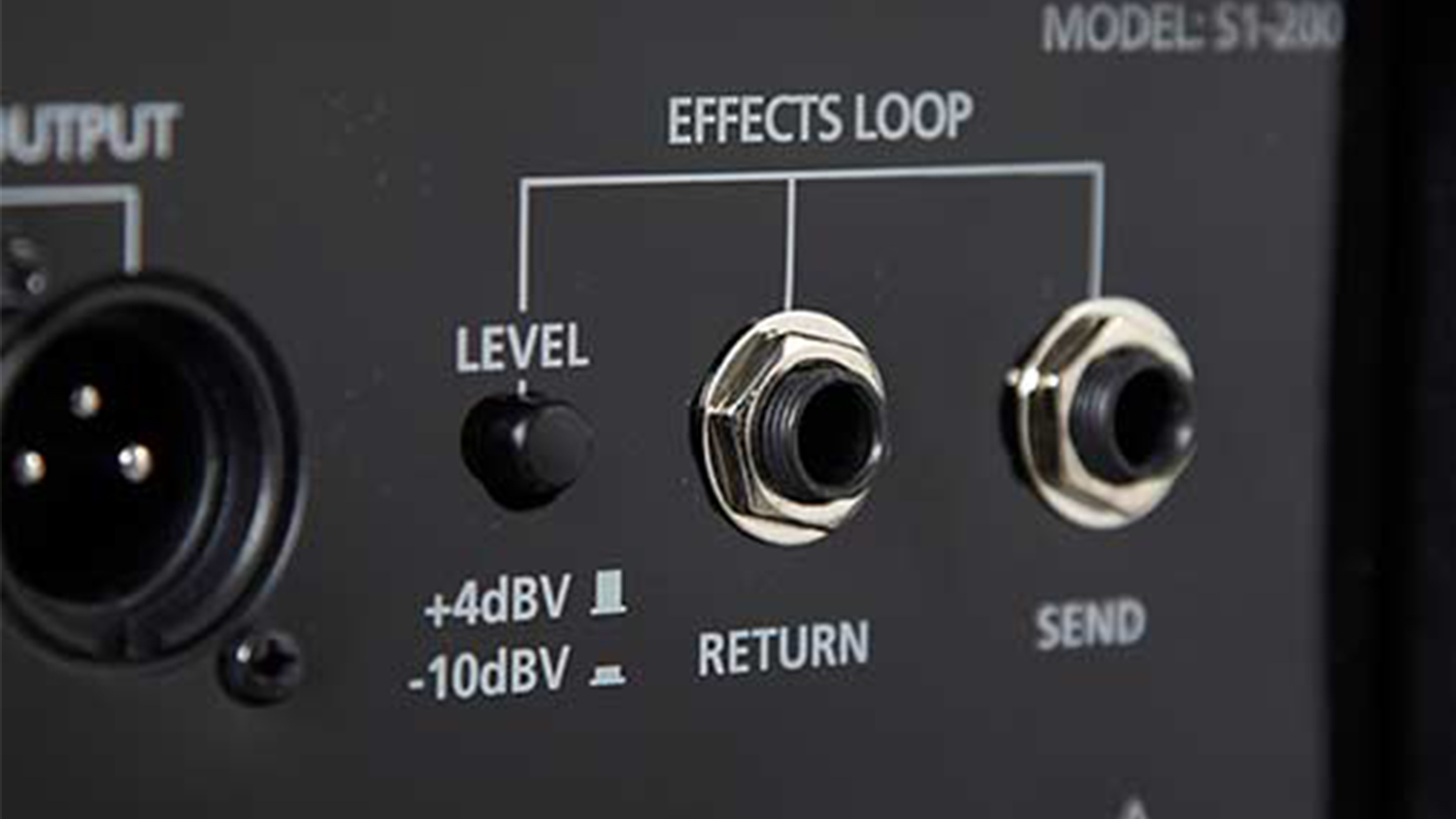 Effects loops provide an insert point between the preamp and power amp sections of your amp. This adds some more options to your pedal chain order, like placing gain effects in the front end and delay and reverb after the preamp. They are useful if you get your gain from the amp, as running everything in front (especially time effects) can muddy up the sound.

Effects loops come in two varieties: series and parallel. In a series loop the signal comes out of the preamp, into the pedals you place in it, and then returns to the input of the power amp. Parallel loops are a little more complex. In this design half of the signal is sent through the effects loops while the other half continues directly to the power section. This means that part of the signal is wet (via whatever pedals you have in your loop) while the other part is dry. Typically included is a mix control that lets you blend in how much of the wet signal you want. 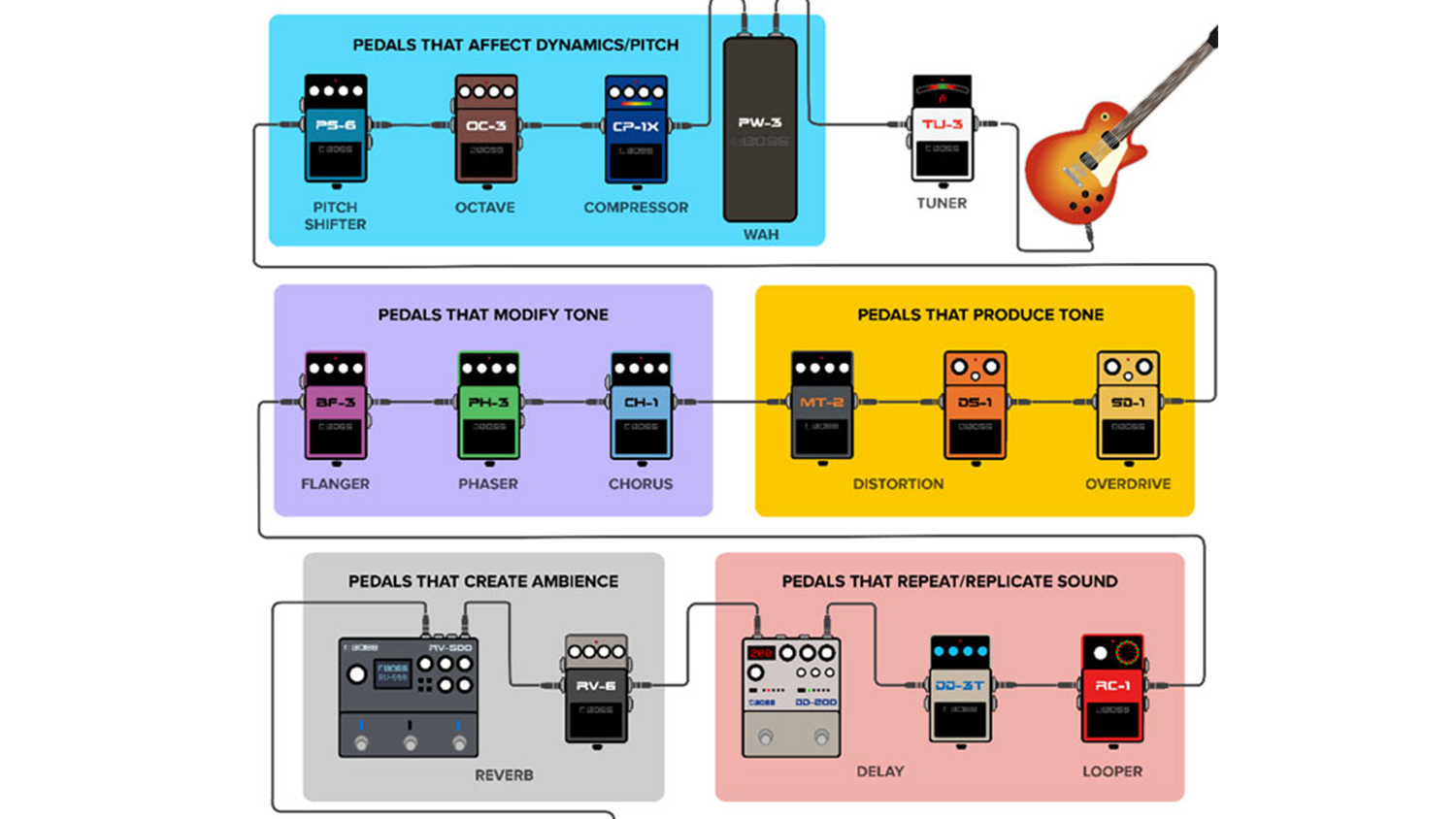 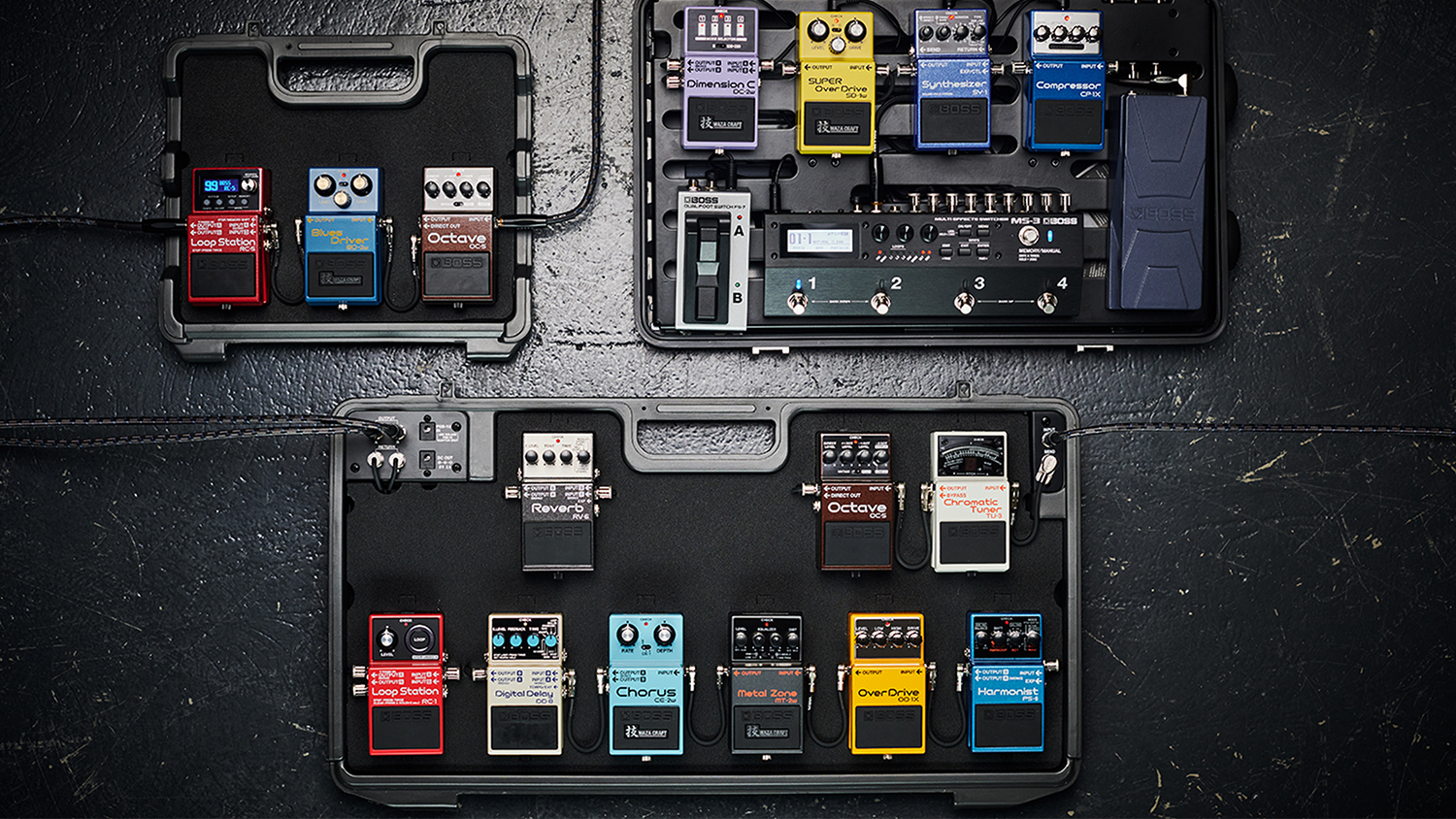 You might find yourself asking, “What do the professionals do?”

Pete Cornish, one of the pioneers of rig design (Brian May of Queen, Pete Townshend of The Who, and David Gilmour of Pink Floyd to name a few…) likes to put compression first. Next up are high-gain drives followed by lower-gain drives, modulation, and time effects.

Legendary rig designer to the stars Bob Bradshaw prefers a chain of dynamics, filters, modulation, and then time-based effects. He loves how the added harmonics liven up everything down the line.

Dave Friedman of Rack Systems has been quoted as preferring compressors into drives, modulation, and then onto time effects.

Finding the perfect pedal chain order for your sound is a fun way to create more variety with your pedalboard. There are many combinations you can try, so find out what works best for you!