Home > News > Could Behringer make its own remake of the classic Yamaha CS-80? 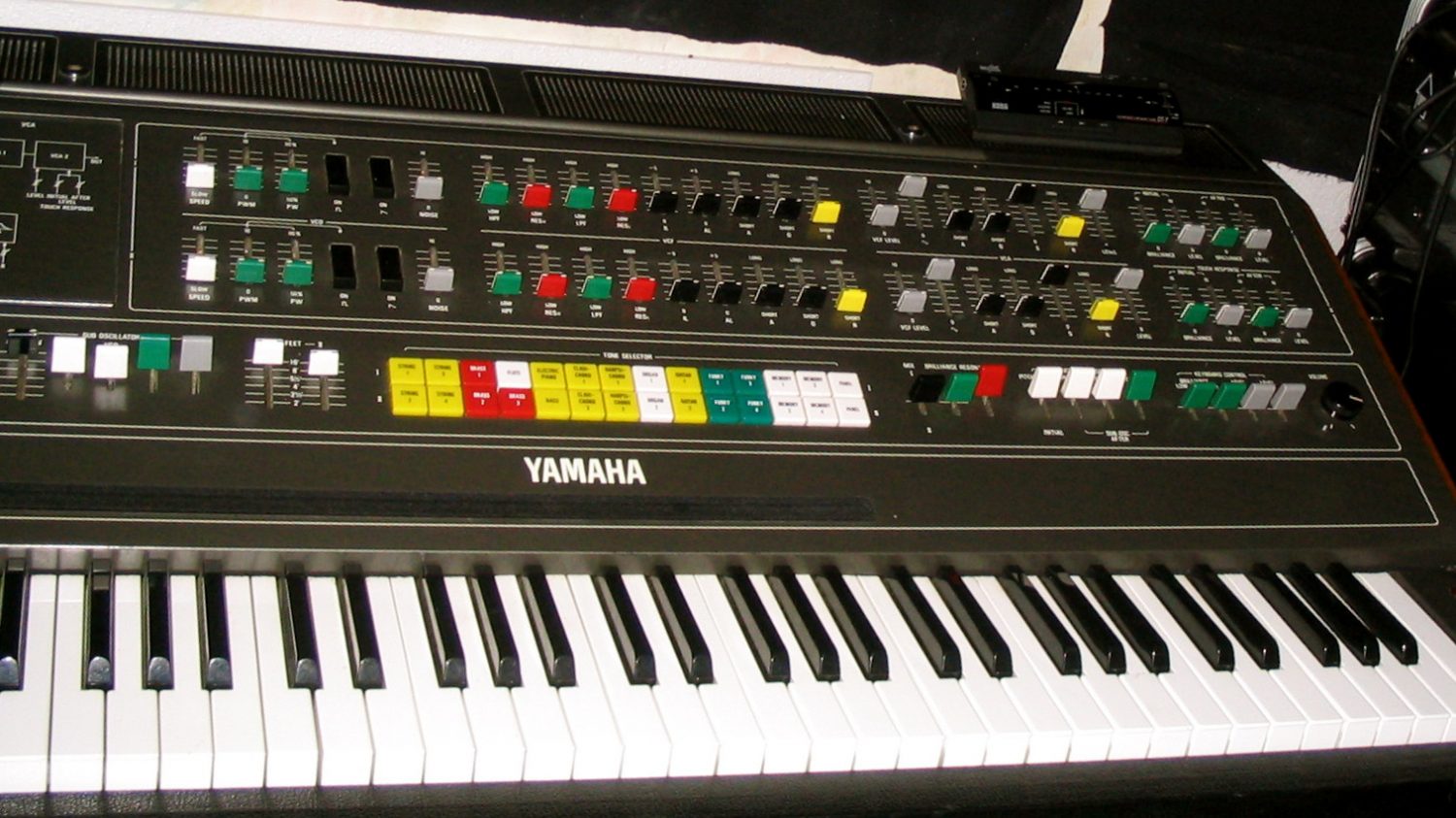 There has been lots of speculation lately about social media and online forum posts concerning two companies and one synth. Yamaha, Behringer, and the CS-80. To make a long story short, a moderator on a Yamaha forum started a discussion surrounding the demand for a remake of the legendary instrument. Eventually, he posted an email that he received from Yamaha, which makes it seem that they are entertaining the idea. More recently, Behringer’s founder and CEO posted several photos of a CS-80 on the company’s Facebook page. Online rumor has it that while Yamaha may re-release the synth, Behringer could be planning a redesign.

The CS-80 was an absolute monster, both in size and functionality. Weighing in at over 200 pounds, it certainly wasn’t built for travel. To make up for the lack of portability, Yamaha loaded the CS-80 with features such as polyphonic aftertouch, 8-voice polyphony, and patch memory. This was impressive for an analog Japanese synthesizer in 1976. The CS-80 was overshadowed commercially by the Prophet V, but it still shows up in many iconic recordings. Vangelis used a CS-80 on the Blade Runner soundtrack. The bass line for Doctor Who’s theme song was played on a CS-80. And yes, Toto had one too.

If Yamaha is working on a new CS-80, it will no doubt be a powerful machine. The original certainly was. The goal of re-releasing an instrument should always be to replicate and improve. With the array of controls to the wonderful analog sound engine, this would be a pricey undertaking. The cost of a vintage CS series synth can approach $9,000. A significant portion of that value definitely comes from the rarity of good condition examples, but Yamaha would consider what the market is willing to pay for the classic, making a potential release out of reach for many players.

If a Behringer copy were to come to fruition, it would hardly resemble the original. Behringer has shown a pattern lately with various releases. Their remakes tend to sound impressively close while being contained in cheaper, typically smaller housing. With some of the Behringer imitations of late, more functionality has even been added. The Behringer Model D, for example, brings the classic MiniMoog into a eurorack size, patchable format at a tenth of the value of the Moog reissue. Of course, all of this is just speculation at this point — we’ll have to wait and see exactly what a Behringer CS-80 might end up looking like.

If you can guess what Behringer is making with its new PCB design, you’ll win it