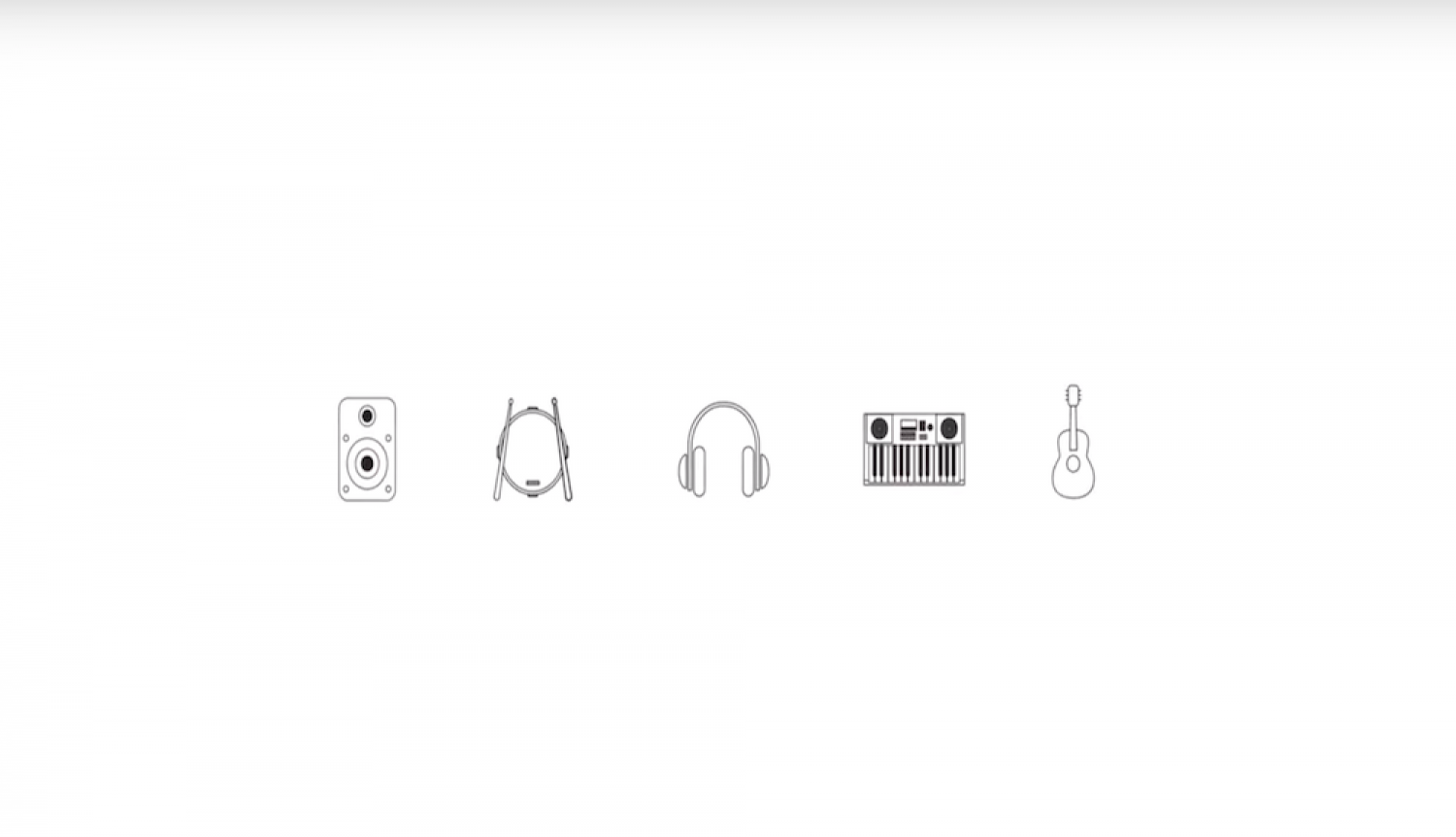 With just weeks to go before we enter the realm that is NAMM 2020, with all the biggest names in the industry announcing the best of what’s to come next year, Behringer has come forward with a teaser video for something different. Until now, when musicians are looking to buy or sell used equipment there is one industry-specific marketplace to turn to — Reverb. Now, as apparent in the video, Behringer is stepping up as the next musician’s marketplace to challenge Reverb’s reign.

The video itself is quite short and simple, but makes Behringer’s new project clear with just 7 simple words: “Post. Offer. Buy. Sell. For Free. Soon.” As of right now, this is the only information that the company has revealed about this new marketplace, but it definitely speaks volumes. From this preview, it’s pretty simple to discern that the new marketplace will be available for free membership for anybody to post instruments, or gear they want to sell to other musicians, similar to the Reverb marketplace setup. Other questions that come up, however, are whether the yet-to-be named Behringer marketplace will offer the ability for users to make trades, or if they will be taking a cut of each transaction. Other important issues around its proposed security system, especially regarding cross-country or international selling have yet to be answered as well, but we are pretty confident that Behringer is working hard to make sure these are addressed.

Our guess is that with NAMM just a few weeks away, and the timing of this sneak peek video, Behringer will likely drop the marketplace sometime just before, or during NAMM weekend so that attendees can learn more about, or even possibly sign up for it at the company’s booth. Either way, this is definitely exciting news for the industry, and although Reverb is likely not thrilled about having some strong competition, it gives the rest of us another option for our independent selling of gear.

If you can guess what Behringer is making with its new PCB design, you’ll win it