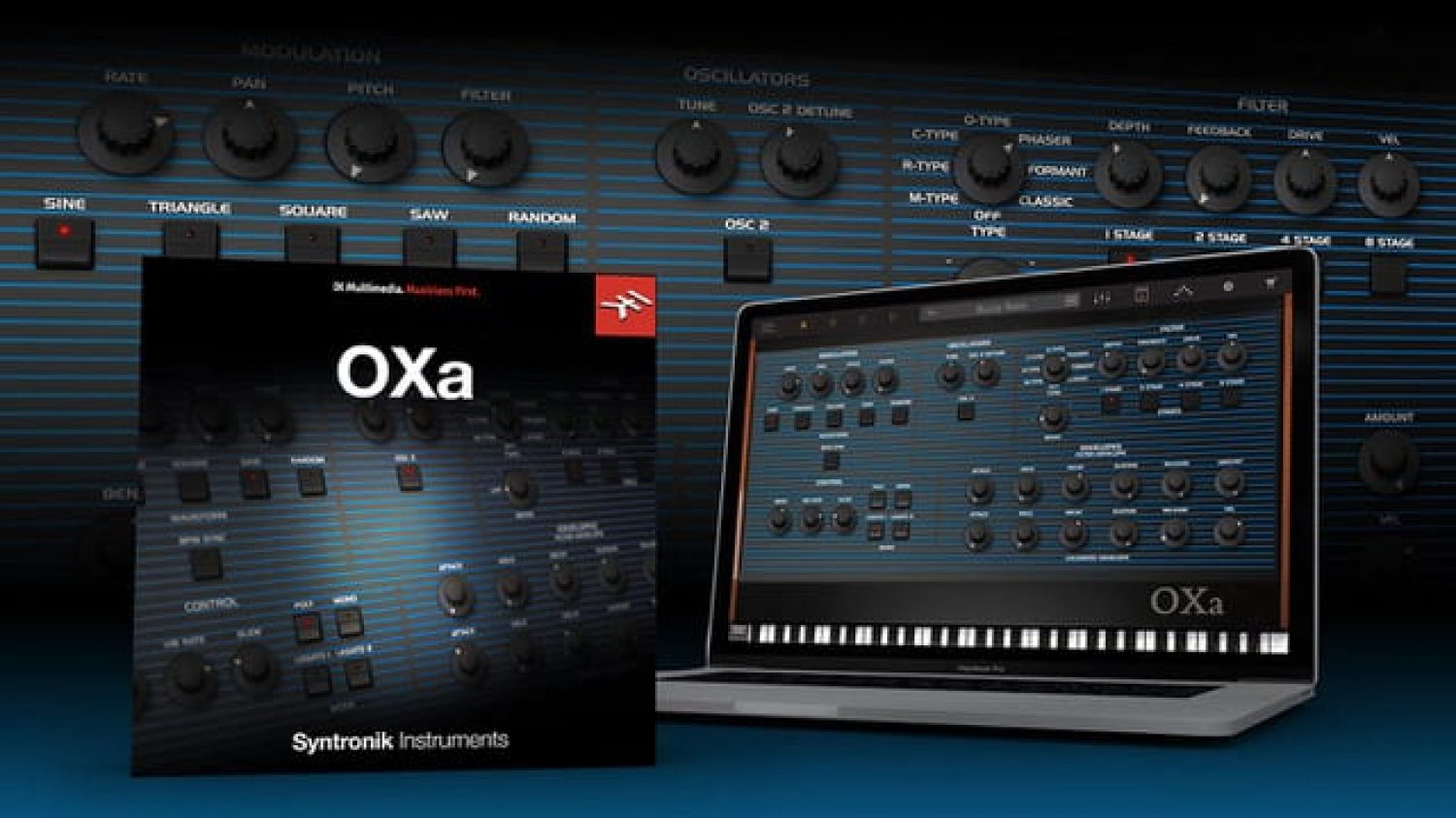 If you’re a synth lover who especially enjoys the tones of classics from manufacturers like Oberheim, you’re in luck. Back in 2017, the digital music company IK Multimedia developed Syntronik OXa. This was designed to closely mimic the features, tone, and performance of the classic OBX and OB-Xa Oberheim synths. And, starting now and throughout the next two weeks, IK Multimedia is making its Syntronik OXa software available to everybody for free.

Now, through Wednesday June 17th, anybody who is a member of IK Multimedia‘s mailing list will have automatic access to download and install Syntronik OXa for free. For those not currently signed up to the company’s newsletter list, all you have to do is sign up on the spot at its website. This software is available for both Mac & Windows users, and will be compatible with either the paid, or free versions of Syntronik.

In terms of functionality and features of Syntronik OXa, as we mentioned, the software synth is set up to closely mimic the look of the classic Oberheim units. Users can choose initially whether they’d prefer to start out with the ‘OB-X’ or ‘OB-Xa’ clone. From there, the musician can either choose to start from its huge library of artist or sound presets, or begin manually. Oberheim is quite well known for its bold 4-voiced sound used by the likes of Prince and Quincy Jones. Now, because of its rare status, IK Multimedia took it upon themselves to try to recreate this classic sound as best they could. Normally, Syntronik OXa would cost $50 from the company website. But as we mentioned, if you act fast, you could pick this great sounding software OBX clone for free after signing up for IK Multimedia’s newsletter. So be sure to head over there now, or sometime within the next two weeks, before that price goes back up.

PresentDay Production Kompreskimo heats up your master bus for free