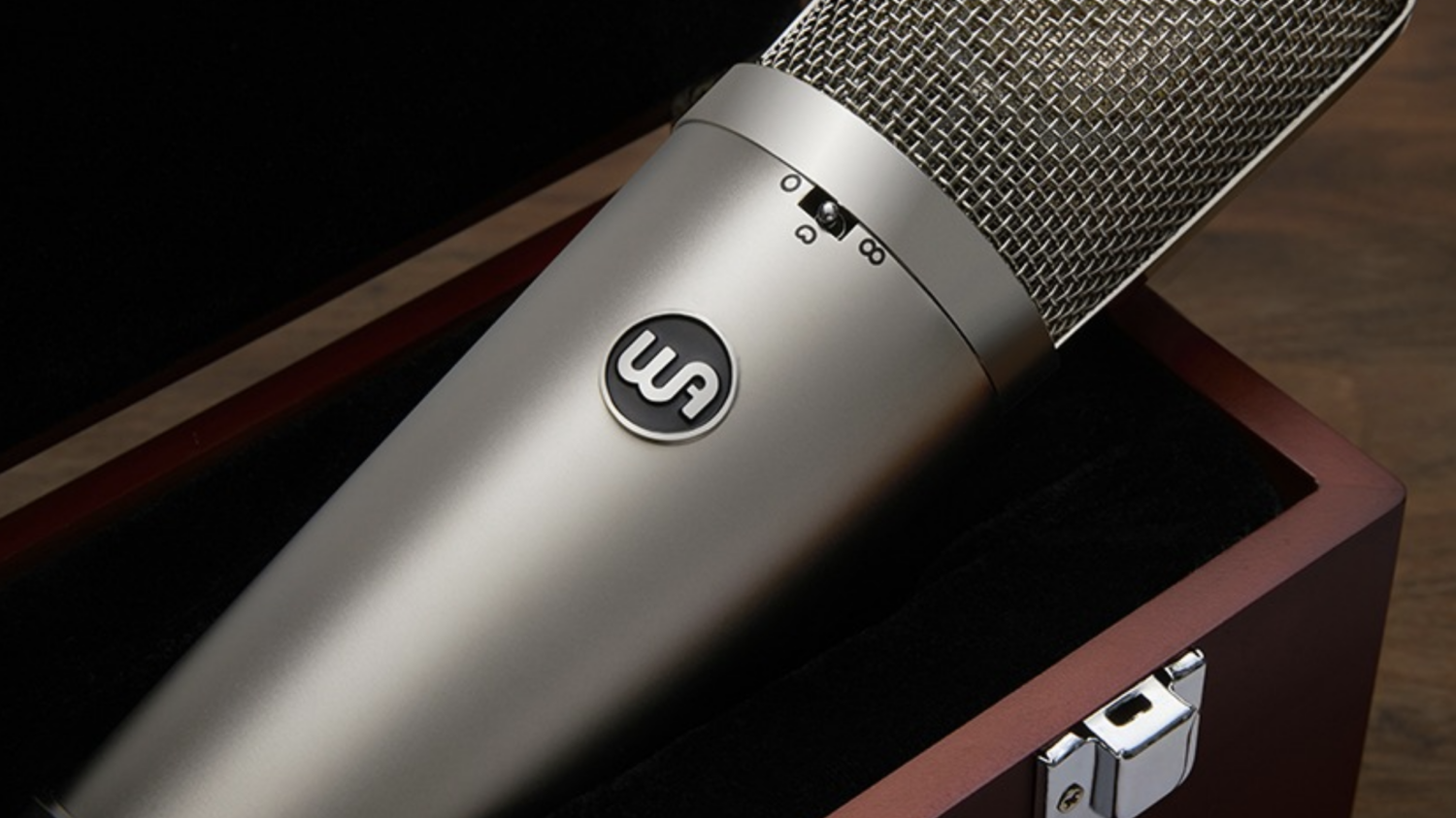 Not even a month since it released the second edition of its WA-87 condenser, Warm Audio is back again. Much like the WA-87, WA-47, and WA-84 microphones, the company has another vintage mic recreation at the ready. This time, Warm Audio has decided to tackle the classic u67 tube condenser from Neumann. Used by bands like The Beatles, Nirvana, and Led Zeppelin, the u67 was created using parts no longer available. So now, companies can only hope to replicate its pristine clarity as closely as possible. Apparently, Warm Audio took this challenge upon itself, and the resulting WA-67 is now here.

As detailed on the company website, Warm Audio‘s primary concern regarding the WA-67, was its capsule design. Because of this, the company worked very delicately on each factor. “We went to great lengths to recreate the capsule from the original ’67, making sure that ours performs the same way, has the same frequency response and contributes to the same chewy character as the original.” Therefore, Warm decided to stick to the original schematics and create the capsule entirely out of brass. While this cost significantly more time and money, the end goal was staying as true to the u67 as possible. Internally, it installed the EF-86 tube, and maintained the use of top-shelf components throughout its manufacturing. A Swedish Lundahl large-core transformer tops off the mic, also giving it a super smooth high-end response.

Anybody who purchases a Warm Audio WA-67 for themself will have the following included in the box. The microphone, a 7-pin connector cable to the power supply, a shock-mount, a regular mount, and a hardwood case. Unlike the hard-to-find u67, however, Warm Audio set the WA-67 at a very reasonable $899. For a longer list of exact specifications, we’d encourage everyone to check out the product page on Warm Audio’s website. Otherwise, the WA-67 is available now for preorder, and begins shipping worldwide tomorrow, so reserve yours now.

Audix A133 condenser mic review: A small condenser that packs an impressive bite

PreSonus jumps into broadcasting territory with the PD-70 dynamic microphone