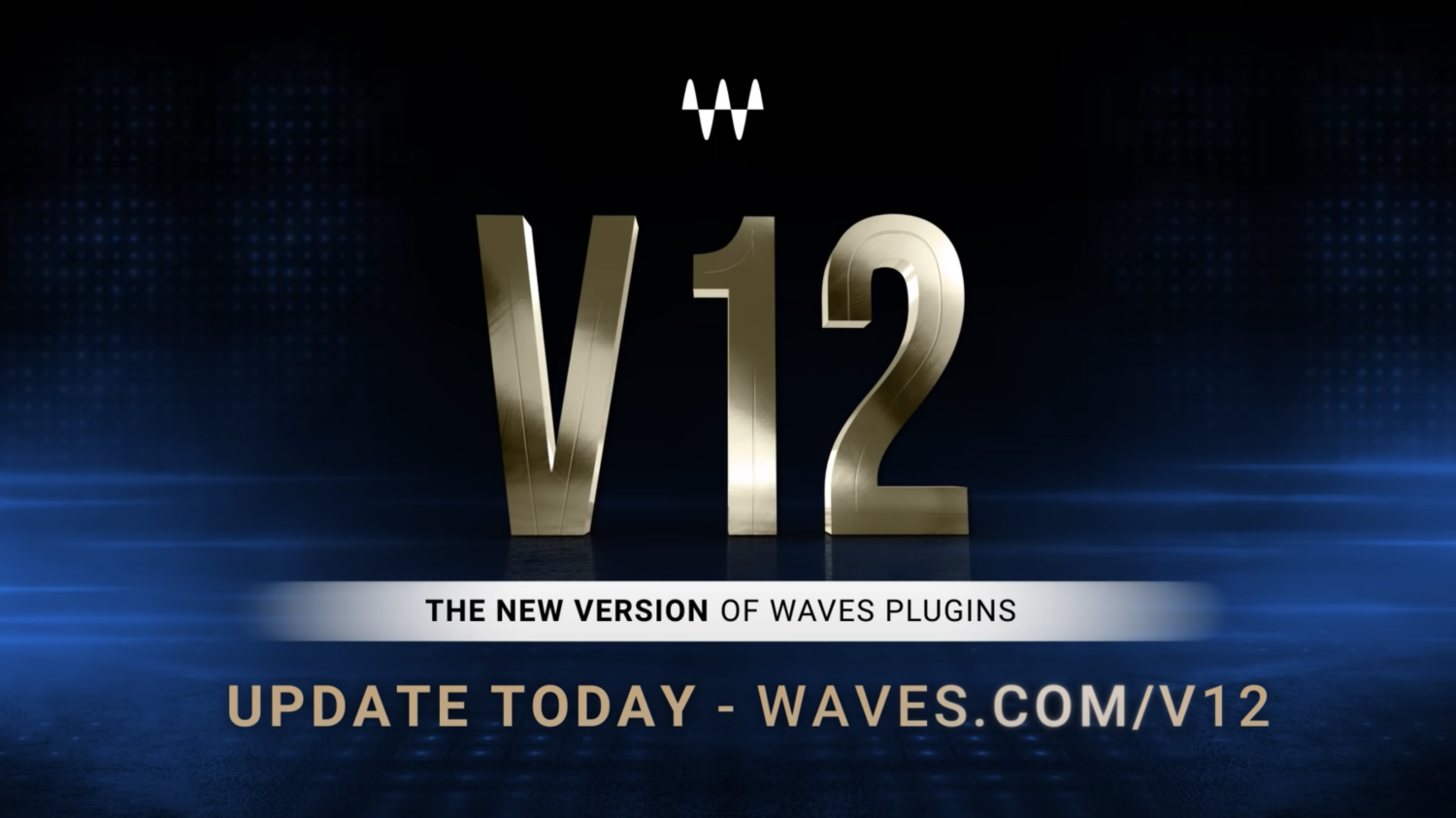 October is upon us, and owners of Waves Audio plugins know what that means — it’s update time. Recently, the company made the annual announcement that its plugins have the V12 update at the ready. Last year, we saw some slight improvements to speed and user interface. So this year, users can expect a lot of the same as well. Here’s everything you need to know about the Waves V12 update, and how it affects you.

This year, along with some basic software improvements, Waves has thrown a few other goodies into the mix. The first of which, plugin resizing, may be the most impactful and notable. For a very long time, Waves users have been requesting the ability to resize plugin windows. This is especially true for some Waves software that has smaller buttons or features that may be harder to see. With the ability to resize now included, called GUI, users can expand plugin windows to up to 200% of the original size. While this may seem minor, in practice to many this will come as a big help.

Along with the inclusion of GUI, another new inclusion with this update is an improvement to the preset menu. Waves Audio has included a new “lightning fast” browser, promising faster-than-ever loading speeds. Additionally, plugin users will now be able to search presets by text, and filter by name. This is yet another feature included in V12 that may seem small, but may positively impact a user’s workflow. Finally, plugin visuals have sharpened with V12, including retina-ready graphics. This also means that users can adjust CPU use by simply adjusting graphics quality.

Waves V12 plugin update is available now, and can be engaged from the company website, or through the Waves Central hub. Users who purchased plugins within this last year will see this available for free, along with those on active update plans. Anybody else will have to renew their Waves update plan in their account and pay a small fee in order to jump in to V12. For more information, including system compatibility and more, we encourage everybody to visit the Waves.com V12 FAQ page.