Home > Guides > Melodyne vs. Auto-Tune: Which tuning software is best? 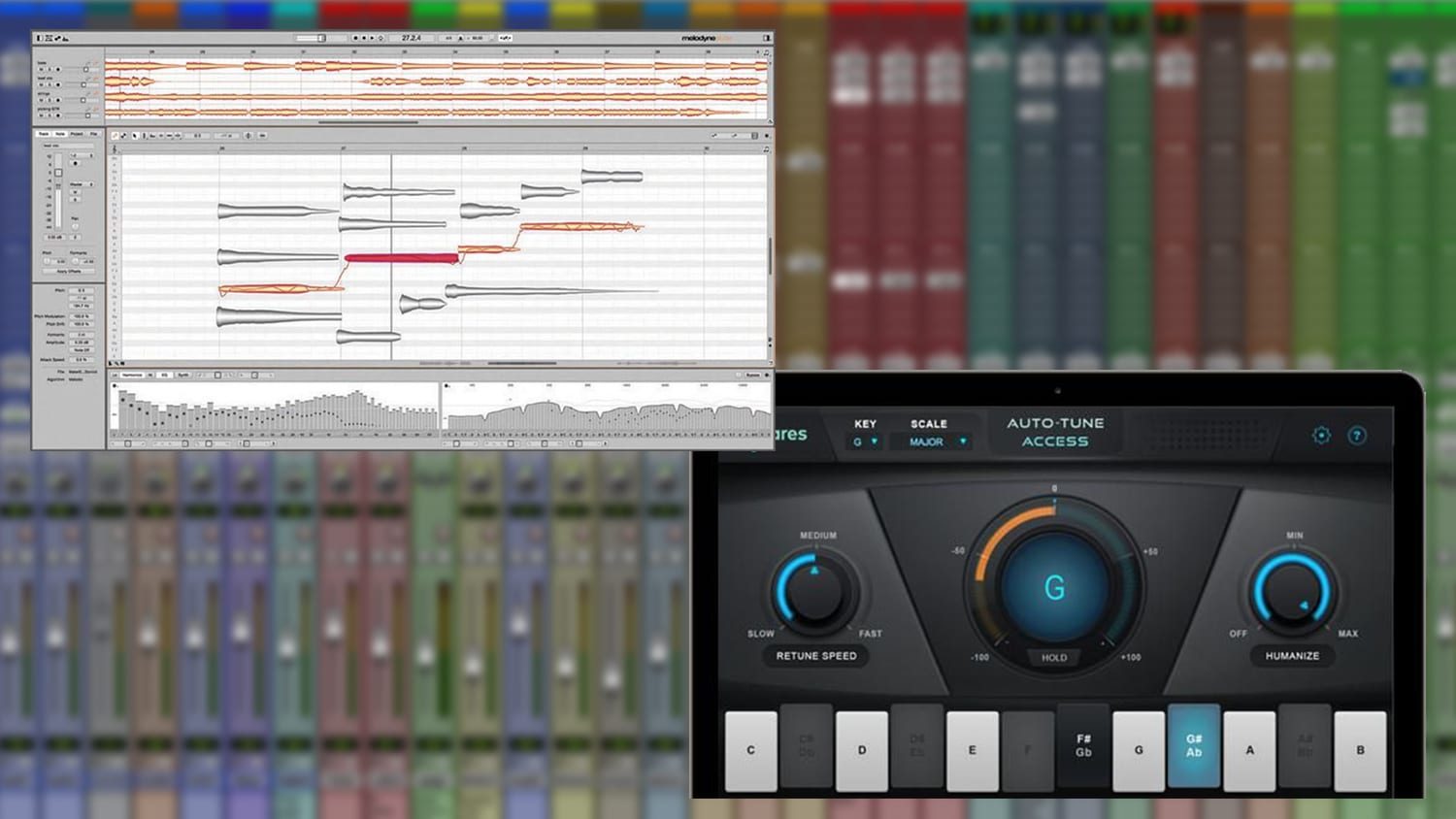 The debate between Melodyne vs. Auto-Tune has been ongoing for years. While they have many similarities, they also have some critical differences. Let’s dive in to how they work and see which one is right for you.

A History of Pitch-Correction

In the golden days of analog, pitch correction was a fairly tall task to achieve. There were few studio tricks you could use to cover up a shaky performance. You could slow down or speed up the tape that the track was on, but that introduced a lot of headaches. Modulation effects like chorus or flange could help, but imparted a specific sound that might not fit the song. Double tracking was a common technique going all the way back to the recordings of the Beatles, but was really only useful at hiding inconsistencies in vocals.

Then, in 1975 the Eventide company introduced the world’s first digital pitch-shifter – The Harmonizer. This made things a little easier, but not perfect. It was most commonly used on guitars, and many of the most iconic guitar gods of the 80’s had one in their rack at some point. As digital audio technology progressed, so did the ability to more accurately fix tuning issues in a studio performance.

That brings us to the modern plug-in technology of today. There has been a lot of controversy over pitch-correction plug-ins. Some say they’re a total crutch, while others are less polarized by them. No matter what your ethics on the concept are, the reality is that pitch-correction is a production tool just like equalization or compression. And it can do much more than just provide cover up to a poor performance.

There are a number of tuning and pitch correction applications to choose from, but Celemony Melodyne and Antares Auto-Tune remain at the top of the heap. And for good reason. They are both fantastic tools that provide exceptional results via different methods.

Why Use Pitch Correction at All?

Pitch correction has a number of applications. Of course, it can be used to fix a pitchy performance, especially on vocals. Sometimes you get a take with the perfect energy, but there are flaws and you can’t quite capture the magic with another take. Or an instrument was slightly out of tune and you just need to give it a little something. There is also cost associated with being in the studio, and if you don’t have the budget or time to re-record a track, pitch correction can be a cost saver. Sometimes, pitch correction isn’t used to correct a performance at all, but rather as an audible effect or stylistic decision.

There is a fundamental difference in how the Melodyne and Auto-Tune process audio. The key difference between the two plug-ins is that Melodyne is nonlinear, whereas Autotune processes audio in real-time in a linear fashion.

To be more specific, Melodyne records the audio it is to process into the plug-in. Then you are able to go in and manually fine tune (pun intended!) each note. You are able to correct any miscalculations made and create the most accurate result. It is more tedious but also more accurate.

With Auto-Tune the audio is instantly processed. This lends itself to a faster workflow, but can create more errors. Sometimes the plug-in can’t accurately identify the note and will tune it incorrectly making it sound even more off pitch than it was originally. This isn’t too bad though if the original intonation of the note isn’t far off the mark. There is a way to correct things after it’s processed, but since the audio is processed in real-time it’s not an ideal fix. Artifacts are created that make the audio sound artificial which gives Auto-Tune its signature sound.

Melodyne can also process polyphonic audio, whereas Auto-Tune is strictly monophonic. For sources that are only producing one note at a time – like vocals and lead guitar – this might be fine. But what if you are working with a slightly out-of-tune piano, or an acoustic guitar?

With the polyphonic processing provided by Melodyne it actually separates the notes in the audio and tunes them individually. This feature is only available in the more expensive versions of the program and doesn’t always provide the most perfect results.

You can also think of Melodyne as a more precise, transparent post-production tool and Auto-Tune as more of an effect — though both can be used for both situations. The first two artists that probably come to mind when thinking of the Auto-Tune effect are Cher and T-Pain. This effect is definitely over the top but still widely sought after in popular music.

Another consideration to take is how you want to use pitch-correction. In the studio, Melodyne really has no competition for accuracy, but if you need tuning in a live scenario you need something that processes the audio in real-time so Auto-Tune is your only choice. Since Auto-Tune’s processing is zero latency, to achieve absolutely no latency whatsoever you’ll need a powerful enough computer to run it.

In conclusion, pitch correction is a powerful tool that if used appropriately, can really take a track over the top. Here is a brief summary of the biggest differences between the two: 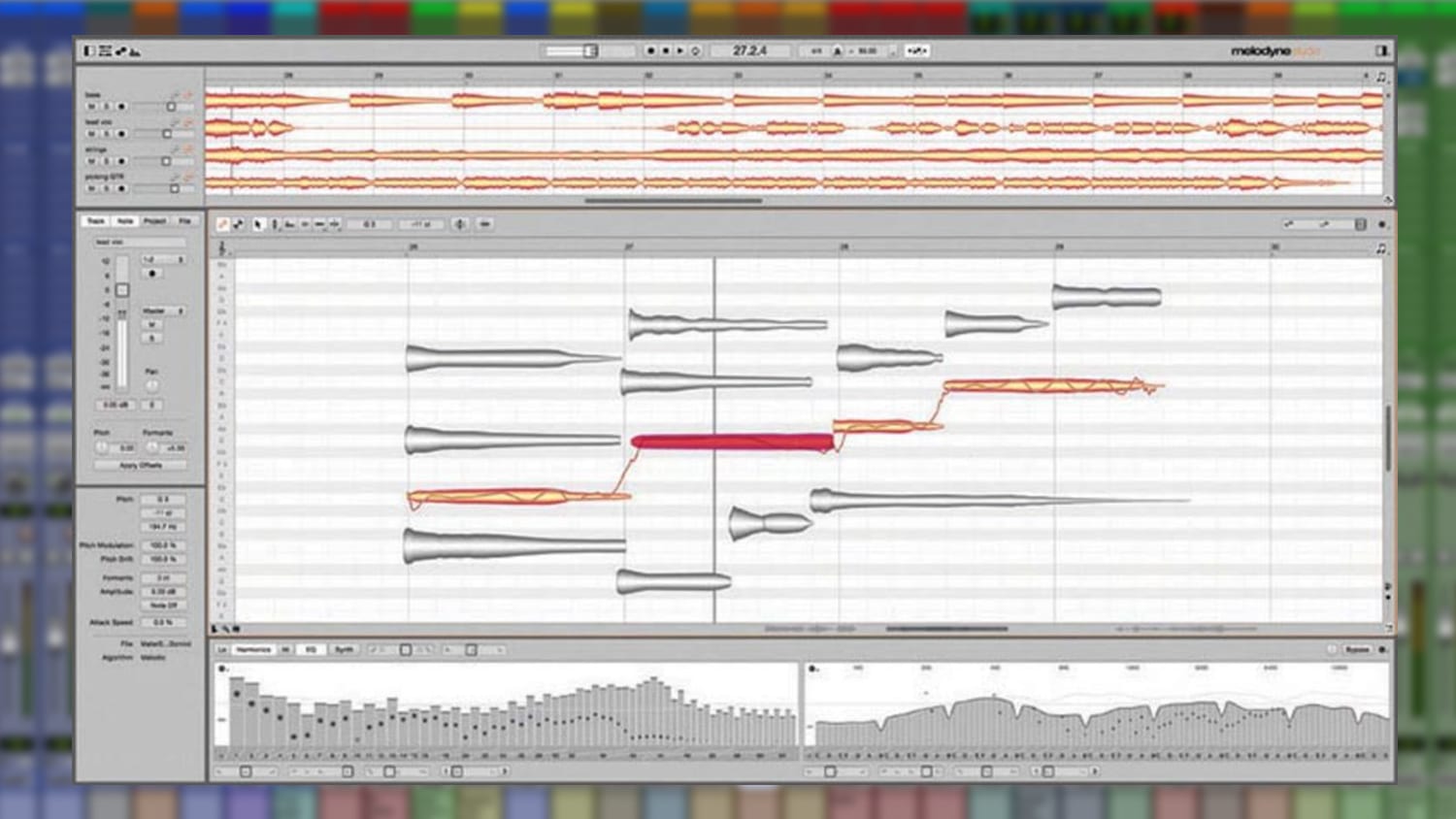 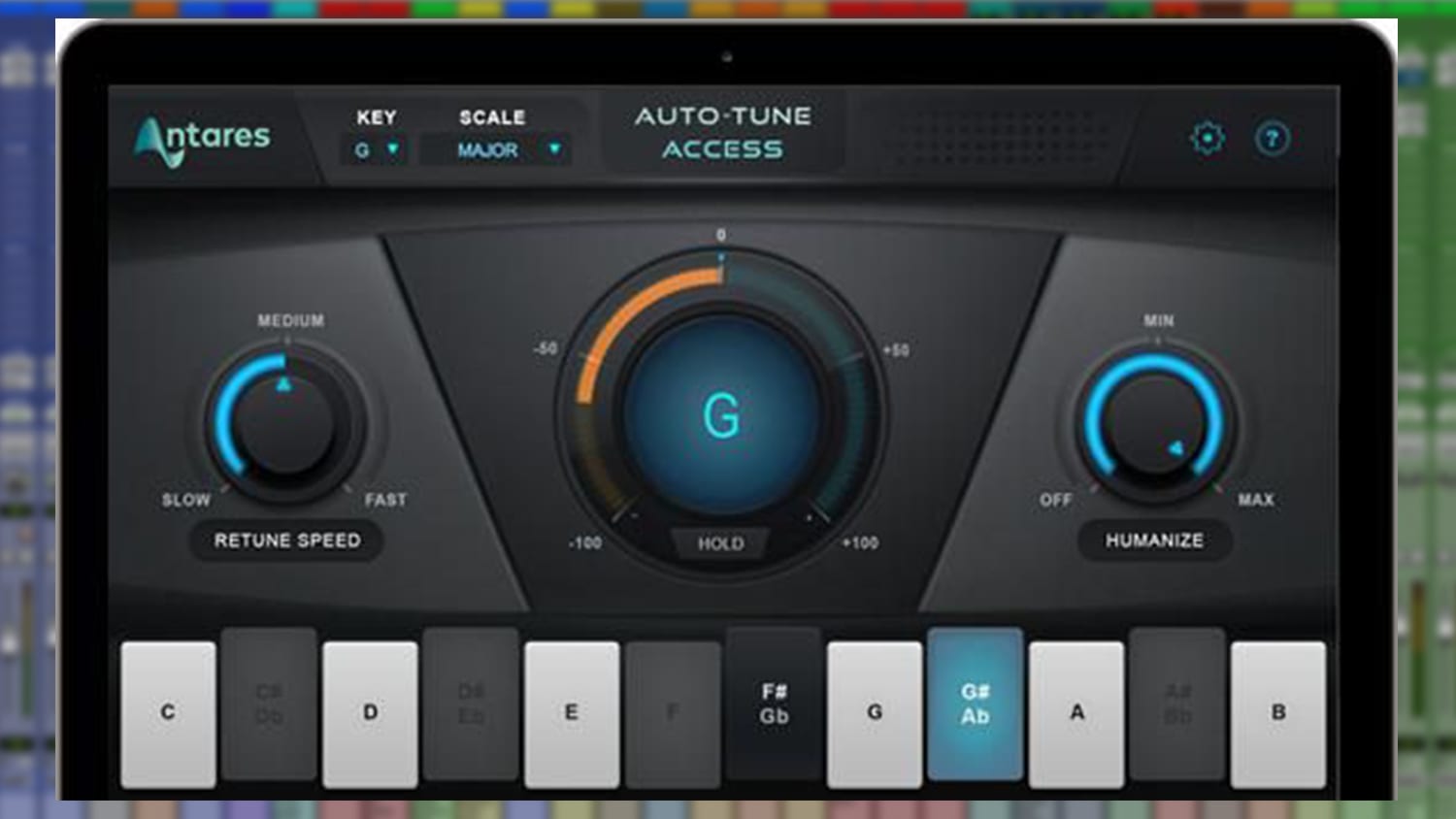 Here are the best free VST plugins we could find