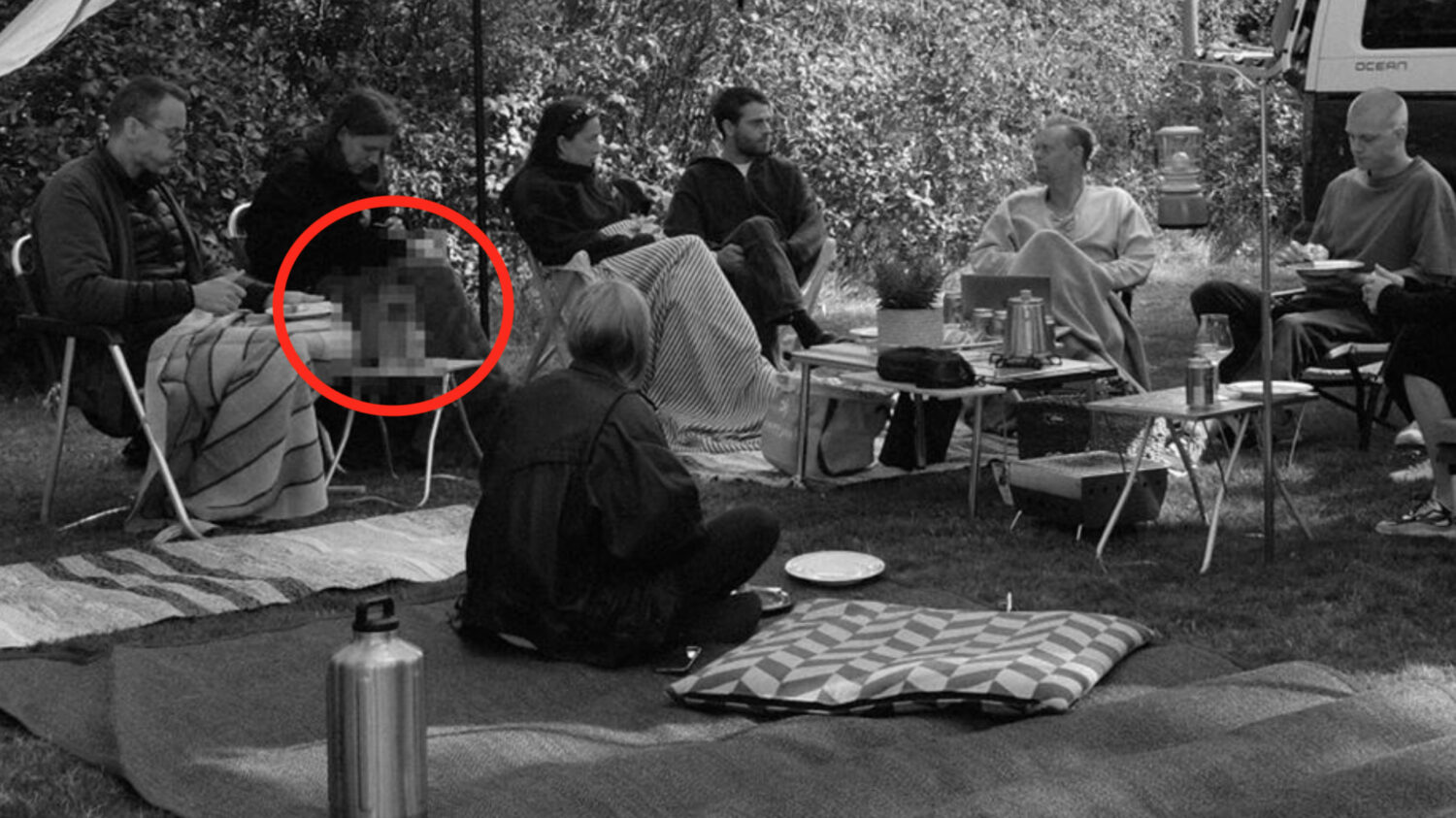 Teenage Engineering, it appears, may have something new up its sleeve to reveal. In a post published to the company’s official Instagram, Teenage Engineering announced a major new product reveal, September 30th. The company gained massive attention in 2011 when announcing the OP-1 synthesizer. Since then, that product has withstood the test of time, and held up very well over the past nine years. In fact, it became so popular that many issues arose around inabilities to keep up with orders. Delaying shipments, in some cases, several months before users received their synths.Since then, the company officially announced the return of the OP-1 synthesizer in 2019, dispelling any rumors otherwise. With that said, many sources and fans have speculated whether this new release could be a revised “OP-2” synth.

are you ready for some hocus pocus? we are very proud and utterly excited to announce that we are about to release a new magic apparatus. it will hit our online store the 30th of september and we are already piling up stock. so count on us that we are ready for "next day" worldwide delivery on the day of launch. to celebrate this moment we will drop a little piece of information every friday. starting today. as we all missed each other during the long worldwide break, we took our special built teenage engineering field bus campers to inland sweden for a special launch retreat. cooking delicious food together and planning the launch in the wilderness. our new (still secret) product started development almost six years ago. over the years we have perfected every little part of it. one thing we can reveal is that it is great for the outdoors. the new magic apparatus will hit our online store 30th of september. don't sleep on it! #teenageengineering #newproduct

Although the announcement was just a simple Instagram post with limited information, a few discernible things do stand out. Additionally, Teenage Engineering said that it will be providing new tidbits about this device every Friday, until September 30th. In this initial post, the company states that this new unit is “great” for the outdoors. From this, one can likely narrow down that this will be a portable product — likely one with a powerful built-in speaker, if not a speaker itself.

Also included in this teased announcement, is a statement that this equipment has been in secret development over the past six years. This alone certainly leads one to believe this will be quite big news, lending a firm hand to OP-2 speculations. In the first picture associated with the post, depicting the TE team on a camping retreat, a small area is pixelated out. Given the context, it is quite likely that this was done to mask, and further tease the product. Just from what we can see, it appears as though there may be two products to reveal. It appears as though the person may be holding a portable synthesizer, with another larger unit (possibly a speaker), resting on a table.

Whatever it may be, it’s exciting that Teenage Engineering has something coming out on September 30th. Whether an OP-2, a wireless speaker, or even a completely new synth, we look forward to celebrating it very soon. Additionally after six years of development, it’ll hopefully have plenty in stock to keep up with demand.