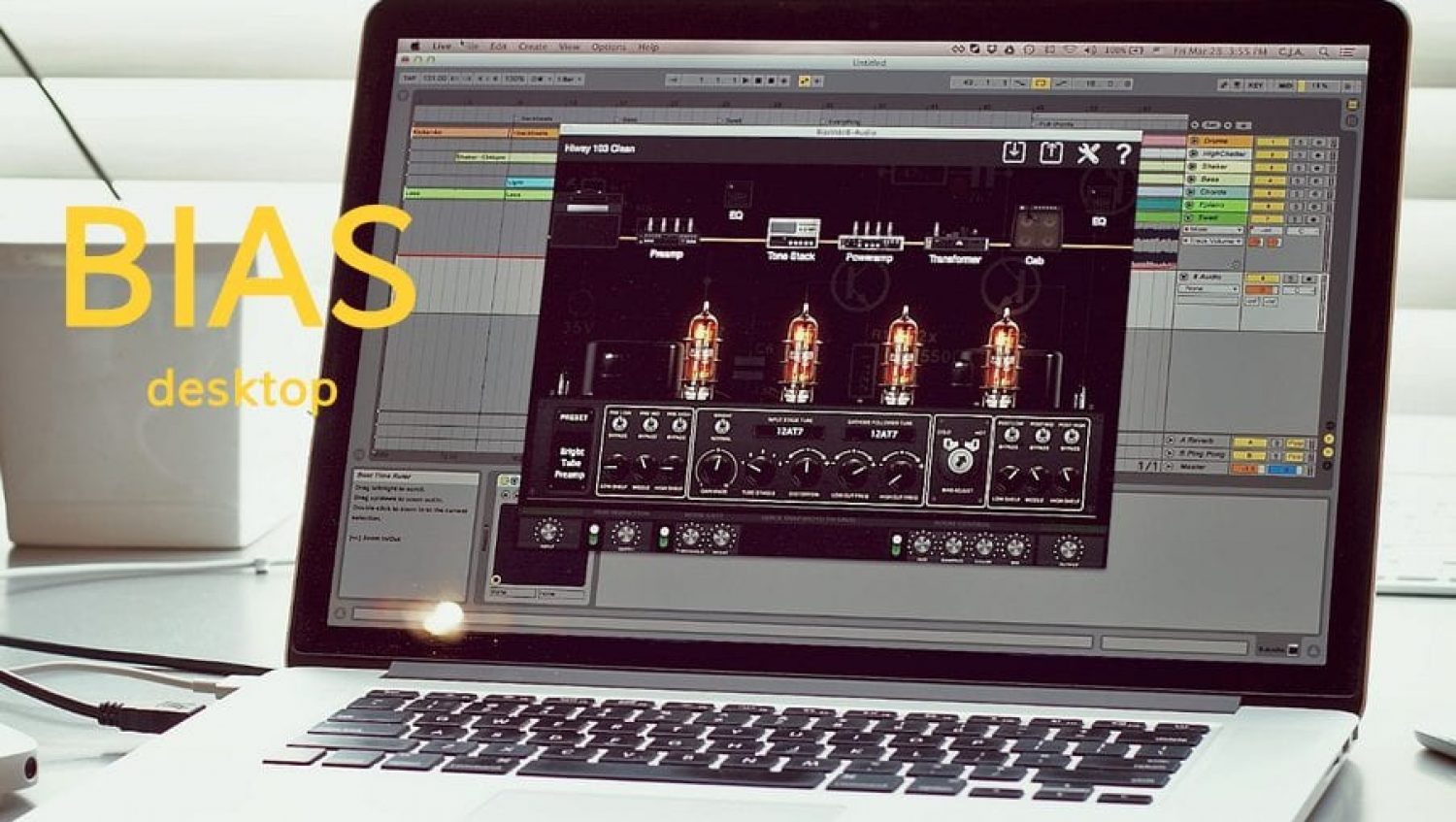 Positive Grid, known for creating BIAS for iOS devices, has announced that they will be releasing BIAS Desktop for Mac and PC computers. The software will include Amp Matching, BIAS Expansion Packs and the ToneCloud sharing platform.

Amp Matching essentially allows users to replicate any amp tone from their computer by inputting signal from a recorded amp, after which BIAS desktop will replicate the tone of the guitar signal. Users can then save it as a preset.

We don’t know yet exactly when BIAS Desktop will be released, but we sure are exciting for it!