Home > Guides > Everything you need to know about MIDI 2.0 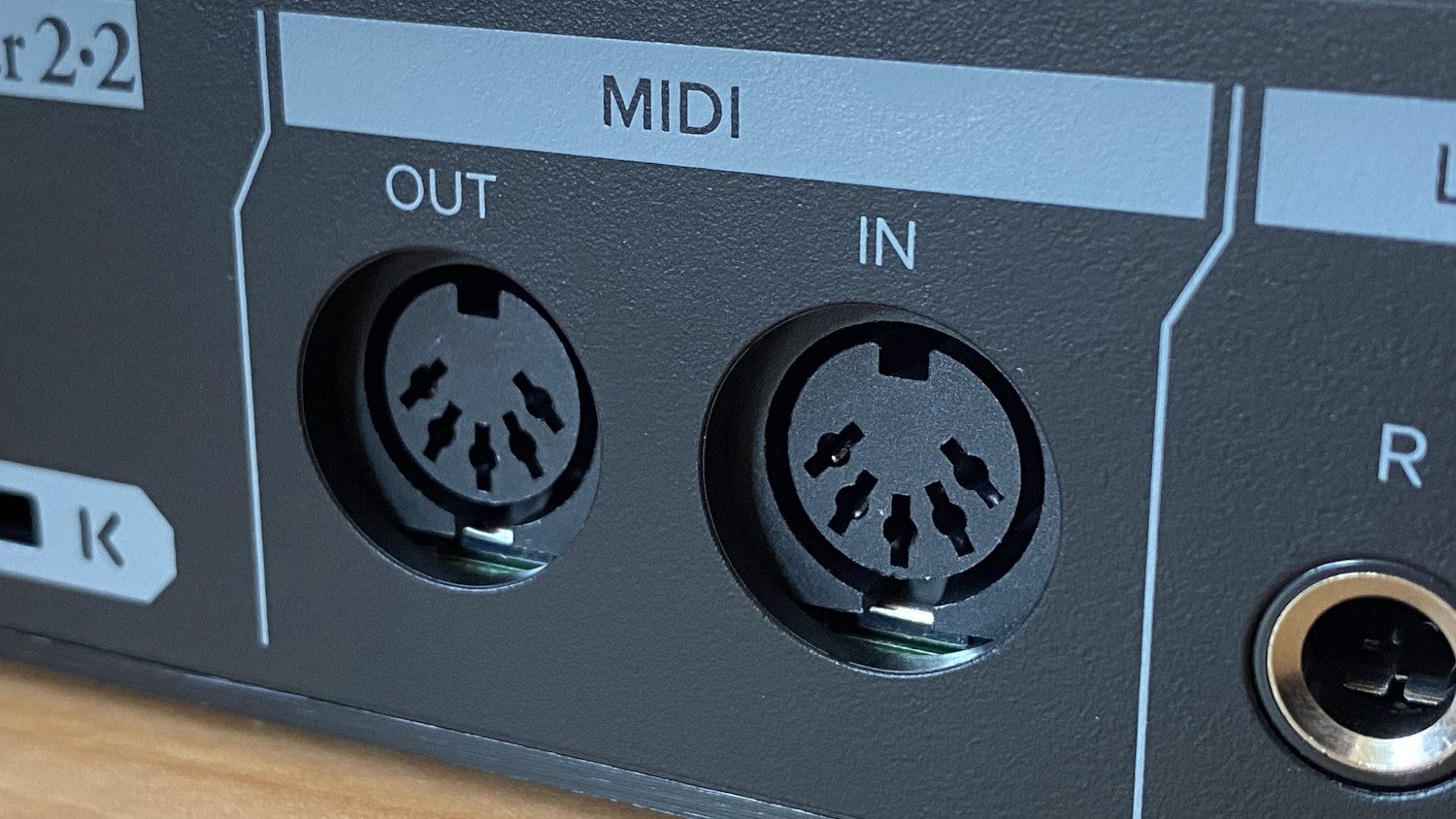 MIDI has changed the face of music, making it easier for electronic devices to communicate with each other, musician’s to tinker with their sounds, and for new methods of audio production to emerge. The MIDI spec, however, is aging — having first been thought up in the early 1980s. Now, the MIDI spec may get a facelift — with the MIDI 2.0 spec having been decided on.

But what is MIDI 2.0? And what does it mean for musicians? Here’s everything you need to know about the new MIDI 2.0.

MIDI 2.0 is the official spec for the new version of MIDI, which has been voted on by the MIDI Manufacturers Association. The new spec is aimed at improving on the original version of MIDI, allowing for faster, more comprehensive communication between MIDI devices.

MIDI 2.0 could have a significant impact on music production and how musician’s create electronic music.

The original MIDI spec worked in one direction — from a transmitter to a receiver. MIDI 2.0 changes that allowing for bidirectional communication. That means that you only need one MIDI cable for devices to talk to each other, and devices can more easily “agree” on the types of features that they’ll support.

Here’s a rundown of the main features on offer in MIDI 2.0.

While most communication using the original MIDI spec was limited to 7-bit, MIDI 2.0 brings things to 16-bit and even 32-bit. What does that mean? It essentially means that velocity and control message information can be a lot more detailed and precise — essentially giving MIDI devices a more “analog” feel.

Property Exchange essentially allows MIDI devices to more easily agree on different features that they can support. With Property Exchange, devices can ask other devices what parameters are usable, including things like controller mappings, preset information, and so on.

MIDI 2.0 improves on the timing of MIDI messages too. That’s thanks to the fact that MIDI 2.0 uses what are called JR timestamps, or Jitter Reduction timestamps. In other words, each MIDI 2.0 message will have a small timestamp. That means that even if there’s an error of some kind, the MIDI receiver will still know when the message was supposed to arrive.

Thankfully, MIDI 2.0 is completely backwards compatible — so if you connect a MIDI 2.0 device and a MIDI 1.0 device, they’ll work together. Of course, their features will be limited to the MIDI 1.0 spec most of the time, but at least they’ll communicate — and you won’t necessarily need to invest in new gear to support the MIDI 2.0 spec.