Home > Drums > Everything you need to know about cymbal alloys 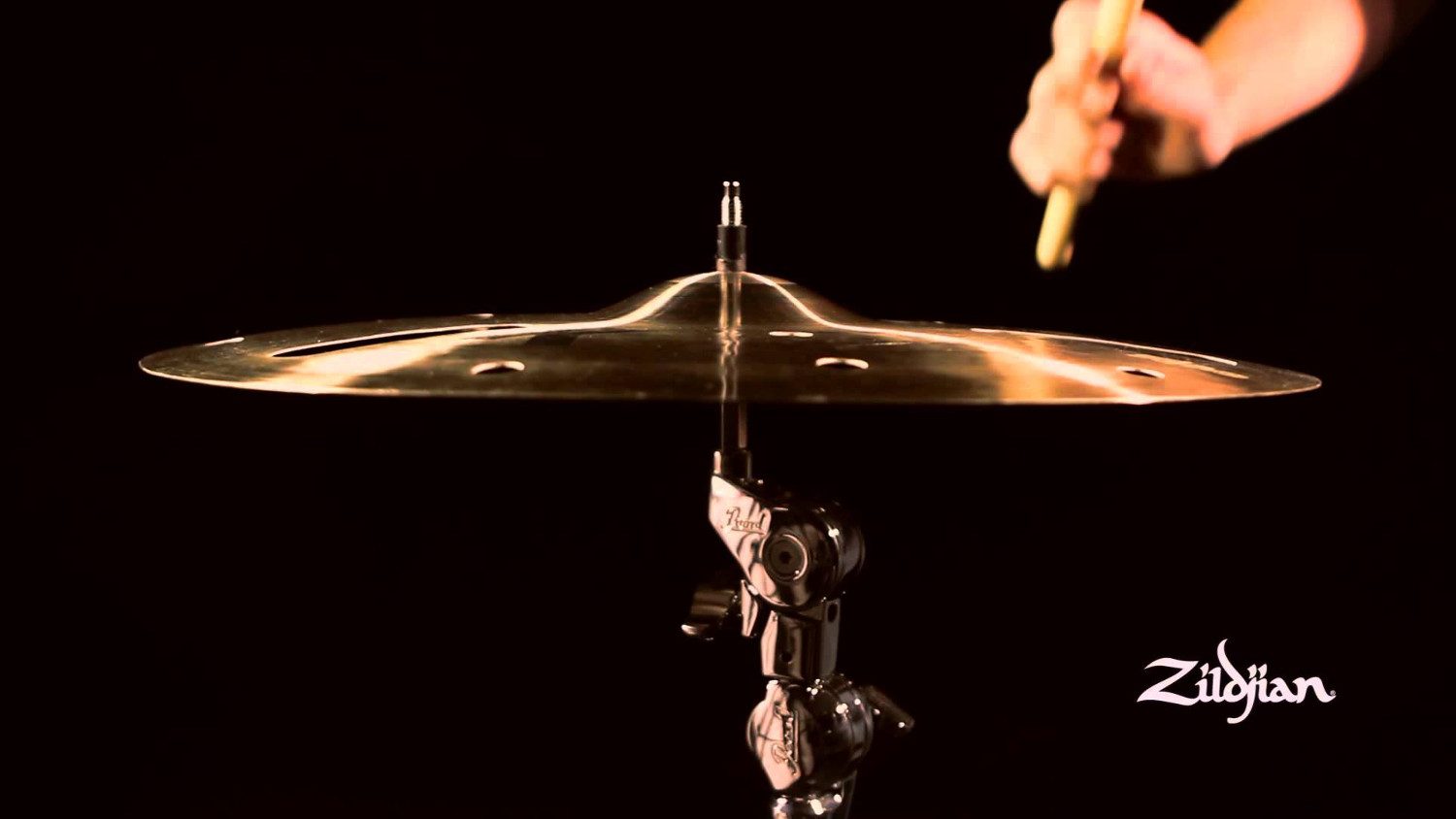 The cymbals are an important part of any drummer’s setup, and a set of great-sounding cymbals can really make or break how a drum kit sounds. Sure, a great drum sound is largely down to the player — but having good-sounding drums and cymbals certainly doesn’t hurt.

Some may not be aware, however, that cymbals can be made out of a variety of different materials, and most are made out different alloys. Some alloys are more common than others, and almost all feature heavy use of bronze.

Put basically, an alloy is a mixture of different metals, which in this case are mixed together to create a cymbal.Bronze itself is an alloy, made up of different amounts of tin and copper — but more or less of those two metals can seriously affect the sound of your cymbal. Generally speaking, the more tin there is in a cymbal, the brighter a cymbal is. But what kind of effect do different metals and alloys have on a cymbal’s sound? Read on to find out.

B20 comes under a number of different labels. Sabian and Meinl simply call it B20, while Paiste calls it CuSn20 and Zildjian calls it “Zildjian Secret Alloy.” They’re all the same though — and they’re all made up of 80 percent copper and 20 percent tin. Sometimes, they’ll also have trace amounts of silver.

B20 is the most commonly used form of bronze for cymbal making, and for good reason. While it can be difficult to work with and requires expert craftsmanship, it sounds great. Zildjian has been using it for almost 400 years now, and proves how versatile it is simply by the fact that it uses B20 in its bright-sounding A series and its much darker K series.

Here’s a quick list of major manufacturers that use B20. If you’re interested in buying a series, just click on the name and you’ll be taken to Amazon.

B8 alloys use a lot more copper and a lot less tin — which somewhat lowers the cost of manufacturing, as it’s a lot easier to handle. Zildjian, for example, uses B8 in its ZBT and ZXT cymbals.

Not all B8 cymbals are entry-level. B8 is also used in some much brighter-sounding series of cymbals — such as Paiste’s RUDE series. Paiste in particular uses B8 in high-end cymbals, with some success — especially with cymbals targeted towards metal and punk drummers.

Here’s a list of some major and well known B8 cymbals.

B20 and B8 may be the most common cymbal alloys, but they’re not the only ones. Meinl, for example, uses B12 and B10 alloys, which feature 12 percent and 10 percent tin respectively. Zildjian has also been known to use B12 on its ZHT series. Paiste doesn’t use B10 or B12, but it does use other alloys in its Signature Bronze series — and we don’t know exactly what that alloy is.

Some cymbals use brass, which is an alloy made of copper and zinc — so they essentially do away with tin in favor of zinc. Most commonly, brass cymbals use a 67 percent copper to 37 percent zinc ratio.

Brass in general is slightly more muffled than bronze cymbals, and as such is used far less commonly than bronze.

Now you know all you need to know about cymbal alloys and how those alloys affect the sound of your cymbals. If you have any questions, let us know in the comments section below!

Here are the best cymbal packs money can buy