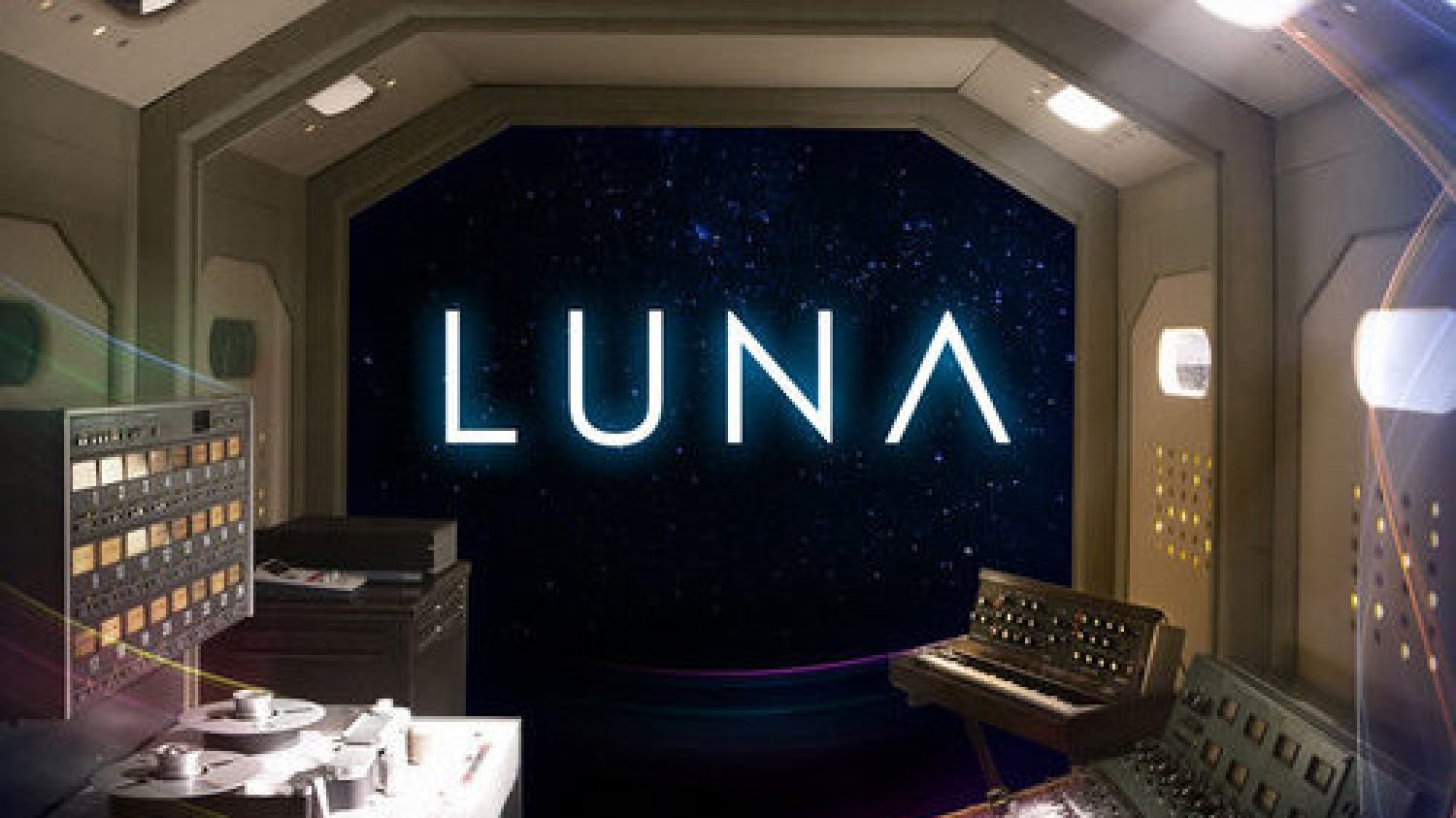 At NAMM 2020, Universal Audio unveiled one of the most modernized recording systems to date. In fact, the company shows off its entrance into the DAW world, with LUNA — self-proclaimed ‘recording system,’ offering a new take on methods of recording with a fresh, new perspective. However, it seems the company has now decided to release its long-awaited program early. In a recent statement on Facebook, Universal Audio CEO, Bill Putnam, Jr., announced the company’s short-term plans for LUNA:

“Many of you know that we’ve been developing a recording application called LUNA for several years, which we previewed at the January NAMM show. I’m happy to say that we plan to release LUNA early, and for free, within the next two weeks. … At a time like this, it feels naïve to say that we just need more music,” said Putnam in the post. “Because what we actually need are masks and supplies to keep healthcare workers safe, test kits for the public, and ventilators for the sick. But I do hope that UA can play a small part in the greater good that comes on the other side of this crisis.”

In its original announcement at this year’s NAMM show, UA announced LUNA as a free download to current users. However, it now seems as though the company will be offering the workstation’s initial version to everybody, due to COVID-19. We’ve seen offers like this from many companies recently, but nothing quite like this. Overall, this is big news, especially to non-current, financially-tied UA hardware owners who wanted to give LUNA a try. Additionally, it’s great to see more and more companies having the backs of the greater audio engineer community. We can all look forward to trying out the new LUNA recording system from Universal Audio within the coming weeks. Until then, be sure to keep an eye on the company’s official website for more updates and information as it comes in.