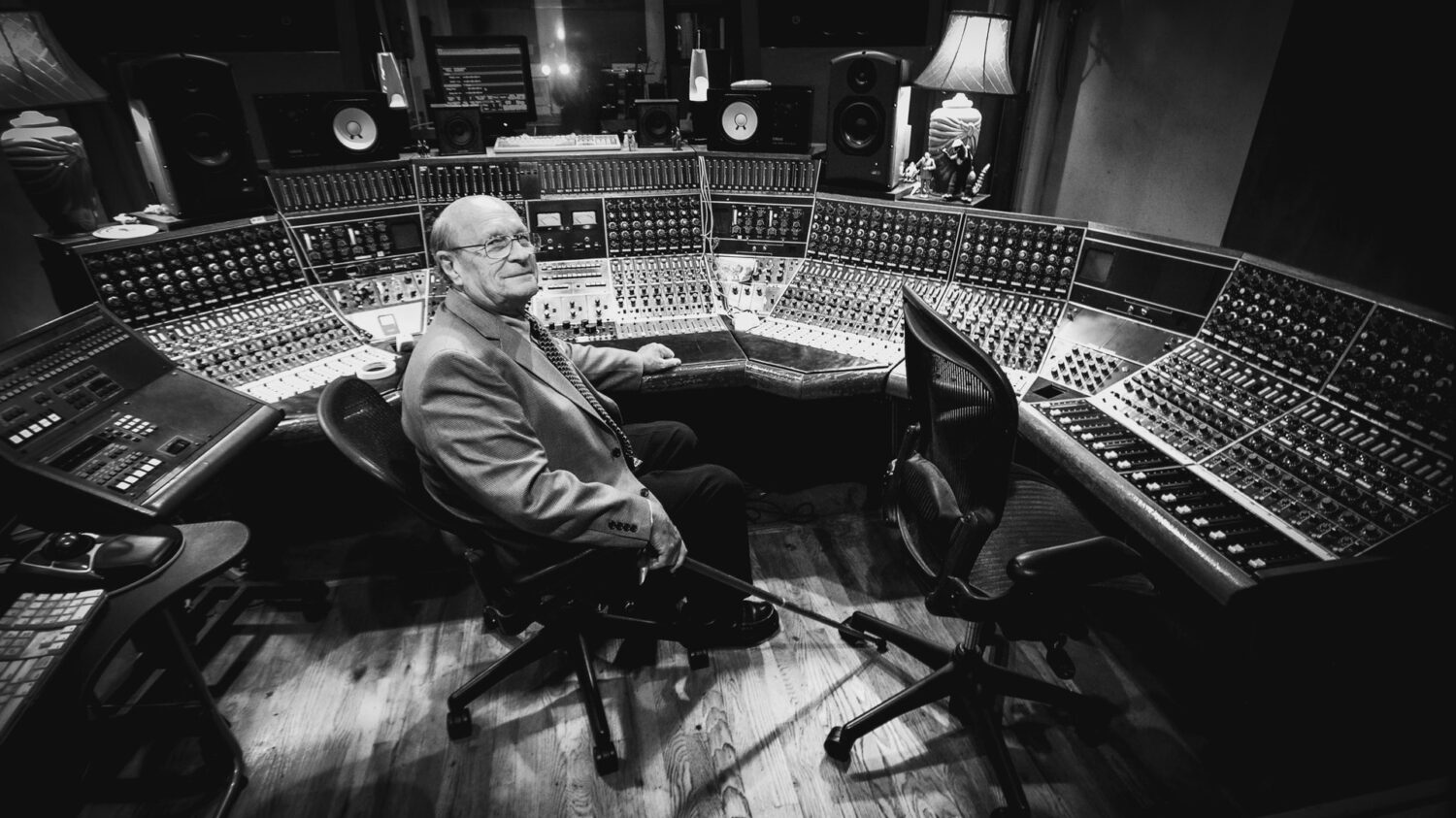 Iconic professional audio industry designer Rupert Neve passed away Saturday, February 13th, 2021 — at the age of 94. Throughout his life, Mr. Neve built his strong reputation designing professional and home audio equipment that have been long beloved by producers and engineers. He lived out his final days peacefully at his Wimberley, Texas home, in the company of his wife, Evelyn. His cause of death was linked to non-COVID-19 related pneumonia, and heart failure. Rupert Neve will be sorely missed by millions around the world who have used cherished his creations, and his legacy will long live on within the hearts and recordings of many.

Rupert Neve was born in 1926, in Newton Abbott, England. From a very young age, he showed an immense enthusiasm in the study of electronics. As a boy growing up in Argentina, Neve was known to have developed a knack for repairing, and building radios. When he turned 17, Rupert volunteered to serve in the Royal Signals, providing communications support for the British Army. Upon his return from service, Mr. Neve began the development of his first major project — a mobile system to record choral groups and public events direct to lacquer disc. As a direct result, Neve supplied public address systems for events involving the likes of Queen Elizabeth II (then Princess Elizabeth), and Winston Churchill.

This is when his specialization in professional audio equipment took its foothold. After inventing and designing many groundbreaking products, in 1961, he founded Neve Electronics. It was through his tenure with this company that Rupert produced some of the equipment he is best known for. Including recording consoles such as the 8048, Wessex A88, and the BCM10. In addition, Mr. Neve crafted a plethora of outboard effects and preamplifier units, such as the historic 1073 Pre-EQ. In 1975 however, Rupert decided to sell and part ways with The Neve Company to pursue future projects under ARN Consultants for the next thirty years.

In 2005, ARN Consultants began trading under the name ‘Rupert Neve Designs.’ In the years since, the company consistently worked on modernized audio components. These include the Shelford Series, Portico II Channel, 5060 Centerpiece Mixer, as well as a number of 500 Series Modules, Summing Mixers, and Master Buss processors. Rupert Neve worked tirelessly up until the very end of his life — leading, and often times directly overseeing some of these products. To read more about the life and legacy of Rupert Neve, or the products he masterminded over the years, please visit the Rupert Neve Designs website.

Best budget channel strips: Get a classic sound without breaking the bank