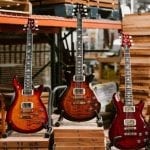 Just a week ahead of NAMM 2020, PRS Guitars announces a lineup of 3 new models to add to its collection of S2 McCarty 594 guitars. 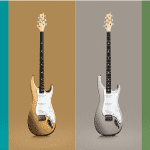 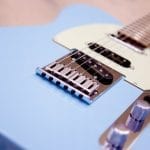 Are you building an electric guitar or trying to decide which electric guitar to buy next? Many aren’t aware of this, but the type of wood used on your guitar can actually have a big impact on how the guitar sounds. The guitar body wood and the guitar neck wood, also known as tonewood, can range in look, feel, and more importantly, ...[Read More] 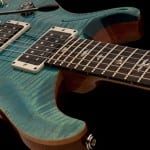 PRS recently announced that they would be releasing a small number of left handed Custom 24 guitars. The Custom 24 is the original PRS guitar, the one that Paul Reed Smith himself took to his first trade show in 1985. The guitar features a maple top, mahogany back and neck, rosewood fretboard, abalone bird inlays, 5-way blade switch, and ...[Read More] 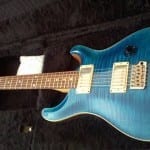 Paul Reed Smith started making guitars in 1985 and has since created thousands of incredible guitars. My favorite however is the CE22 ( Classic Edition, Bolt on neck). This is a great guitar; Great tone, amazing playability and looks very nice. This model started production in 1994 but has however been discontinued as of 2008. Though this...[Read More]