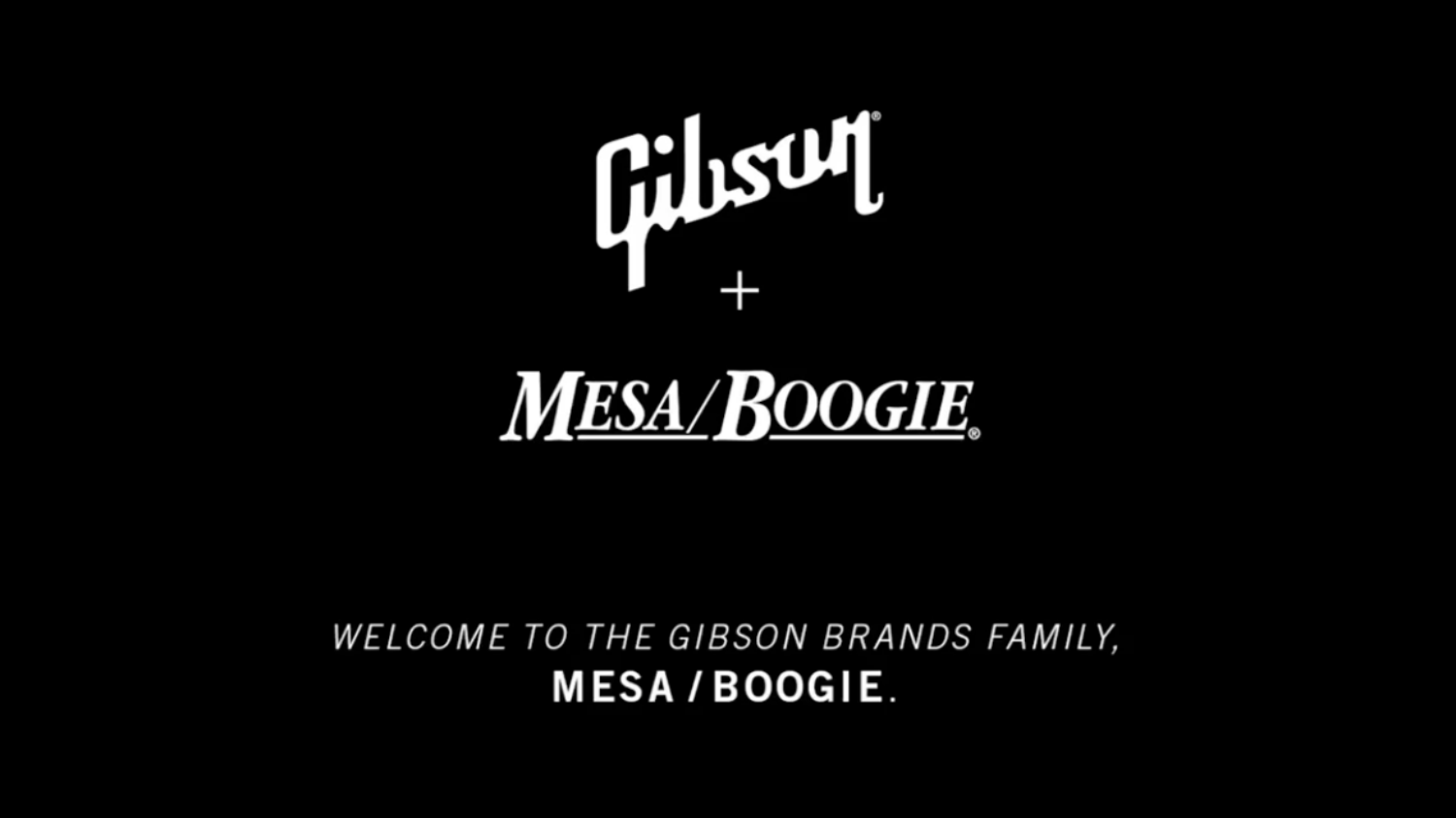 Marking the first major industry news story of 2021, Mesa Boogie amplifiers has been acquired by Gibson. Over the past few weeks, rumors began sparking up from fans of both brands as to whether this deal would happen. Now, the deal has been confirmed as true by both companies. Furthermore, it seems both Gibson and Mesa Boogie representatives have a generally very positive outlook on the future of both companies.

While there are still some fine details to hash out before we see the full transition take place, the big picture is quite clear. Mesa Boogie, as it stands, will become “Gibson‘s custom shop for amplifiers.” With the information we have, it appears the Mesa Boogie name will stay in place, but will be distributing under the Gibson title. The announcement first broke to the surface after an Instagram post from Gibson’s CMO, Cesar Gueikian.

In it, Gueikian describes his excitement behind the acquisition, and praised Mesa Boogie on its success. “I’m excited to announce the epic addition of Mesa/Boogie to the Gibson Brands family,” Gueikian states. “Mesa/Boogie – the original USA made ‘Boutique’ amplifier company – was founded 51 years ago by Randy Smith, who is responsible for creating the ground-breaking circuits that drive some of the most influential sounds of our time.”

Later on, Gibson disclosed more information regarding Mr. Smith’s new role after the Gibson deal. “[Smith will] continue his passion for tube technology and his vision for building hand-crafted, high performance amplifiers, that continue to redefine how we experience sound across Mesa/Boogie and Gibson.”

Overall, we are excited to learn more about what new products will come as a result of this massive agreement. With that said, the fact that Mesa Boogie and Gibson are equally excited only enhances it more. As more information rolls in regarding the acquisition, we’ll continue keeping you up to date. Otherwise, more information can be found on both Gibson and Mesa Boogie websites, as well as their social media profiles.