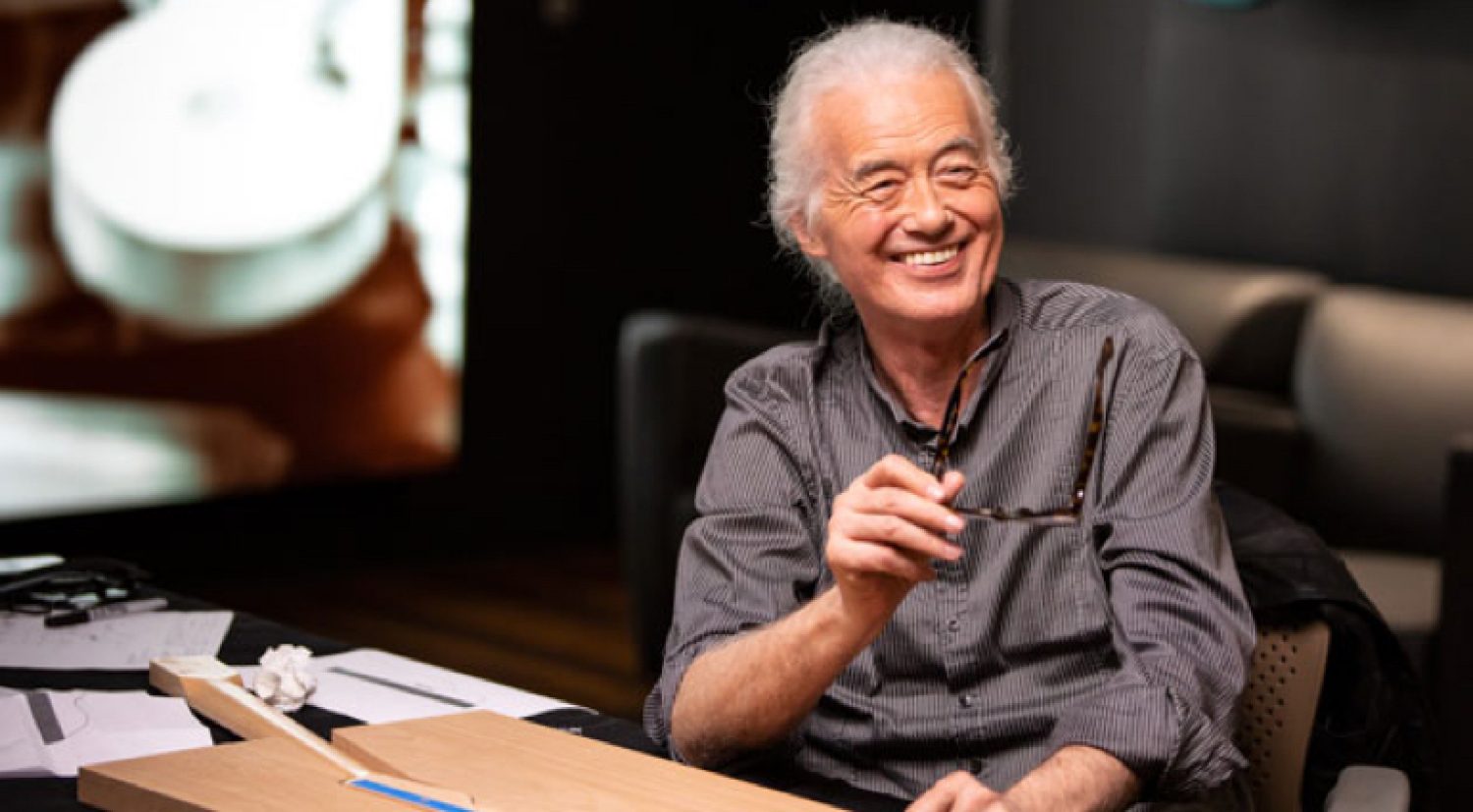 Fender has teamed up with none other than legendary guitarist Jimmy Page to work on a recreation and signature series edition of his classic 1959 Telecaster — which he was given as a gift by friend Eric Clapton, and subsequently used in his days performing alongside both The Yardbirds, as well as in his years with Led Zeppelin. Most notably, during the guitar solo on “Stairway to Heaven.” The guitar is set to be available as early as January 2019, which also marks the 50th anniversary of Page’s initial use of this iconic instrument.

Jimmy Page and Fender also collaborated on a brief teaser video for the new Telecaster model (shown above), in which Jimmy is signing the back of the neck of a mock-up design, during which he suggests that it was he who initially reached out to Fender to pitch the signature series. When seemingly asked his thoughts on Fender’s recreation of the original model (which he obviously knew so well), Page remarks “…they really got it 110% right.” The video does not tease any visual of the signature models, keeping consumers on their toes.

This comes as amazing and very exciting news for any fans of Telecasters, Jimmy Page’s guitar tones from the early years, or fans of Fender in general. At this point, it is uncertain whether there will be several models released as a part of the signature series, or if it will be just one guitar. Although it is being suggested that 2 models will be designed on Fender’s production line, and 2 will be designed via the Fender Custom Shop. And some rumors state that some models will be released with Jimmy Page’s modified mirror pickguard from his original guitar, and one pickguard embedded with Page’s dragon design, which he sported in many of his on-stage outfits during the 1970s.

Because this is such a new announcement, there is no price yet set for the Fender x Jimmy Page 50th Anniversary Signature Series Telecasters, but that news is sure to come soon — perhaps alongside its release in January. So be on the lookout and stay tuned for further news.