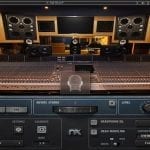 The latest collaboration between Waves Audio and Abbey Road Studios, brings a plugin that lets you virtually sit in the control room of Studio 3 to mix. 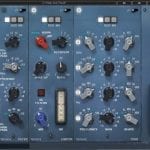 Introducing the Waves Abbey Road TG Mastering Chain. With this, engineers can now work just as they did in the 60s and 70s, with a warm vintage analog tone. 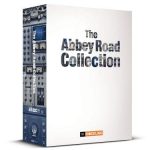 Waves Audio has announced the availability of their new Abbey Road Collection bundle of plugins. The plugins include the J37 Tape plugin, the REDD EQ, the Reel ADT plugin, the RS56 Passive EQ, and the King’s Microphone plugin. The plugins were developed in association with Abbey Road Studios, and according to Waves they recreate the...[Read More]