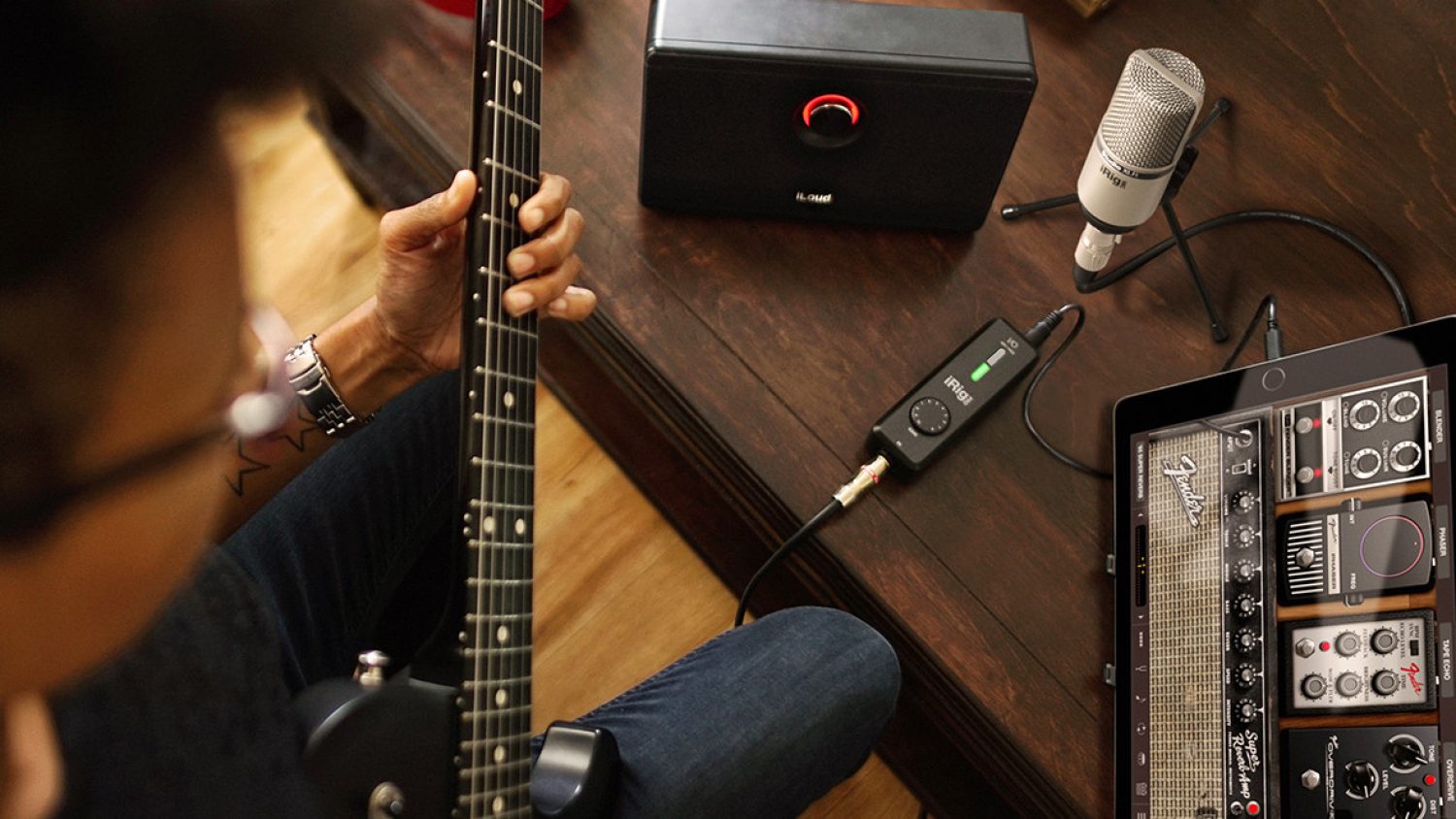 IK Multimedia has taken the wraps off of its latest mobile recording interface, the iRig Pro I/O. Aimed at delivering a quality recording experience for iPhone, iPad, and Mac users, the device acts as the follow-up to 2013’s IK Multimedia iRig Pro — but this time around there are a few new bells and whistles to speak of.

Many of the upgrades come in the form of a better software experience and better bundled apps for recording through the interface.

The iRig Pro I/O boasts a number of input and output options as the name suggests — although there’s only one audio input, which comes in the form of an XLR/1/4″ combo port. The device has a MIDI input and output, which is perfect for those looking to record and control their digital instruments.

Of course, there’s more to talk about than just inputs and outputs — the device also offers a 24-bit analog-to-digital and digital-to-analog converters, and it supports up to a hefty 96kHz sample rate. It also offers a 1/8″ headphone jack, so you can listen to your recording as you’re recording it. Next up is the fact that this doesn’t necessarily have to be powered by battery — instead it can be powered by an external power-source. 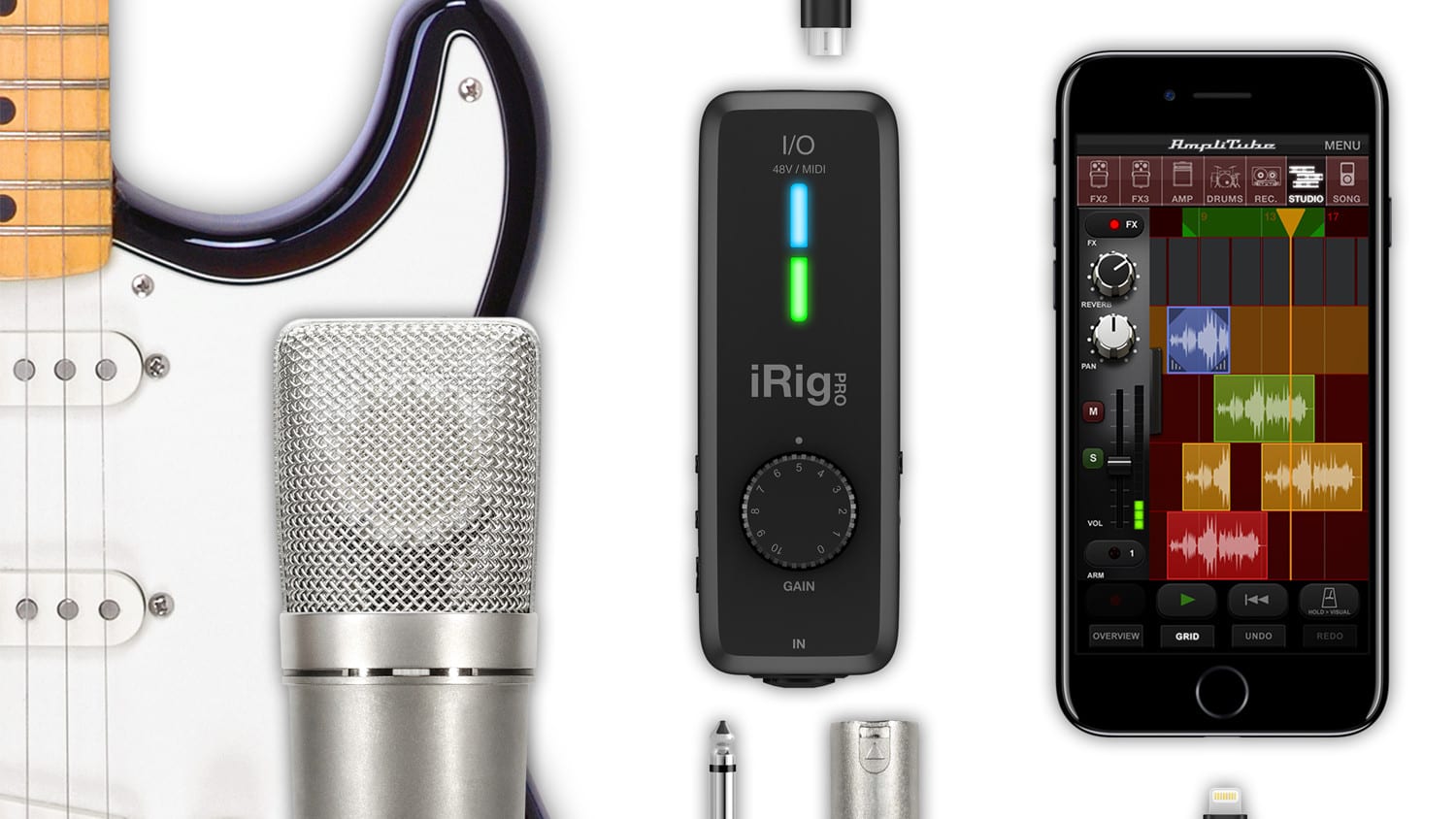 The company has been met with some competition. For example, Focusrite launched the Focusrite iTrack Dock, which includes two preamps and one instrument input, making it arguably a much more capable device.