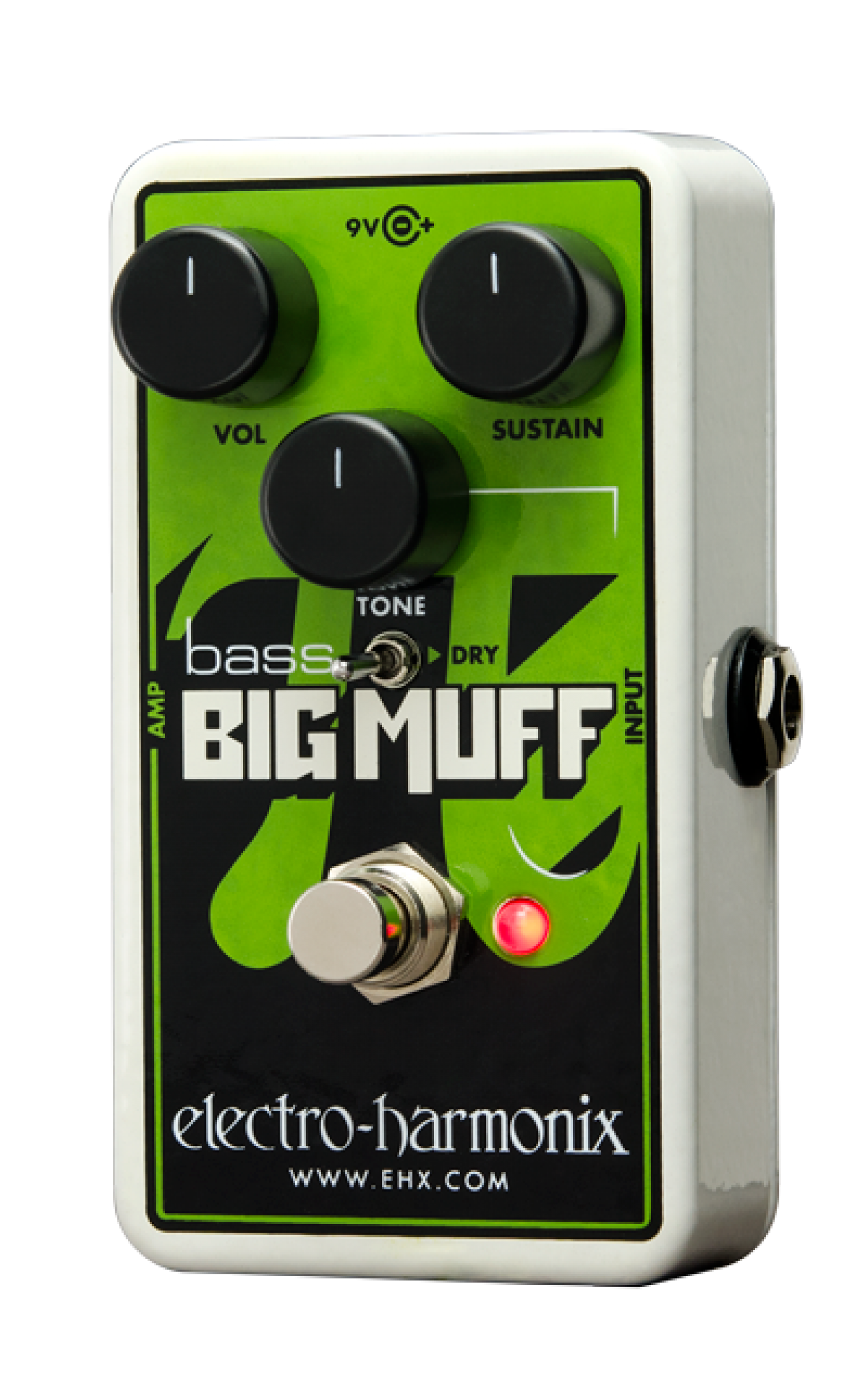 The pedal is designed to be the same size as the other pedals in the Electro-Harmonix Nano line, but to not sacrifice any of the tonal characteristics in doing so.

The Nano Bass Big Muff has the same 3 controls as the Bass Big Muff Pi, Volume, Tone, and Sustain. Not only that, but the pedal now includes a dry switch to allow you to mix the wet signal with the dry signal. There’s no word yet on a release date or pricing, but keep an eye on AllThingsGear for information as it is released!