Today Dave Smith teased a new synthesizer on his Facebook page, suggesting that the company will be releasing a new product soon!

Two photos have been released, the first with a caption that reads “we’re putting the finishing touches on the new synth!”. This has already sparked speculation about what the upcoming instrument could be like.

You can check out the second picture below, and more details about the device should be released soon, so keep an eye on AllThingsGear! Meanwhile, you can check out other Dave Smith Instruments instruments here. 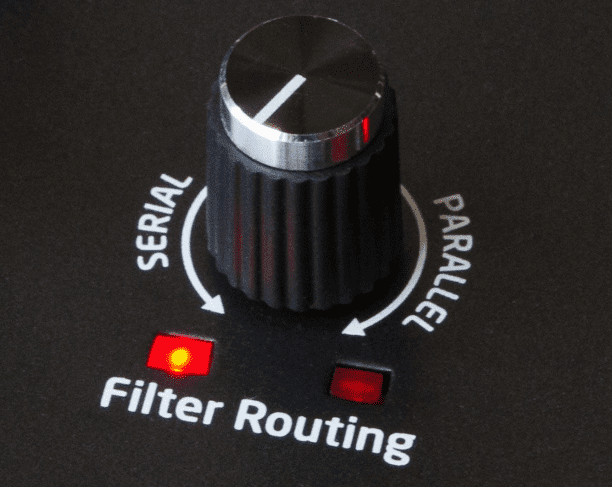