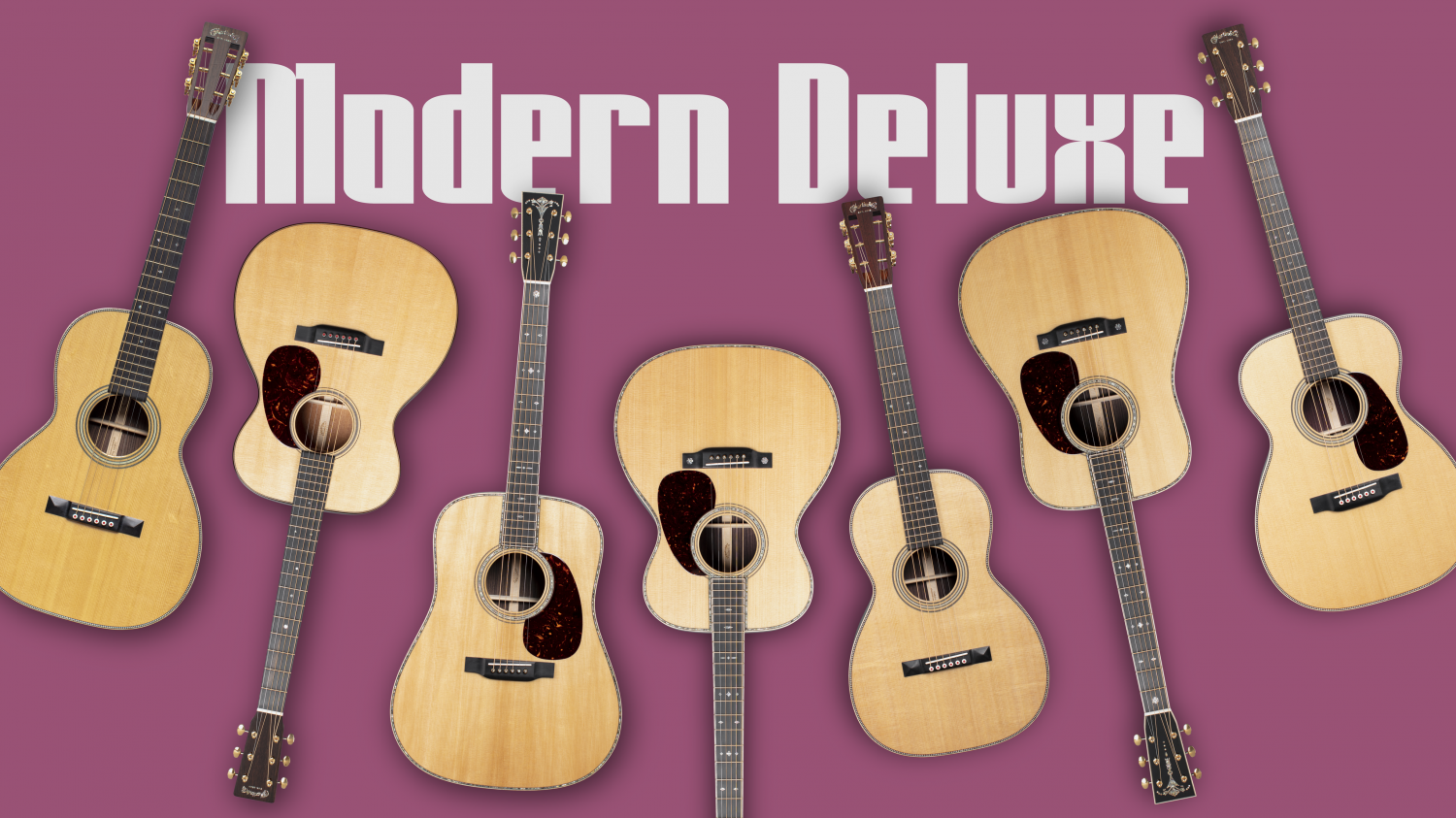 Brand new from Martin Guitar, is an expanded line of Modern Deluxe instruments. The latest addition brings seven new acoustic guitars to the already popular line, including the 000-18, 00-28, 000-42, D-45, D-42, 0012-28, and the 012-28. All guitars included offer something completely unique to the others, so let’s dive in and see what the new Modern Deluxe instruments bring to the table. 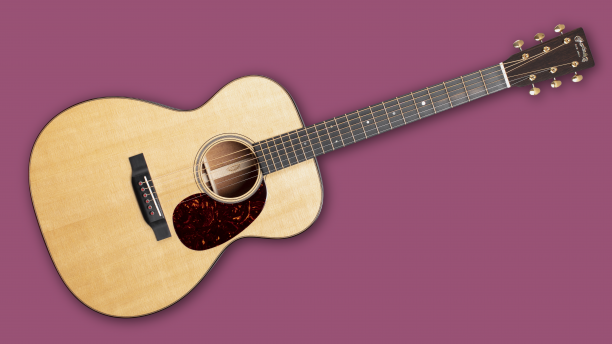 The first guitar in this new lineup is the Martin 000-18 Modern Deluxe. It comes packed with custom features, while implementing modern technology. It sports a Sitka spruce top with a dovetail neck joint, which gives it a rich tone. Additionally, it uses East Indian rosewood binding giving it a look unique to any other guitar Martin has made. The 000-18 Modern Deluxe is listed at $3,599. 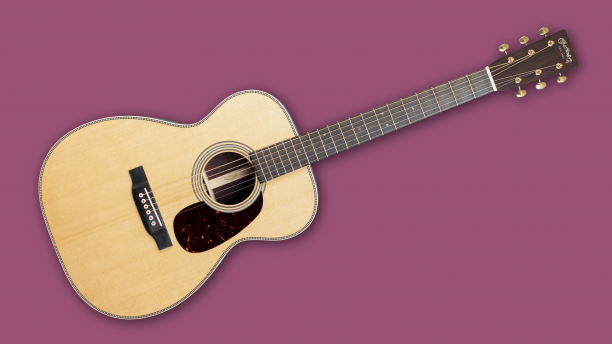 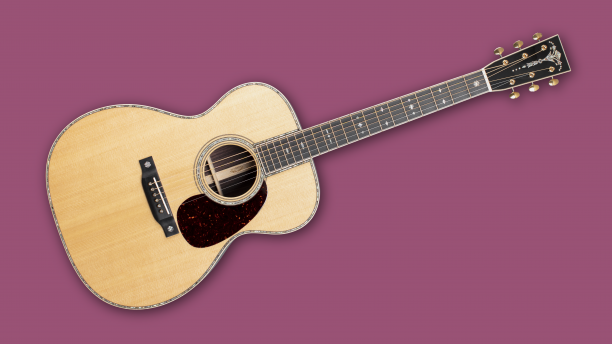 Taking another step up the line is the 000-42. Again, it is quite similar to the other two guitars mentioned above, even using the same European flamed maple binding as the 00-28. However, an ornate torch logo inlaid in pearl on the instrument’s headstock makes it stand out even more, as well as abalone dots on its bridge pins. The 000-42 Modern Deluxe has a list price of $7,199. 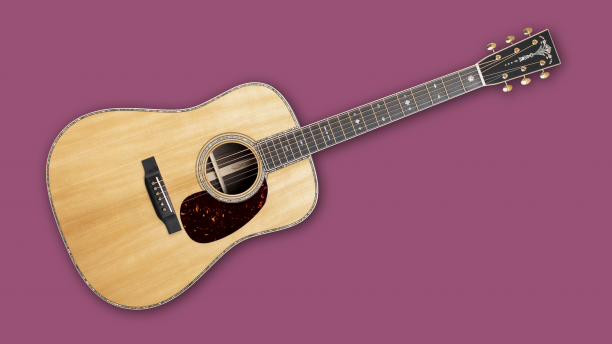 The D-45 Modern Deluxe also features a Sitka spruce VTS top and dovetail neck joint like the others. Like the two above, it also uses a European flamed maple binding, with stylish gold frets and tuners. The D-45 hits the market at a whopping $10,499 USD. 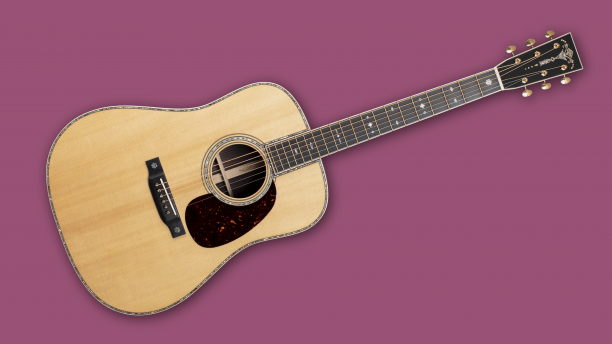 Martin’s D-42 Modern Deluxe takes a slight step down for affordability’s sake, from the D-45. However, to the naked eye, most will hardly notice a difference. It uses all the same features included in the more expensive model, which makes it a good candidate for somebody more mindful of how much they are spending. The D-42 Modern Deluxe lists at $7,199. 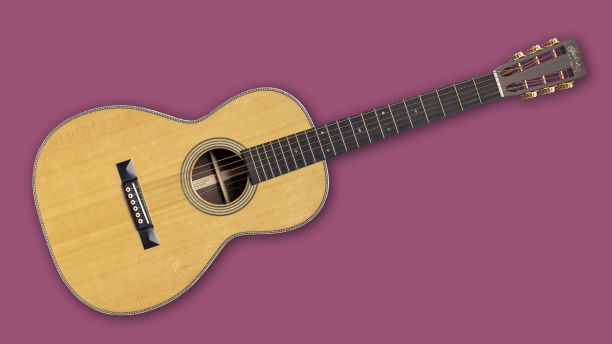 Stepping now into more classical guitar territory, the 0012-28 uses the same top wood as the previous models in the line. However, this guitar’s fingerboard cuts off at twelve frets, and uses a classic open-tuner look at the headstock. The 0012-28 lists up at $4,199. 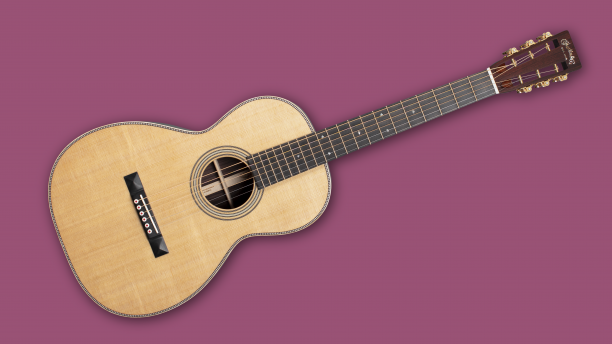 Finally, we come to the Martin 012-28 Modern Deluxe. Wrapping up, the guitar also sports the same classical style as the 012-28 model. However, its top wood finish comes with a slightly different, less stained look to its alternate. Overall, the biggest difference here comes down to looks, so there’s something to offer for everybody. The 012-28 Modern Deluxe rings up at $4,399, taking a slight leap up, price wise.