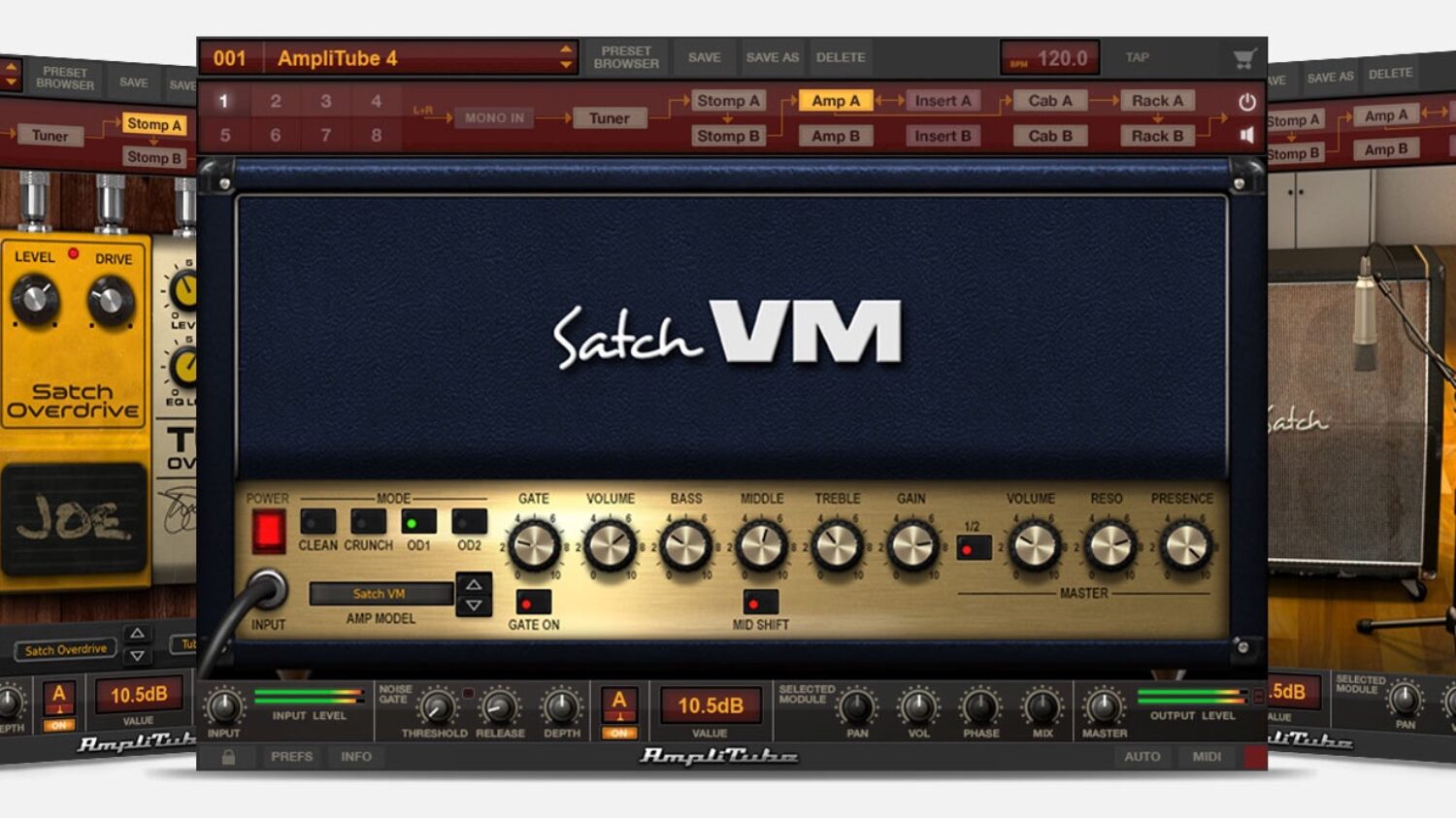 Wish you could get your guitar tone to sound like the legendary Joe Satriani? Now you can. IK Multimedia has launched a new Joe Satriani AmpliTube collection of guitar and bass amplifiers that essentially allow you to access digital versions of the gear that Satriani uses every day.

The collection is available for Mac, PC, iPhone, and iPad, meaning that no matter where you want to rock out, you’ll be able to access these awesome tools.

Of course, you might be wondering exactly what you’ll get access to in the collection — and there’s a lot to offer. Not only that, but you’ll also be able to dial in presets related to specific Satriani songs, which will help you even better achieve an authentic tone. Here’s a rundown of the pedals, amplifiers, and cabinets you’ll get in the AmpliTube Joe Satriani collection.