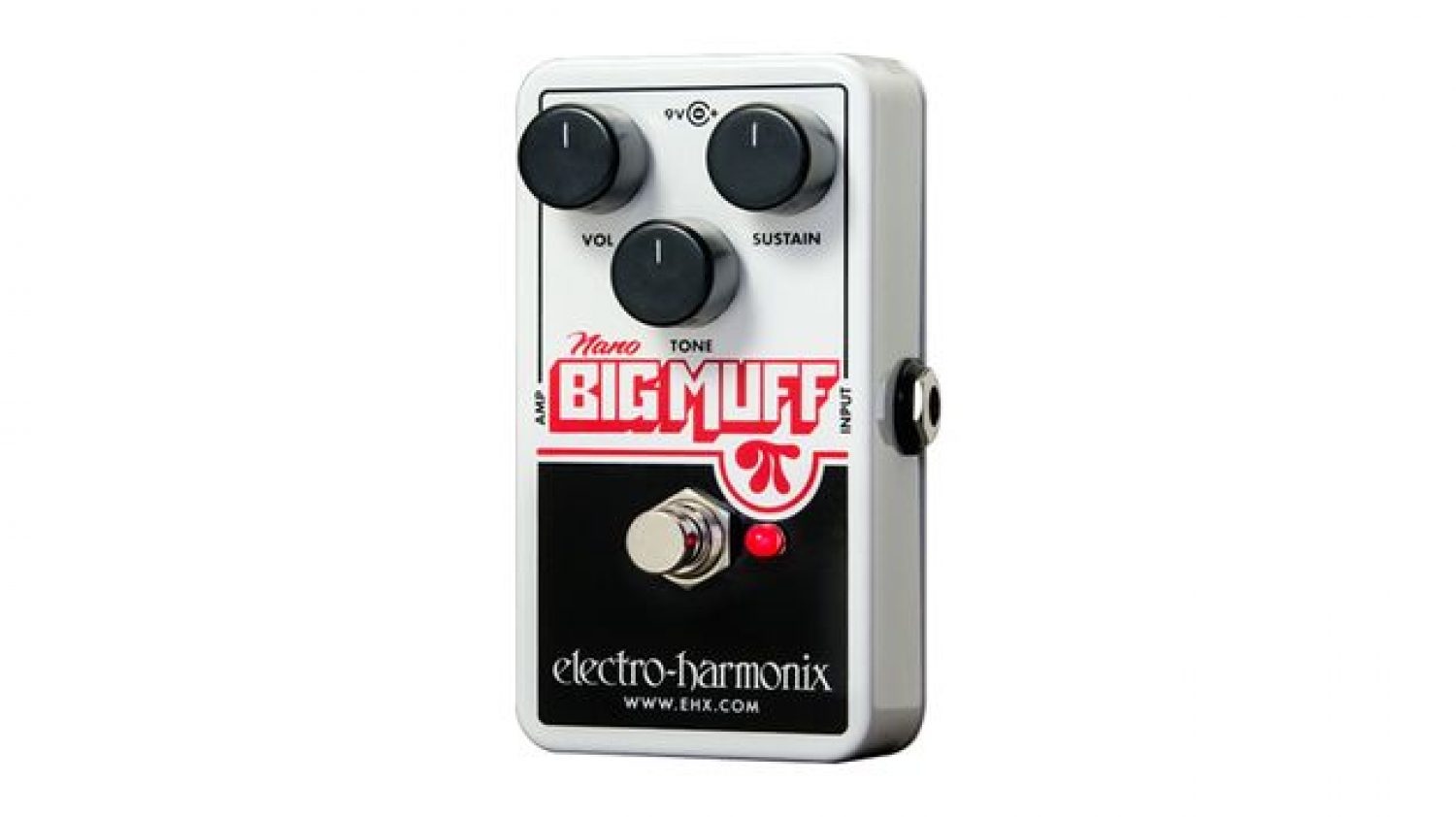 The regular Big Muff Pi is exactly what the name sounds like – big. Some would say it’s too big, and it can often get in the way of other pedals on your pedal board. Well that’s where the Nano Big Muff steps in. Now you can get that classic huge Big Muff sound at a fraction of the size. In fact, the circuit inside the Nano Big Muff Pi is almost identical to the regular Big Muff, giving it the exact same huge sound. The only difference is the fact that it’s smaller.

There’s no word yet on the price of the pedal, but it should be a little cheaper than the normal Big Muff. You can check out the pedal for yourself in the video below.